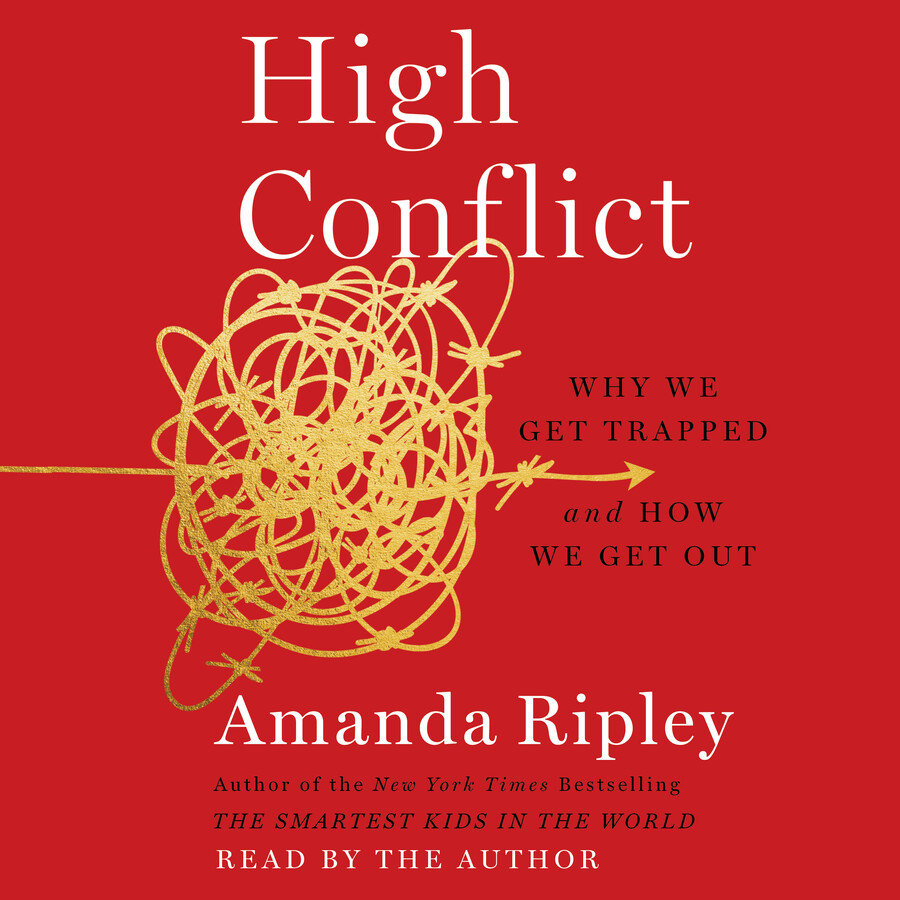 Why We Get Trapped and How We Get Out

Why We Get Trapped and How We Get Out