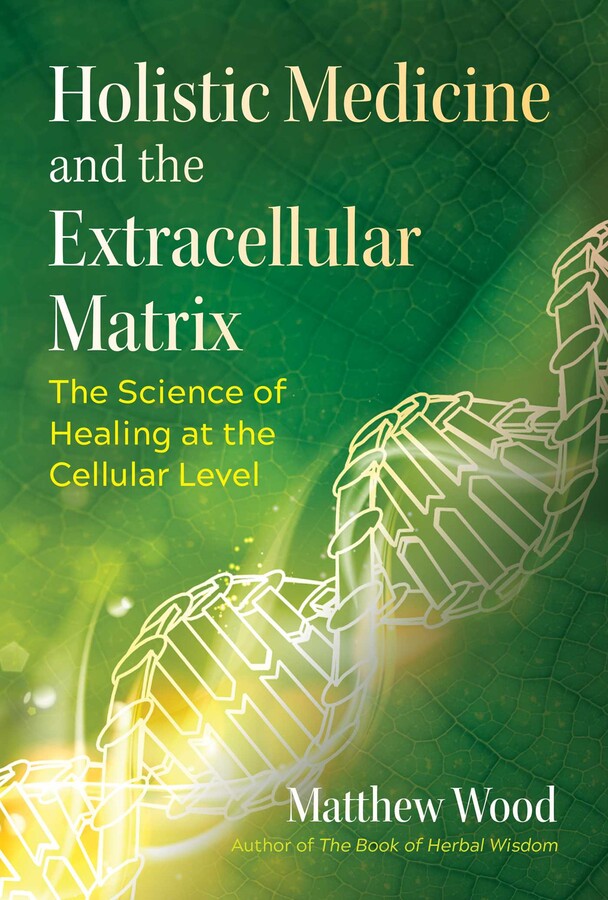 Holistic Medicine and the Extracellular Matrix

The Science of Healing at the Cellular Level

Holistic Medicine and the Extracellular Matrix

The Science of Healing at the Cellular Level