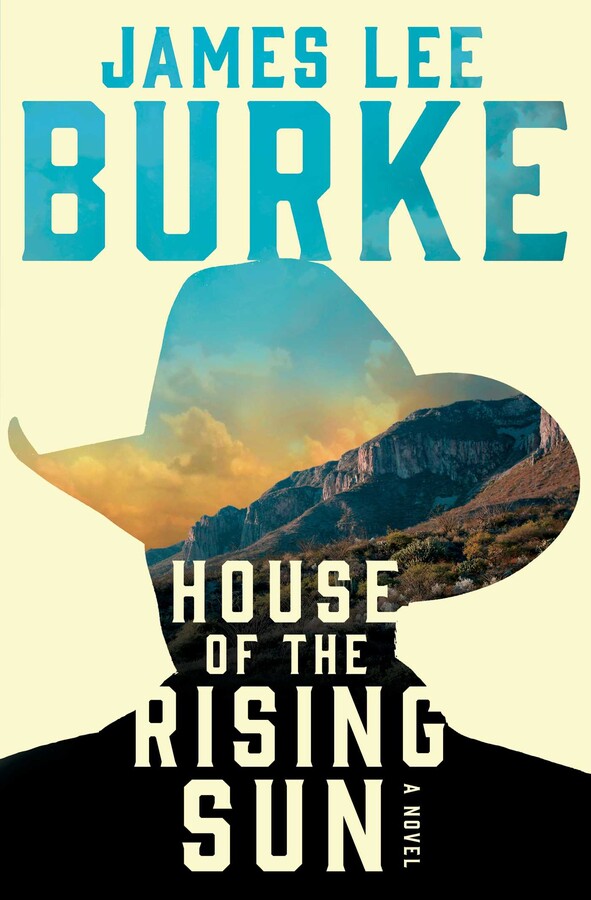 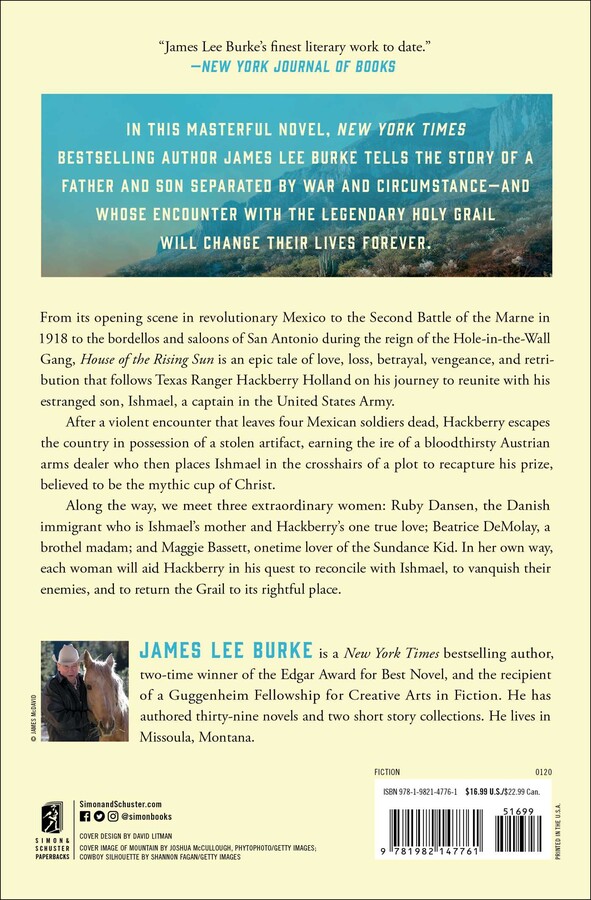 House of the Rising Sun

House of the Rising Sun

More books in this series: A Holland Family Novel