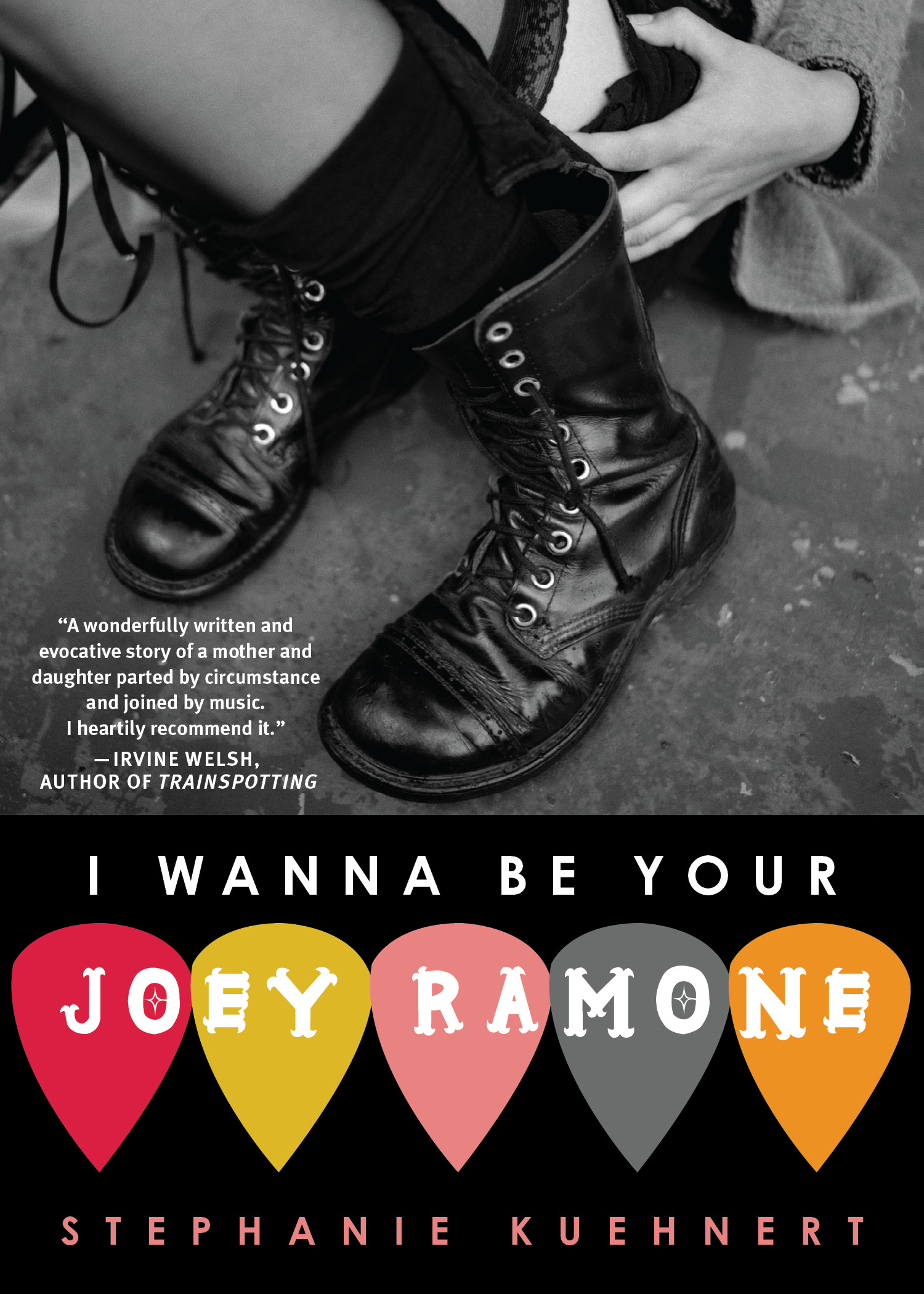 I Wanna Be Your Joey Ramone

I Wanna Be Your Joey Ramone