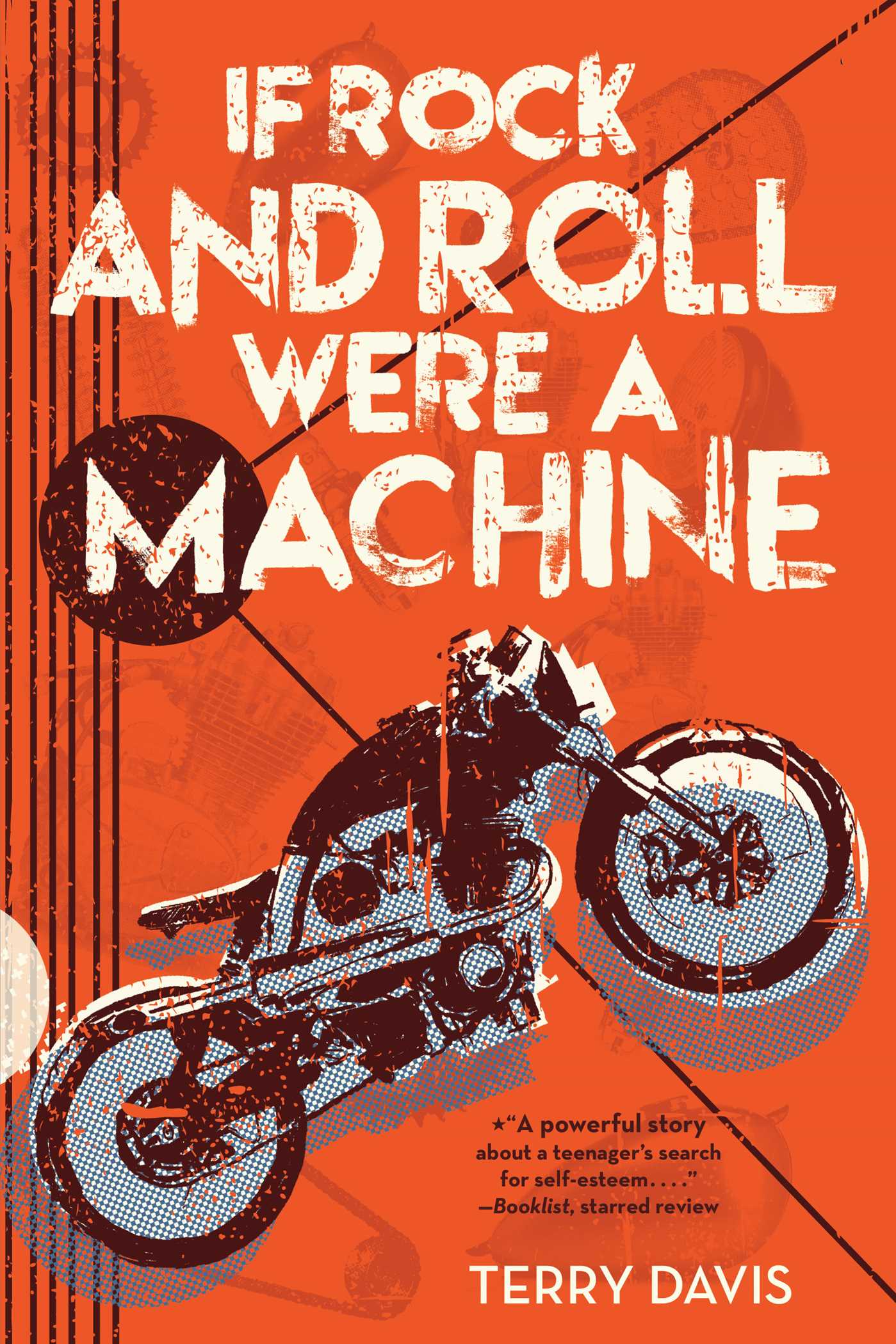 If Rock and Roll Were a Machine

If Rock and Roll Were a Machine