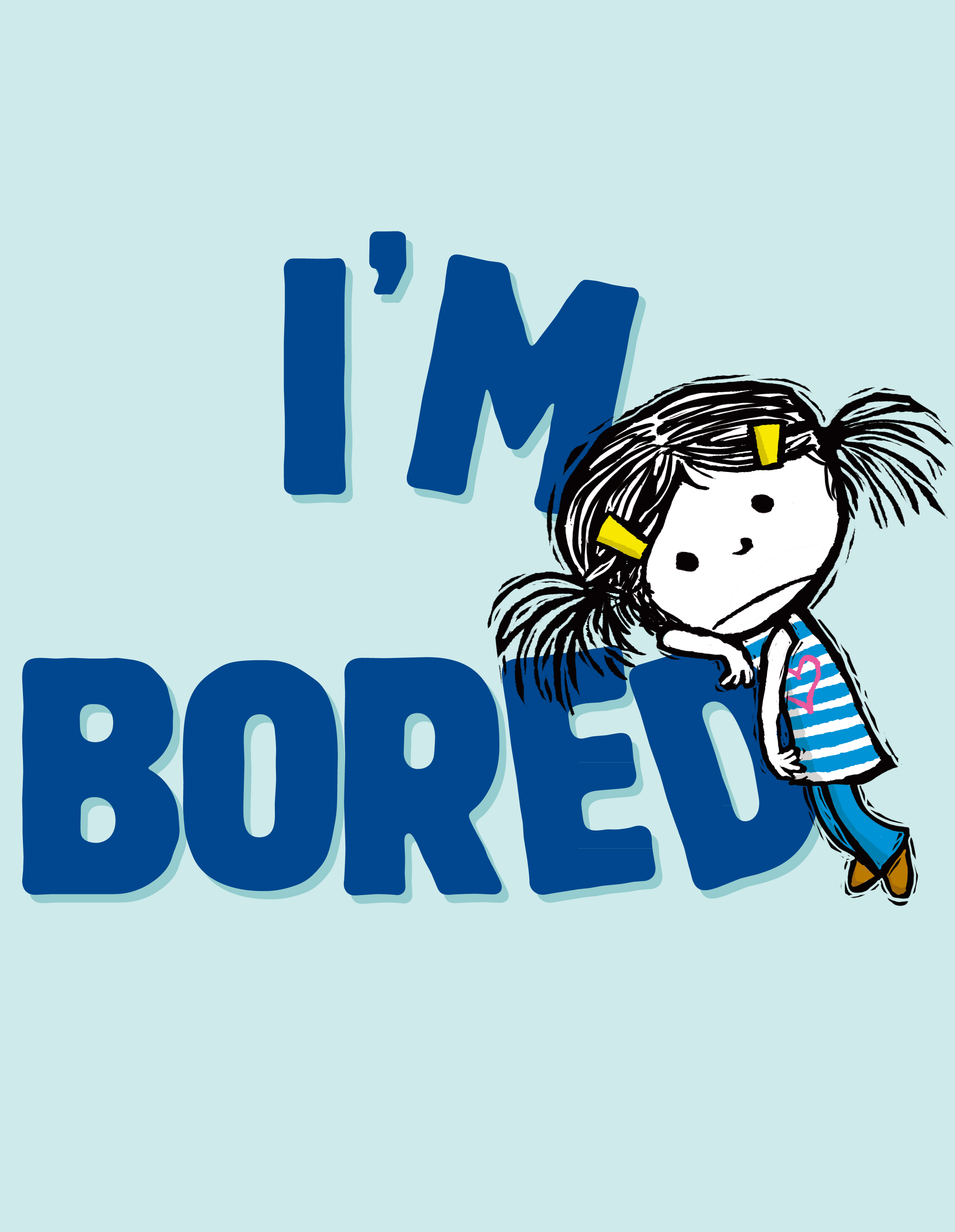 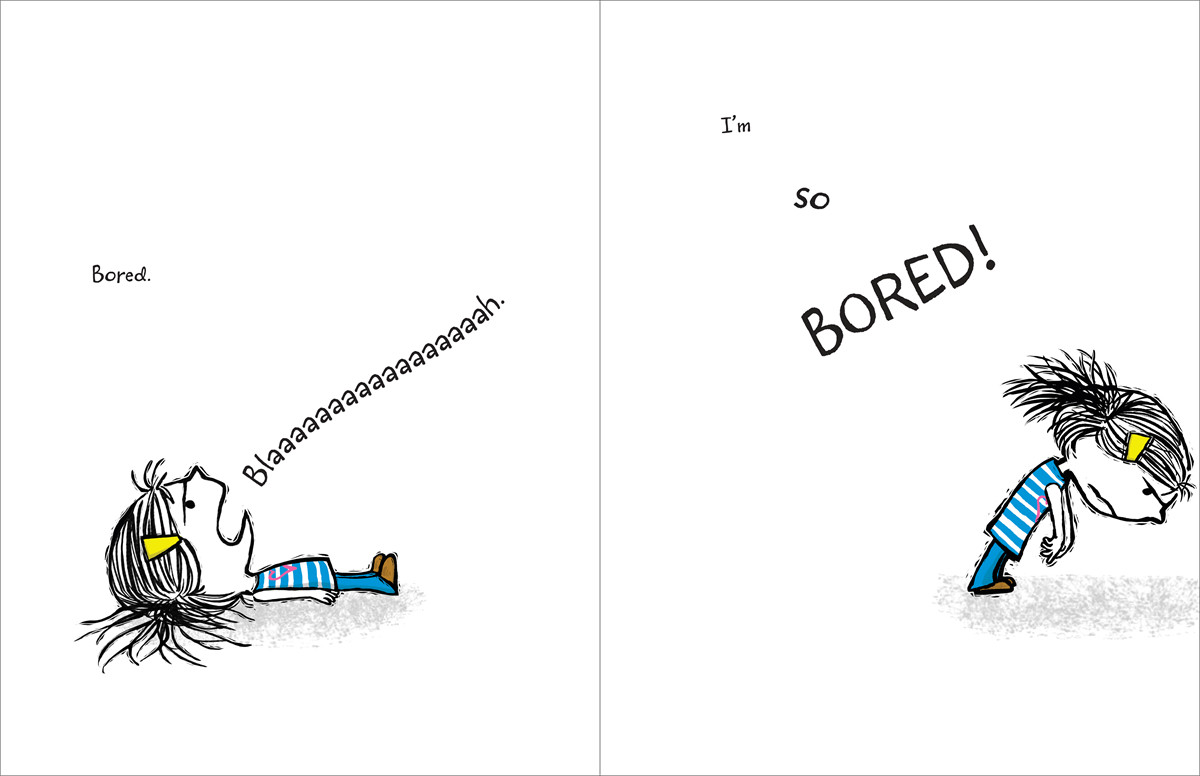 More books in this series: The I'm Books