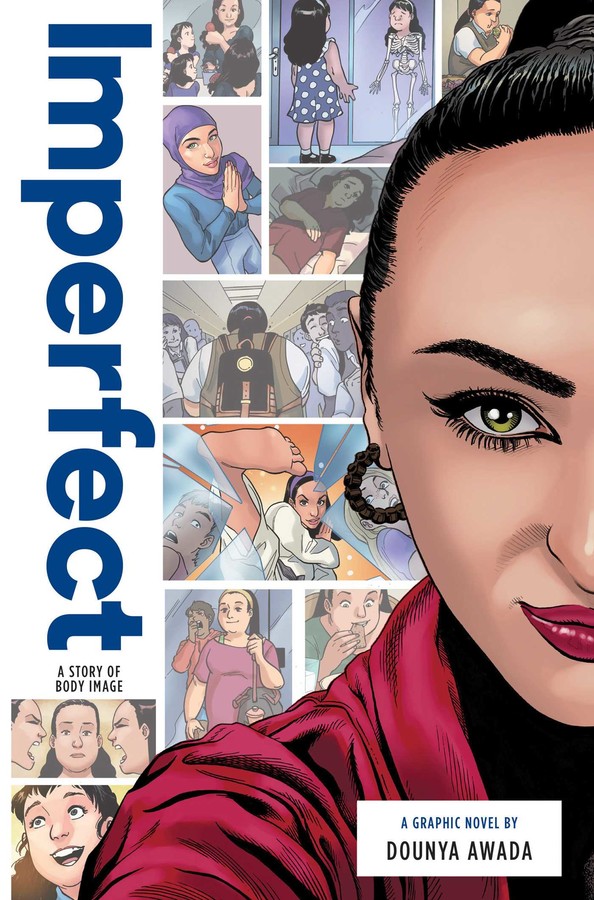 Imperfect: A Story of Body image

Imperfect: A Story of Body image