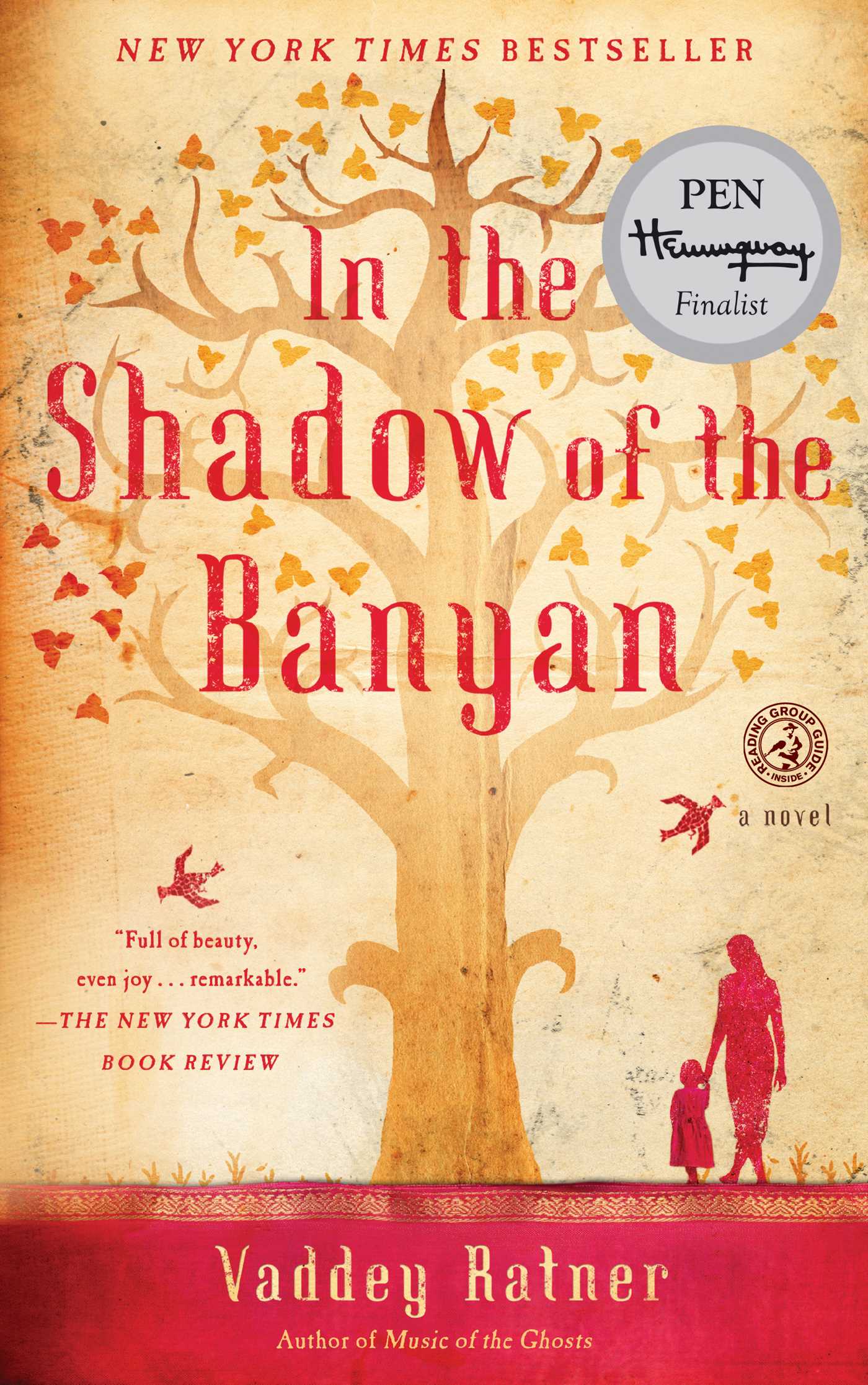 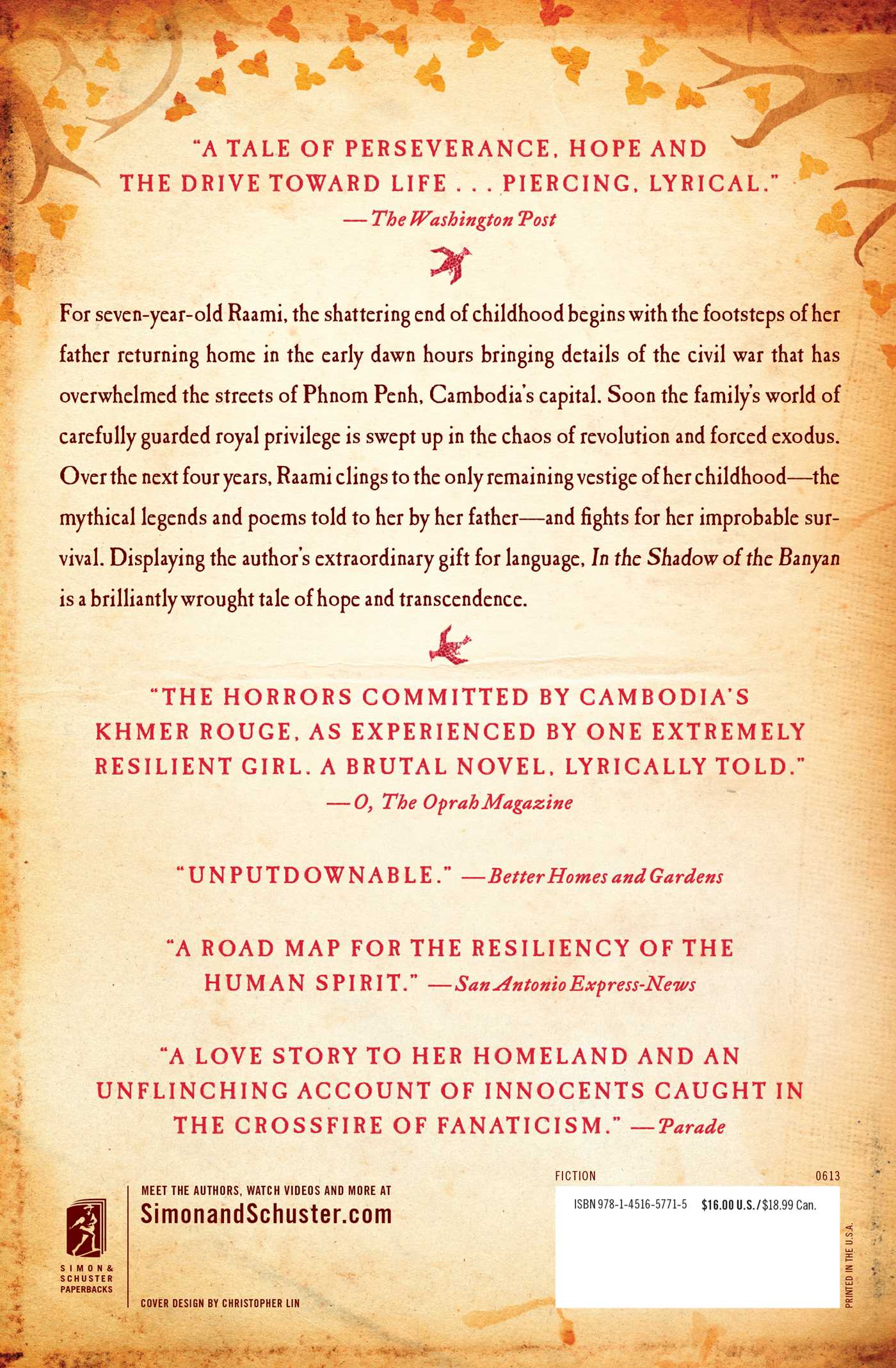 In the Shadow of the Banyan

In the Shadow of the Banyan