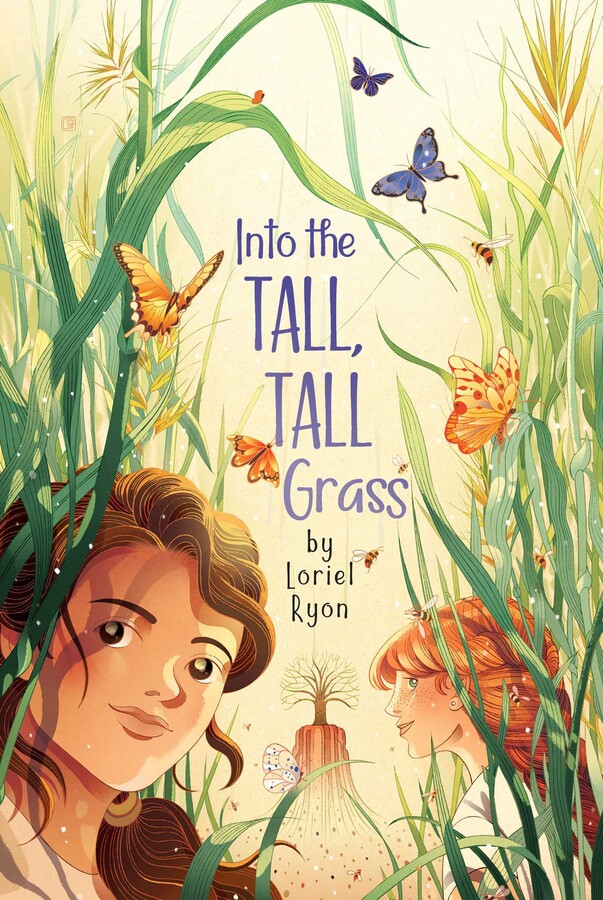 Into the Tall, Tall Grass

Into the Tall, Tall Grass