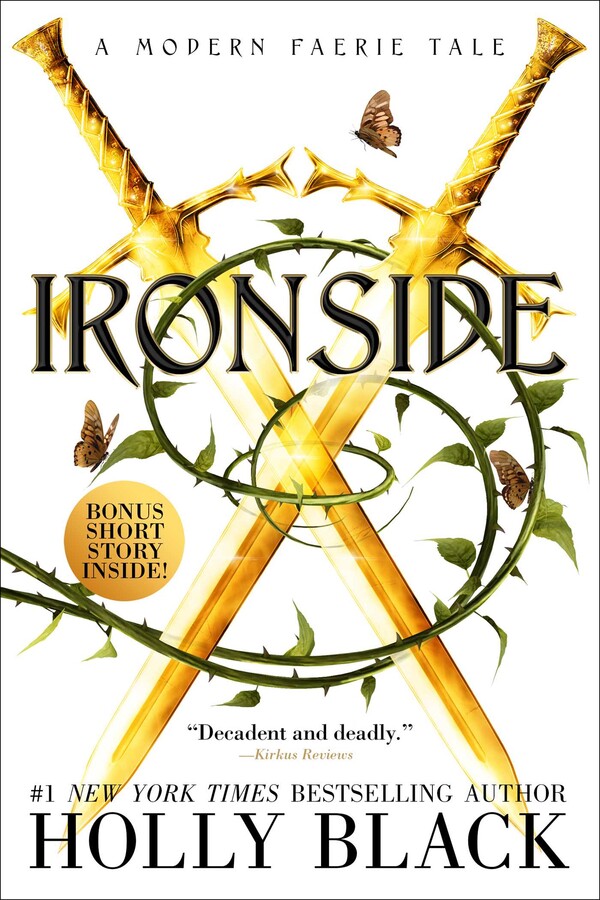 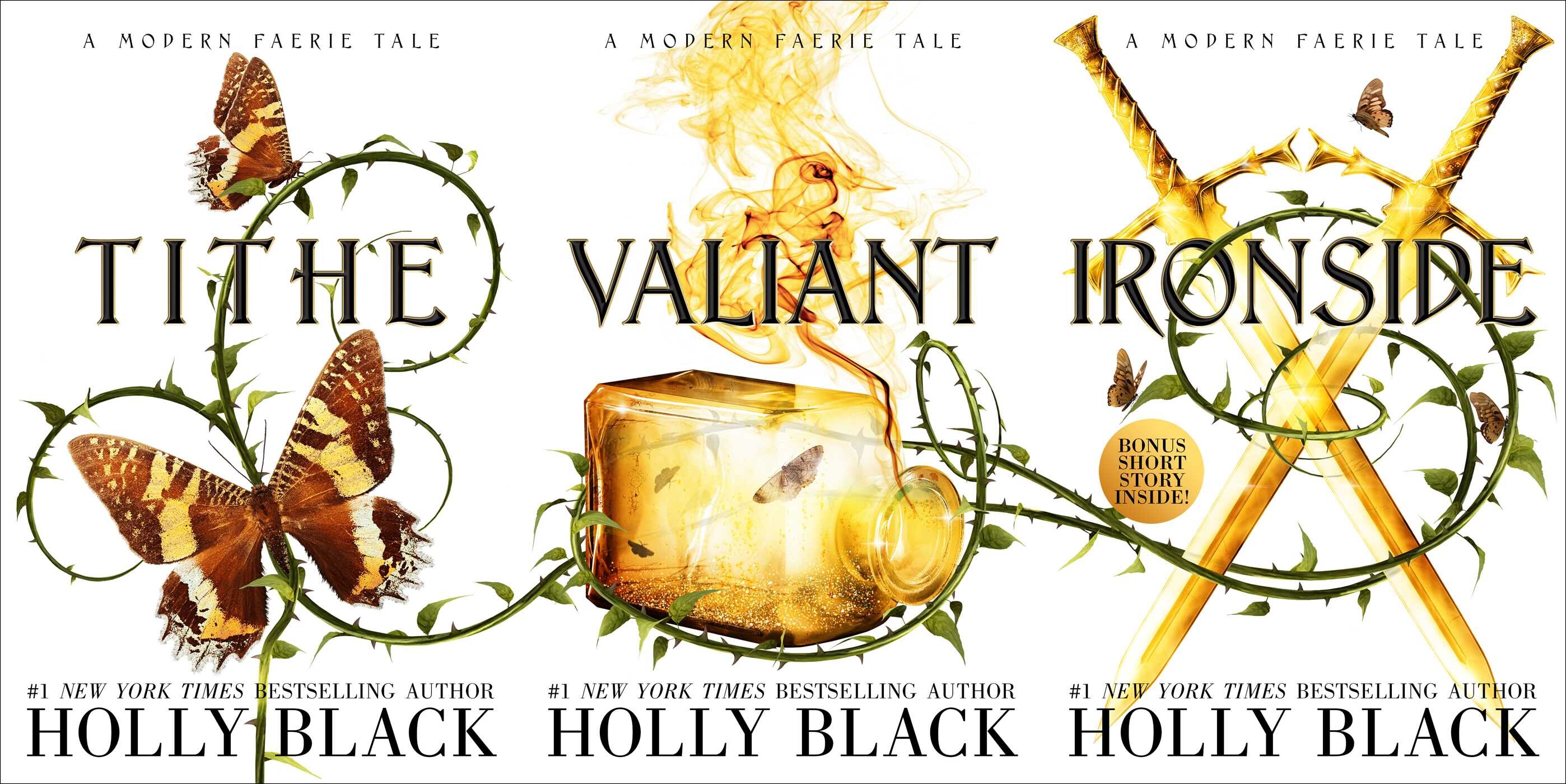 More books in this series: The Modern Faerie Tales