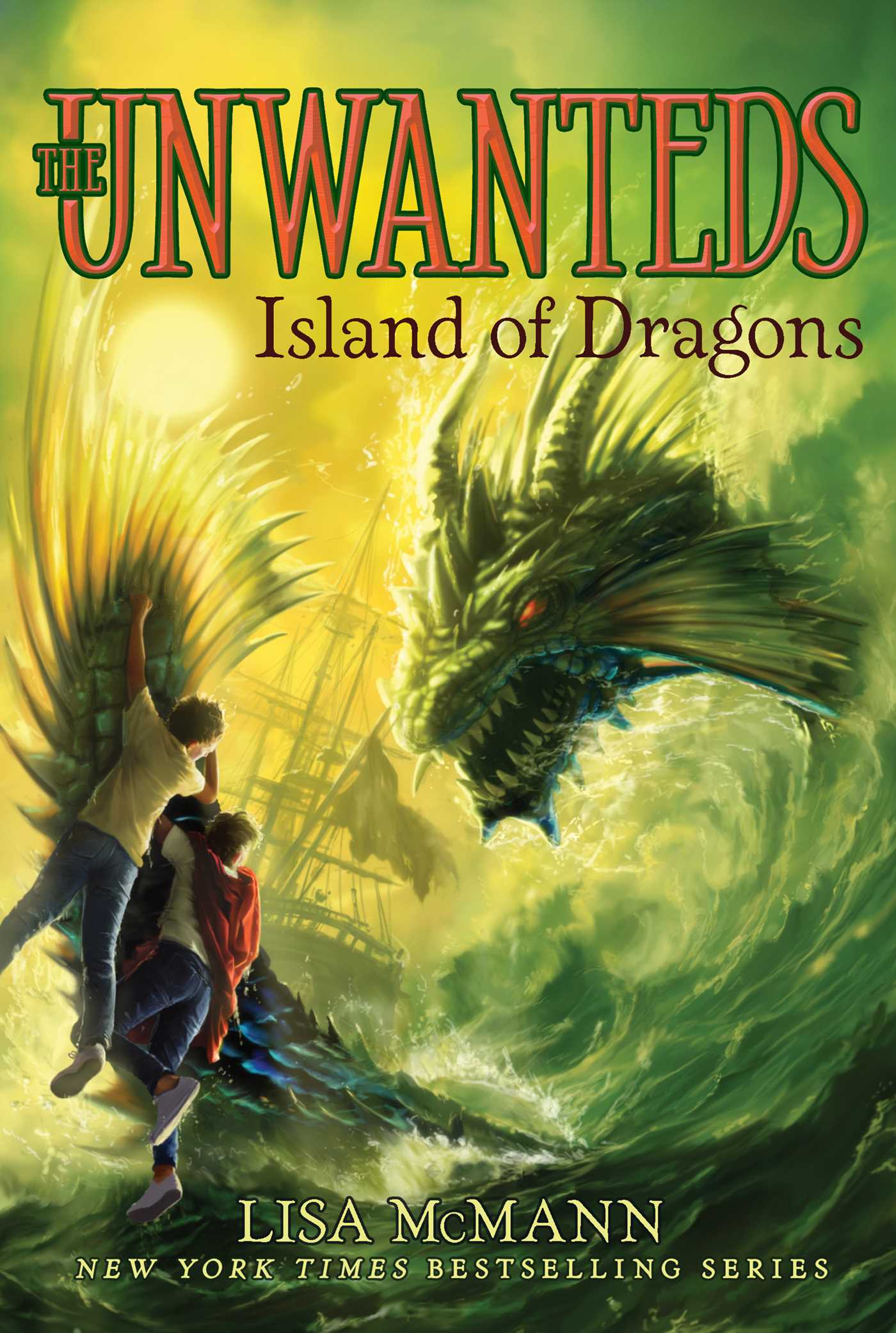 Twins Alex and Aaron Stowe are put to the ultimate test to fulfill their destinies and save both Quill and Artimé from the deadliest enemy the cities have ever faced in the thrilling conclusion to the New York Times bestselling Unwanteds series, which Kirkus Reviews called “The Hunger Games meets Harry Potter.”

Head mage Alexander Stowe and his friends successfully fended off the latest threat to their magical world of Artimé with the help of a surprise ally. United at last, they’re exploring exciting new territory. But old enemies have secretly been plotting against them, and danger strikes when they’re most vulnerable.

Now Alex must lead his people in a final epic battle, one they can’t hope to win alone. Loyalties will be tested, and powerful new abilities will emerge on both sides of the war that could change everything.

Will Artimé finally know peace or will all that Alex and his people have fought for be destroyed forever?

Fire
The desert land of Quill was no more.

Even though Aaron Stowe had implanted the fatal scatterclip into Gondoleery Rattrapp’s forehead and cried out the words “Die a thousand deaths!” that ended her terroristic reign, the old woman’s weapons had hit many unintended targets. The fireballs continued doing damage long after her demise.

The Artiméans limped home after the battle past dozens of small fires that burned throughout Quill. Fanned by the sea breeze and fed by the dry, brittle wood houses, the fires grew out of control. Soon every quadrant in Quill was engulfed in flames. Frantic Wanteds and Necessaries were forced to abandon their homes and flee for the only part of the island that wasn’t burning: Artimé.

“Let’s keep the Quillens moving!” shouted Alex Stowe, the head mage of the magical land of Artimé, as the people passed through the invisible weather barrier to safety. “All the way to the shore and the edge of the jungle, so there’s room for everyone!” In the confusion, he turned to two of his closest friends, Lani Haluki and Samheed Burkesh. “Try to convince them that it’s safe to go inside the mansion, will you? I’m afraid we’ll run out of space out here.”

“We’ll try,” said Lani, “but it’s not going to be easy.” The lawn was tightly packed with Wanteds and Necessaries. Lani and Samheed did their best to spread the word, while Alex hurried inside the mansion to expand the upstairs living quarters so they could house the refugees who agreed to come inside.

But it was a lot of work trying to convince the stubborn-minded, fearful people of Quill that they wouldn’t accidentally get any magic on them if they decided to take a room in the mansion until things could be sorted out.

Alex overheard an exasperated Samheed talking to an old Quillen man. “Trust me,” he said. “There’s absolutely no way you are going to become magical just by sleeping in a nice bed for once in your life. Just come inside and I’ll show you to your room.”

When the stubborn man refused and instead sat down behind a bush outside the mansion, Samheed threw his hands in the air. “Fine,” he said. “Sleep there forever, then. I’m sure I don’t care.” He went grumbling back through the crowd toward the weather barrier to try to direct some injured Quillens to the hospital ward.

Simber flew overhead, occasionally sweeping over the burning part of the island from a safe height, looking to rescue anyone who might be trapped. The orange flames weren’t hot enough to harm him—not much, anyway. It had been the white- and blue-hot flames of Gondoleery’s fireballs that had done him in. Nevertheless, the giant stone cheetah was especially wary after what he’d gone through. Simber knew that if Alex’s twin brother Aaron hadn’t acted so quickly to restore him, his sandy remains would still be on the road near the palace right now, burning with the rest of Quill.

Artimé owed Aaron a debt of gratitude, though a few were having a hard time accepting that fact after all Aaron had done in the past to hurt the magical world. Alex was among the most grateful, though, for Aaron had done something that Alex couldn’t do—he’d brought Simber back to life. While Alex sometimes struggled with the complexities of magic, Aaron’s newfound abilities appeared almost effortless. Was there any limit to what Aaron could do? Alex was starting to wonder.

Needless to say, Aaron Stowe—former Everything, current Nothing—had earned a lot of respect from those who’d witnessed his unselfish actions. But he channeled his inner Ishibashi, kept his head down, and worked alongside the Artiméans to help with the injured and displaced people. And, being the closest thing to a leader of Quill, he found himself having to solve a whole new series of problems that came along with a community devastated by fire.

Once the fleeing Wanteds and Necessaries arrived in Artimé, they had no choice but to stay. Covered in soot and carrying what little they could salvage, they sought safety in the magical world they hated and feared. Some arrived defeated, some defiant, some overwhelmed, and some finally digging deep inside themselves and discovering their anger a little too late. And a few—mostly children—arrived with a tiny hint of excitement stirring in their hearts, for they had heard whispers about the happenings in Artimé, and they were not quite dead inside.

The heavy black smoke traveled westward with the wind, and it didn’t take long for Queen Eagala and the hook-handed pirate, Captain Baldhead, to hear reports that something was amiss. After their meeting on Warbler, they sent out spies to see if the entire island of Quill was destroyed.

But Alex’s magical weather barrier around Artimé proved to be one of the best spells the head mage had ever put in place. Soon the leaders of Warbler and Pirate Islands received word that the southern part of the island of Quill remained completely unharmed by fire and was filled with people. So they redoubled their efforts and continued planning the ultimate attack to destroy the magical land.

Alex and his people had other things on their minds.

The fires raged and settled and raged and settled again for weeks until there was nothing left to burn. During that time, Alex and his friends did whatever they could to assure their new visitors that they were safe now. Some of them, comforted by seeing Aaron safe and sound in Artimé, eased into their new lives a little at a time, trying to get used to the strange surroundings. Others chose to stay far away from the Unwanteds’ mansion, sleeping on the lawn at the border between the two worlds, waiting until they could go back home. With no trained ability to imagine things, they couldn’t fathom that Quill would look very different than it had before. But they’d soon discover there would be no home to go to.

When at last the fires burned out and it was safe to venture into Quill, all could see for themselves that nothing of worth remained. With no resources to rebuild, it seemed the Wanteds and Necessaries would be forced to stay in Artimé.

The annual day of the Purge came and went, unnoticed and obsolete.