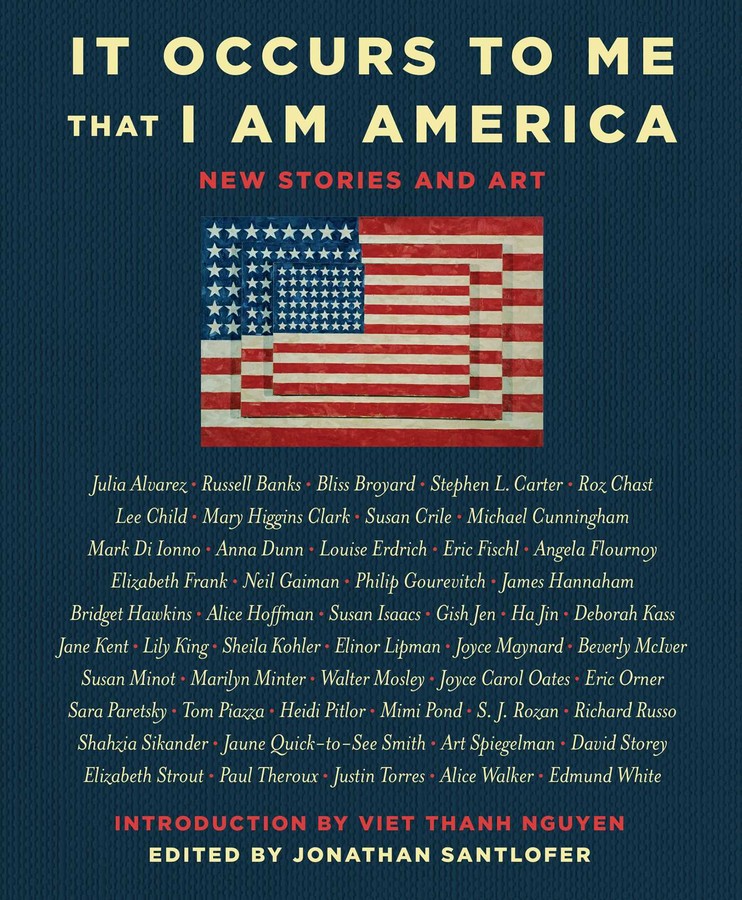 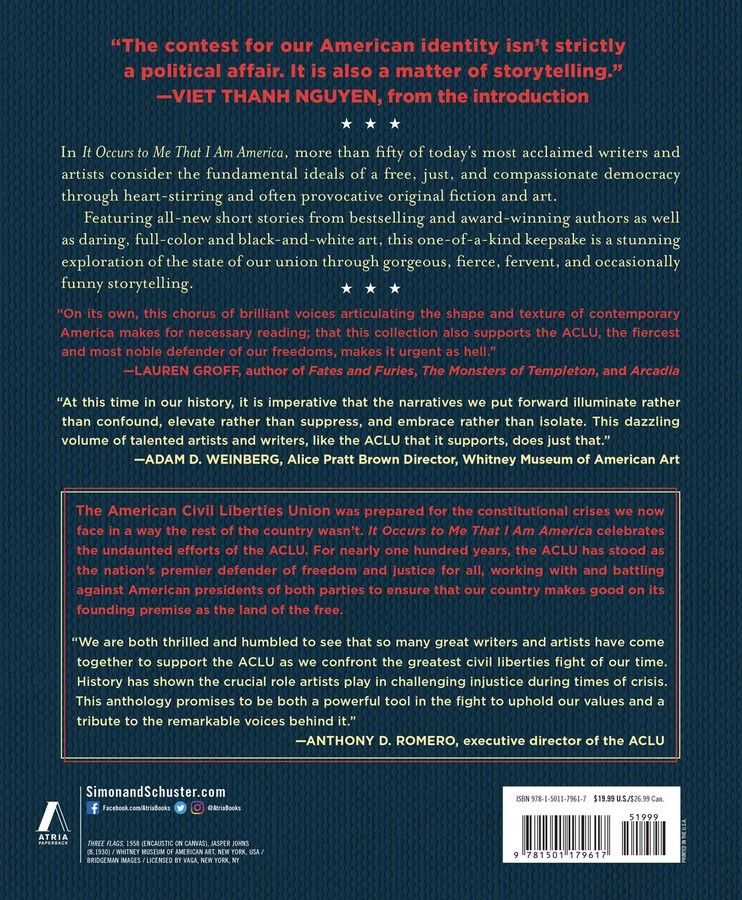 It Occurs to Me That I Am America

It Occurs to Me That I Am America