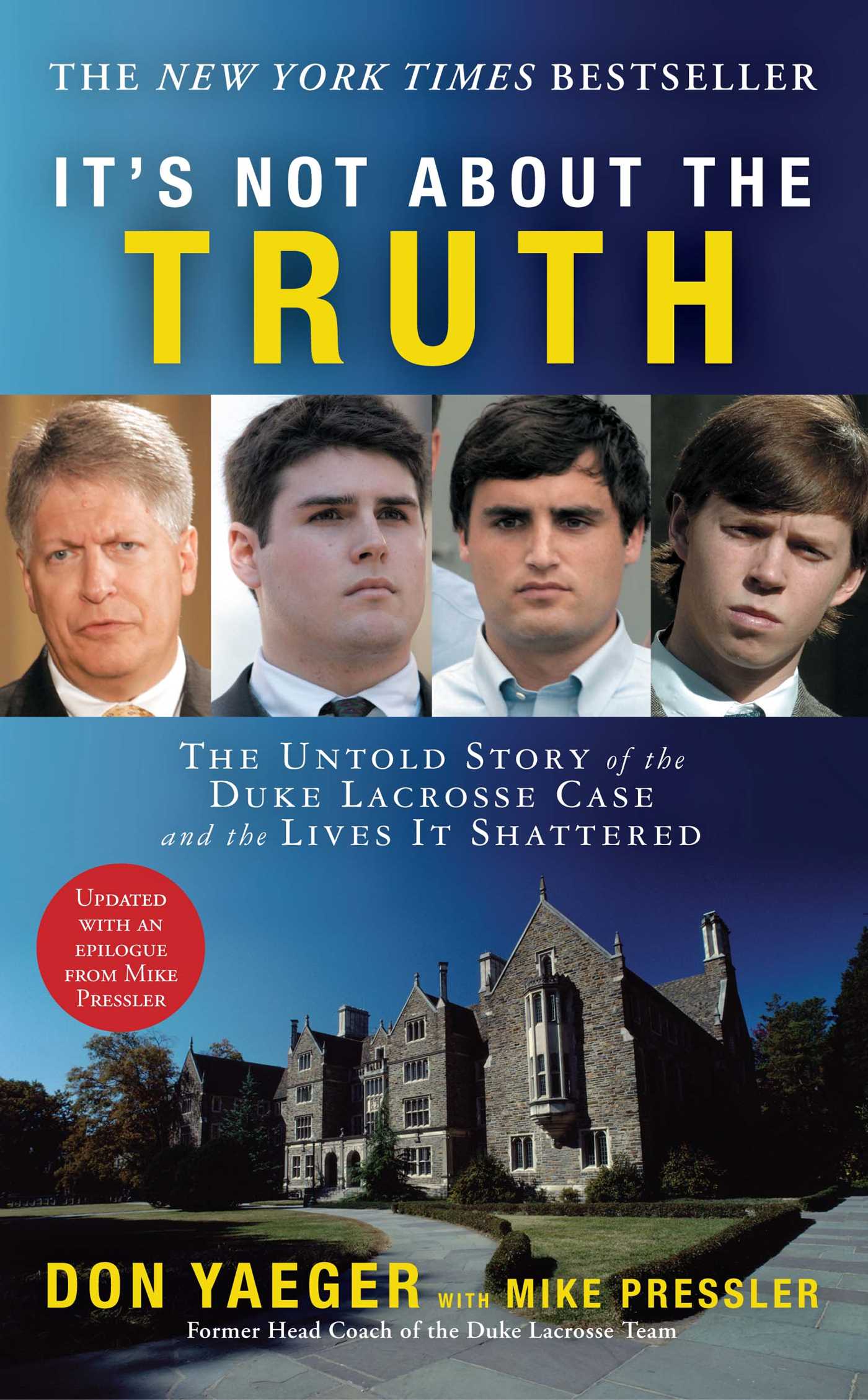 Mike Pressler walked into the bottomfloor meeting room of the Murray Building and, as he had done hundreds of times over a sixteen-year career at Duke University, prepared to address his men's lacrosse team. Forty-six players sat in theater-style chairs, all eyes riveted forward.

It was 4:35 P.M. on Wednesday, April 5, 2006. The program's darkest hour had arrived in an unexpected and explosive announcement.

Pressler, a three-time ACC Coach of the Year, informed his team that its season was canceled and he had "resigned," effective immediately. While his words reverberated off the walls, hysteria erupted. Players cried, confused over a course of events that had spun wildly out of control. What began as an off-campus team party with two hired strippers had accelerated into a rape investigation -- one that exposed prosecutorial misconduct, shoddy police work, an administration's rush to judgment, and the media's disregard for the facts -- dividing both a prestigious university and the city of Durham.

Wiping away tears, Pressler demonstrated the steely resolve that helped him win more than two hundred games. For the next thirty minutes, Pressler put his personal situation aside and encouraged his players to stick together. He also made a bold promise: "One day, we will get a chance to tell the world the truth. One day."

This is that day.

Pressler, who has not done an interview since the saga began, has handed his private diary from those three weeks to New York Times bestselling author Don Yaeger, exposing vivid details, including the day Pressler was fired, when the coach asked Athletic Director Joe Alleva why the school "wasn't willing to wait for the truth" to come out. "It's not about the truth anymore," Alleva said to the coach in a signature moment that said it all. In addition to Pressler, Yaeger interviewed more than seventy-five key figures intimately involved in the case. The result is a tale that defies logic.

"It is tough to be one of fifty people who believed a story when fifty million people believed something else," Pressler said. "This wasn't about the truth to many of the others involved. My story is all about the truth." 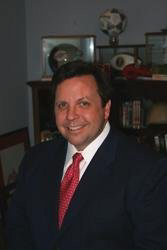 Don Yaeger is a former associate editor for Sports Illustrated. He is the author of seven books and coauthor of the New York Times bestseller Under the Tarnished Dome and the critically acclaimed Pros and Cons: The Criminals Who Play in the NFL.