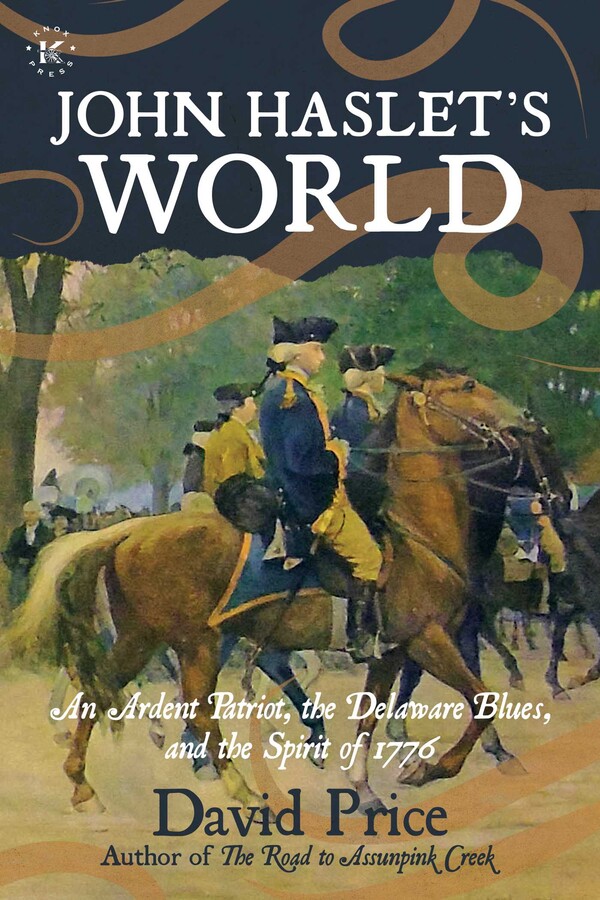 An Ardent Patriot, the Delaware Blues, and the Spirit of 1776

An Ardent Patriot, the Delaware Blues, and the Spirit of 1776