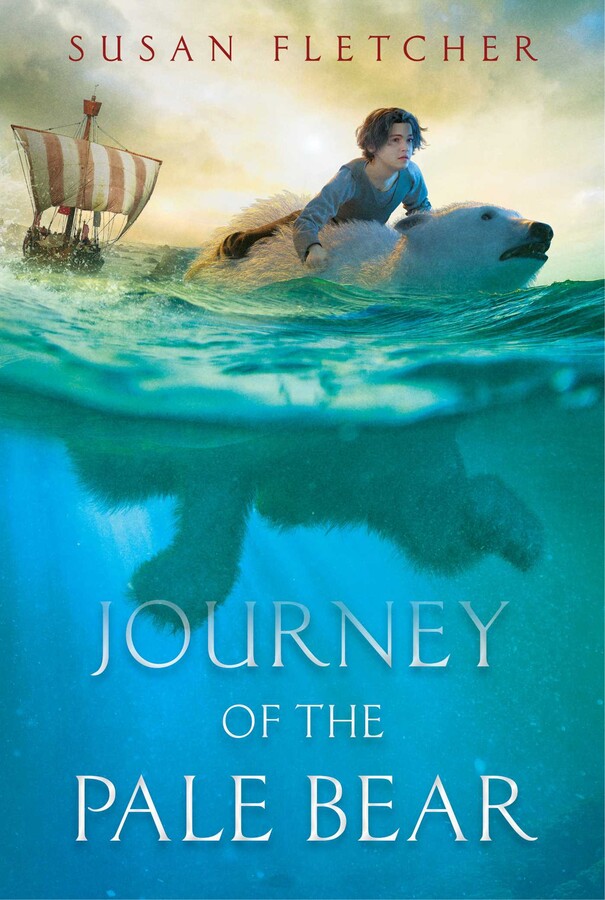 Journey of the Pale Bear

Journey of the Pale Bear