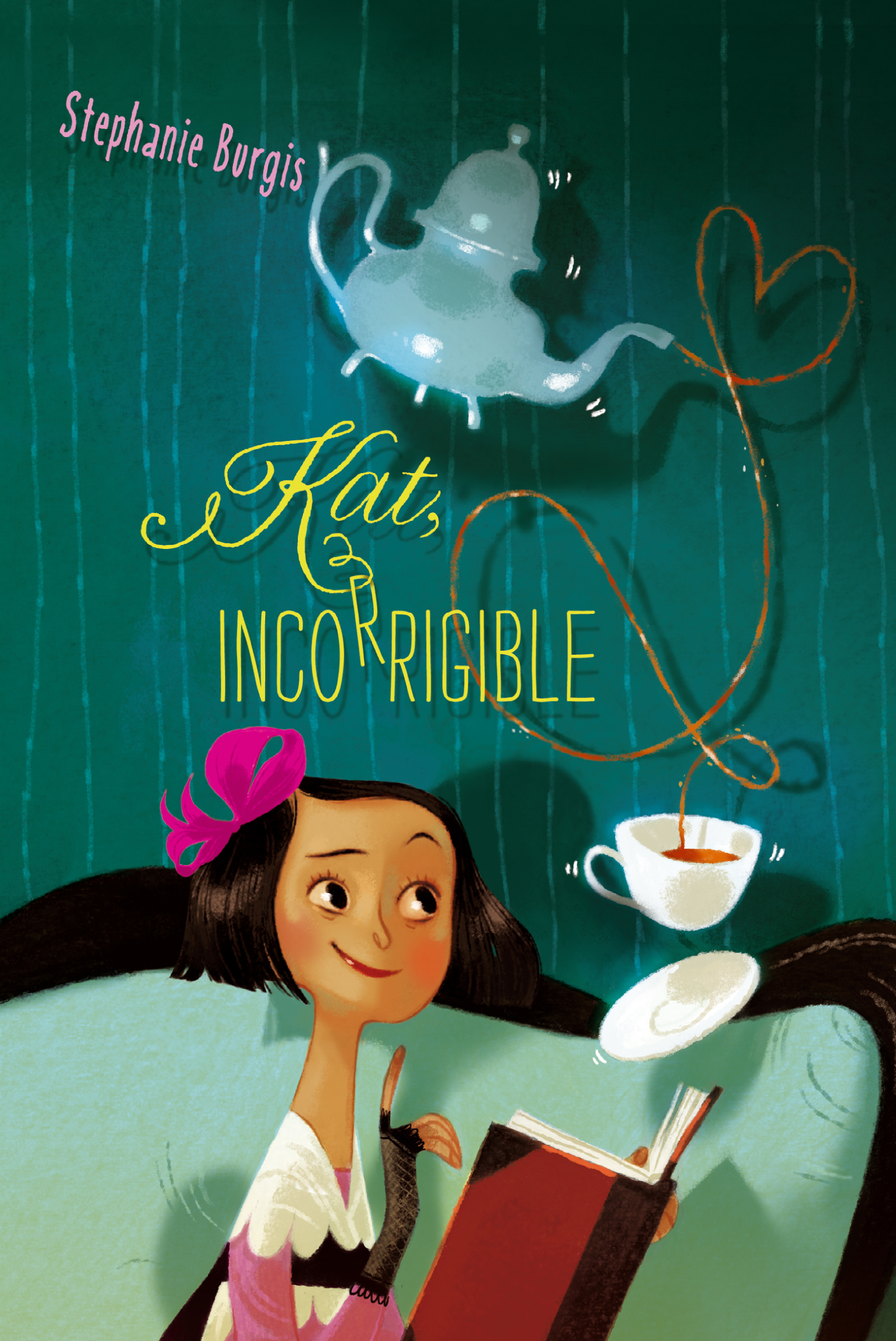 A Most Improper Magick trailer