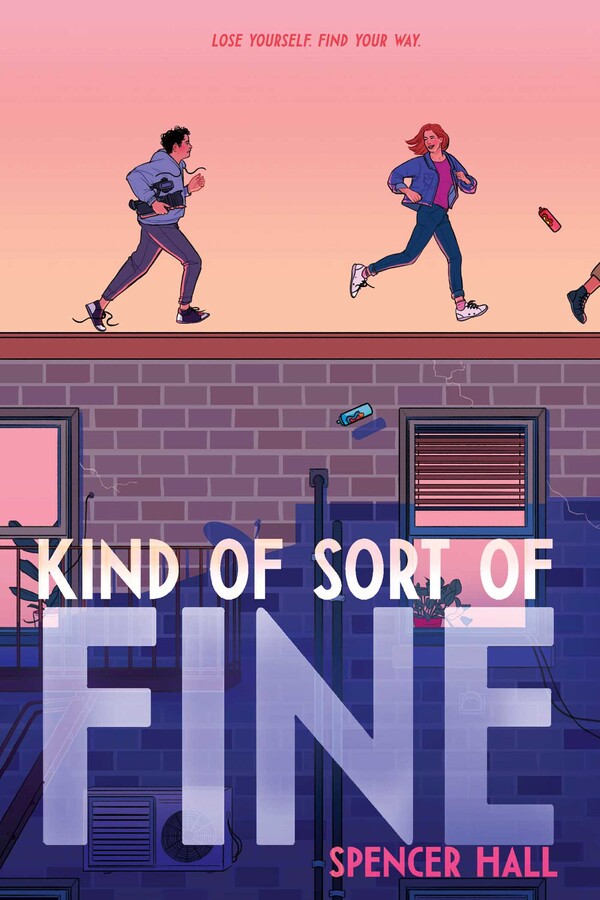 Kind of Sort of Fine

Kind of Sort of Fine