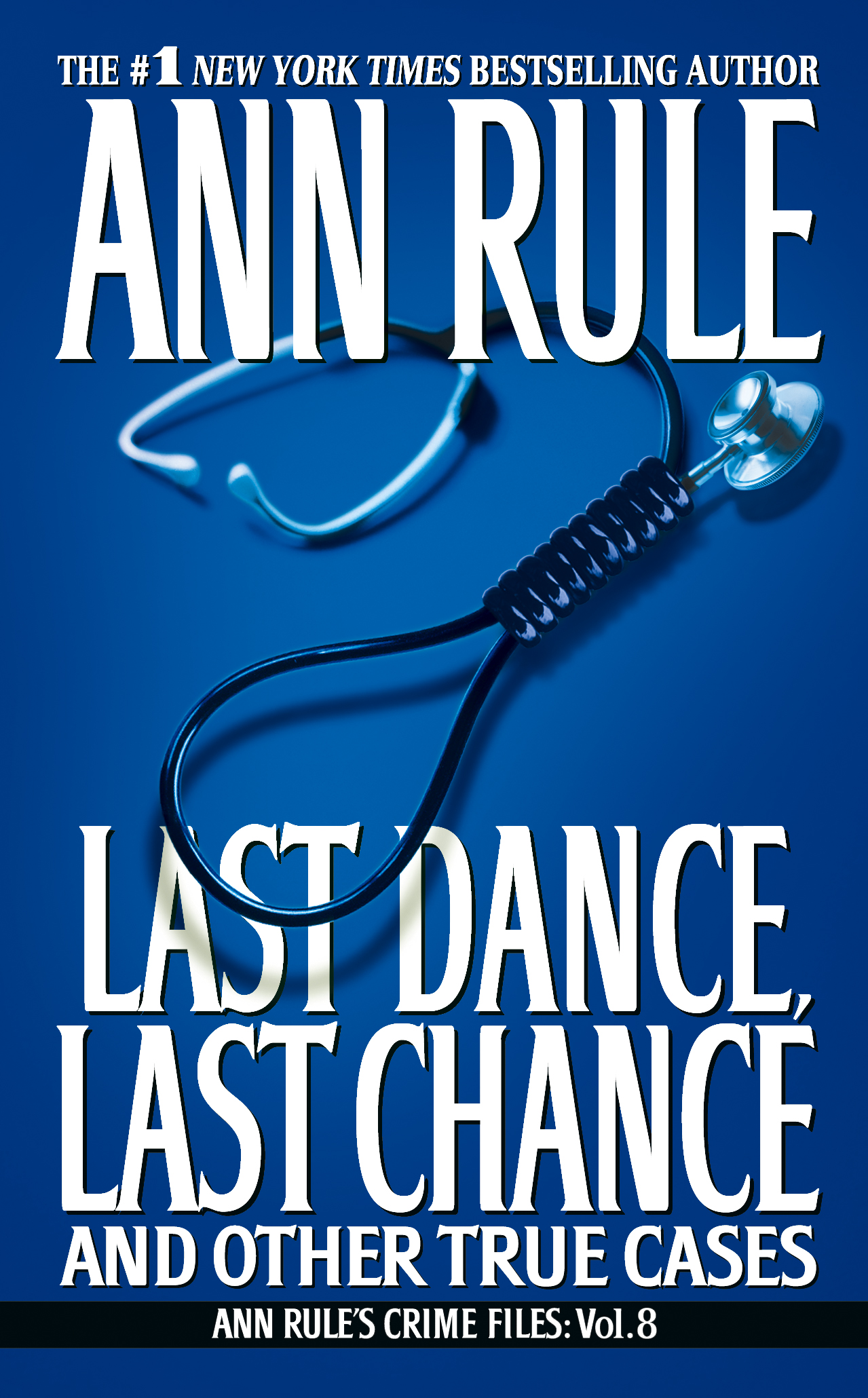 “America’s best true-crime writer” (Kirkus Reviews) presents an all-new collection of crime stories drawn from her private files and featuring the riveting case of a fraudulent doctor whose lifelong deceptions had deadly consequences.

Dr. Anthony Pignataro was a cosmetic surgeon and a famed medical researcher whose flashy red Lamborghini and flamboyant lifestyle in western New York State suggested a highly successful career. But appearances can be deceiving—and, for the doctor’s wife, very nearly deadly. Now, the motivations of the classic sociopath are plumbed with chilling accuracy by Ann Rule.

Along with other shocking true cases, this worldwide headline-making case will have you turning pages in disbelief that a trusted medical professional could sink to the depths of greed, manipulation, and self-aggrandizement where even slow, deliberate murder is not seen for what it truly is: pure evil.

It was so hot, and the air was heavy and muggy with humidity. Even rain didn't cleanse the air; it only became thicker and harder to breathe. The woman who lay on the couch had been sick for so long that she couldn't remember feeling well. Sometime earlier -- last week or maybe last month -- she had been able to walk. But now her feet and legs had become leaden stumps, unwilling to accept any messages from her brain.

Her brain wasn't working very well, either. She knew she was still living in her old familiar neighborhood, but it all looked as if it were underwater or as if someone had painted it a different color. She remembered that when she could still navigate, the street signs were wavy and jarring, and she got lost. She remembered vaguely that she had walked into a neighbor's kitchen, a neighbor she barely knew. She didn't know why she was there, and the woman who lived there certainly didn't either. It was embarrassing to be led home.

Sometimes people came and went, and her friends' faces seemed to float above her, their expressions worried and concerned.

How do you feel? they asked, but she couldn't answer them. She couldn't describe how she felt. Sick. Sick. Sick. And so tired that she could not imagine cooking a meal or making a bed or walking to the mailbox ever again. When she could fix her mind on her children, she wept inside for them. They no longer had a mother, only a useless, swollen blob who sat propped up in a recliner chair while the world went on without her.

The doctors didn't seem to know what to do about her. The one man she trusted most assured everyone that she was doing just fine, and that he would take care of her. Sometimes he said that all she needed was to have her gall bladder removed. He didn't think there was anything really wrong with her. And he, of all people, would surely know.

But nothing changed. She sat in her chair for what seemed like months. He lay on the couch nearby, rarely leaving her alone. Sometimes it seemed to her that he was watching over her with concern, and sometimes he didn't seem to notice her any more than if she were a piece of furniture. The ice clinked in his drink as he watched television, clicking the channel changer often. His voice slurred, and he dozed off, but he never did anything, despite the questions people kept asking him.

Why don't you take her to the hospital? they asked him.

They have a skeleton staff on the weekends, he told them. She's much better off here with me...

And so, day after day, the sun came up with pale washed skies, grew bright and hot at noon, and faded until the room was again in shadow. And Debbie Pignataro was still there.

At length, with what rational thought she could manage, she began to believe that she would die there, surrounded by people who loved her -- people whom she loved -- and yet somehow beyond all hope of rescue.

Ann Rule wrote thirty-five New York Times bestsellers, all of them still in print. Her first bestseller was The Stranger Beside Me, about her personal relationship with infamous serial killer Ted Bundy. A former Seattle police officer, she used her firsthand expertise in all her books. For more than three decades, she was a powerful advocate for victims of violent crime. She lived near Seattle and died in 2015.