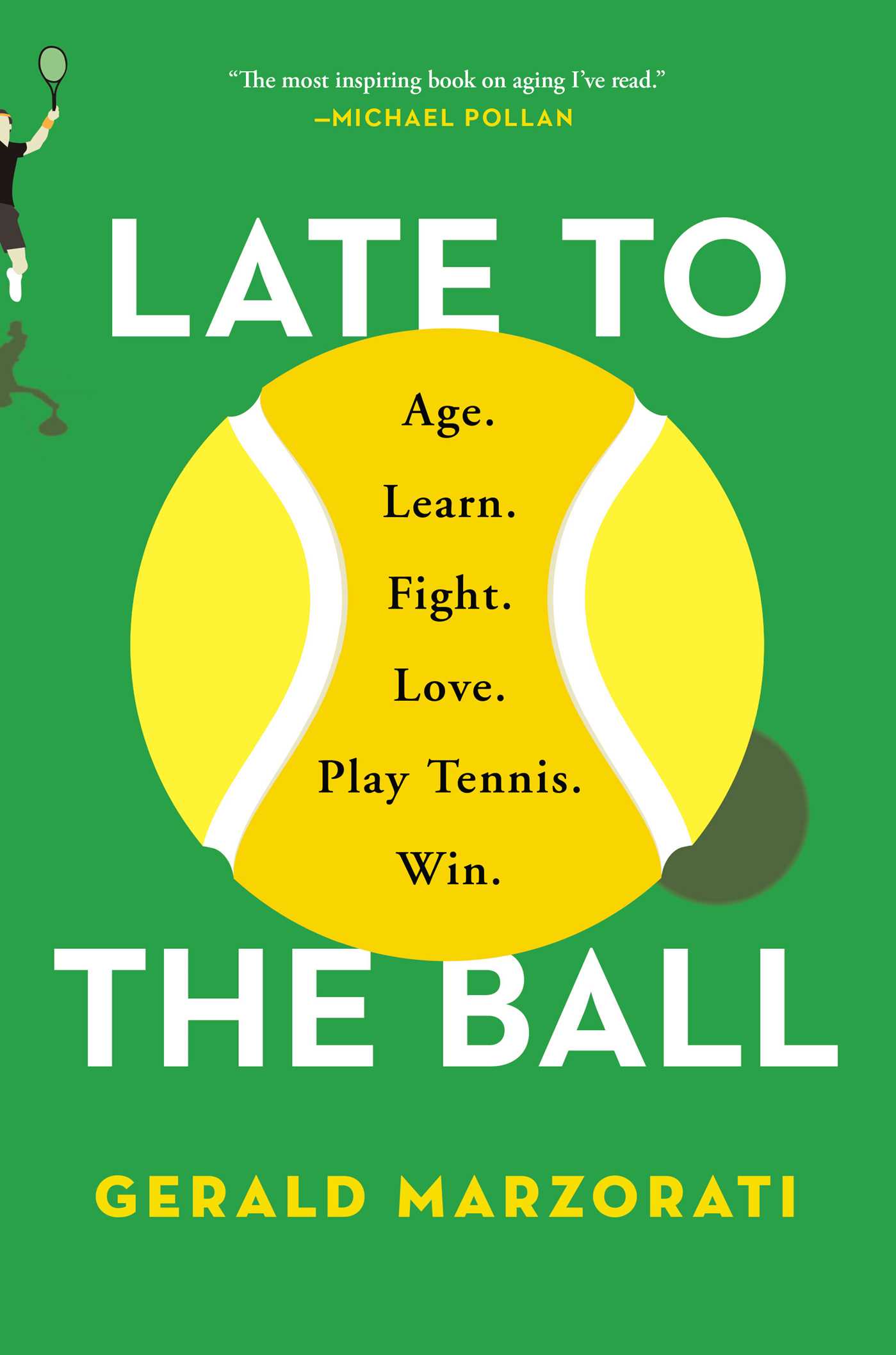 Late to the Ball

A Journey into Tennis and Aging

Late to the Ball

A Journey into Tennis and Aging