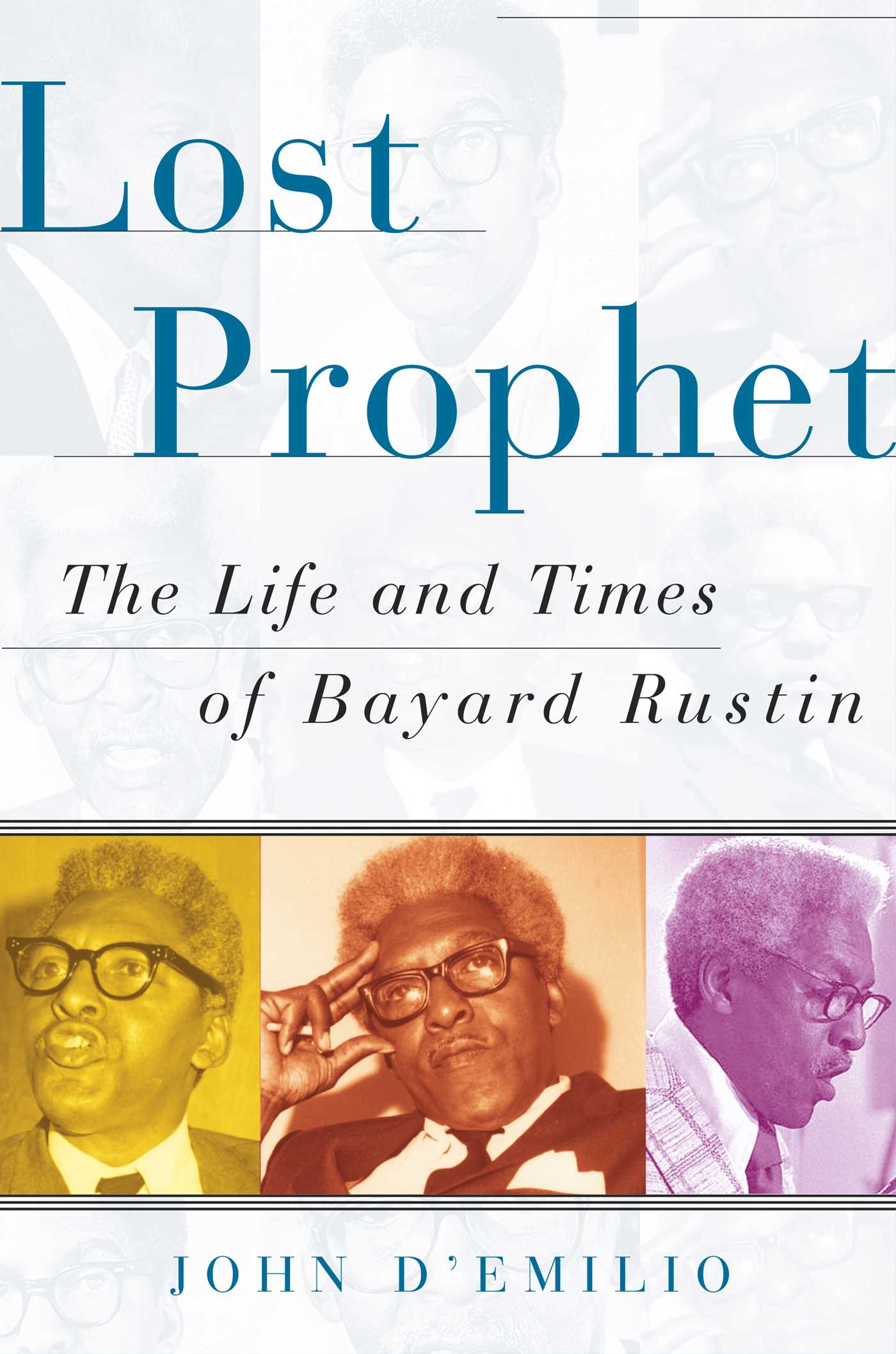 The Life and Times of Bayard Rustin

The Life and Times of Bayard Rustin