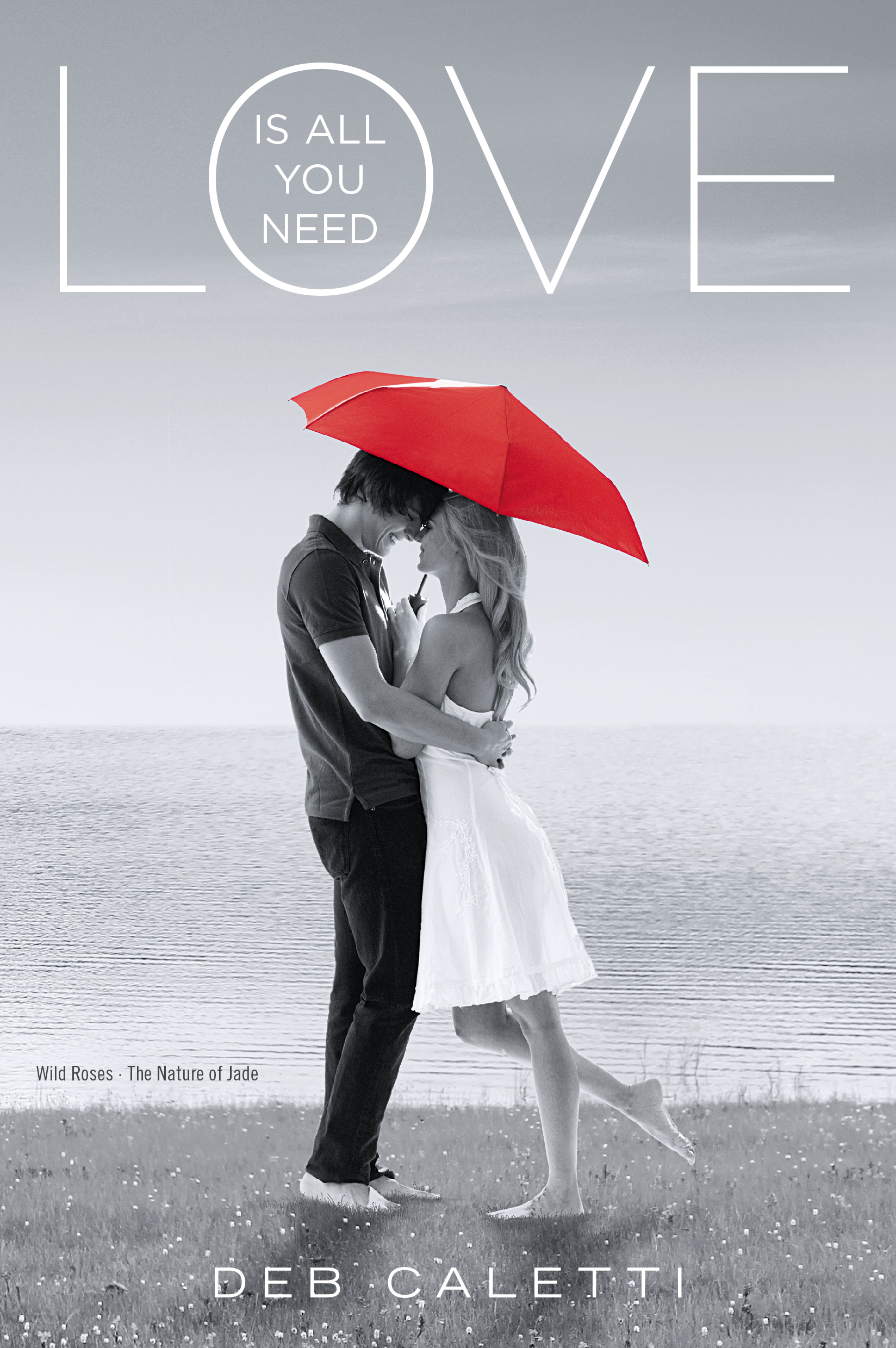 Love Is All You Need

Wild Roses; The Nature of Jade

Love Is All You Need

Wild Roses; The Nature of Jade