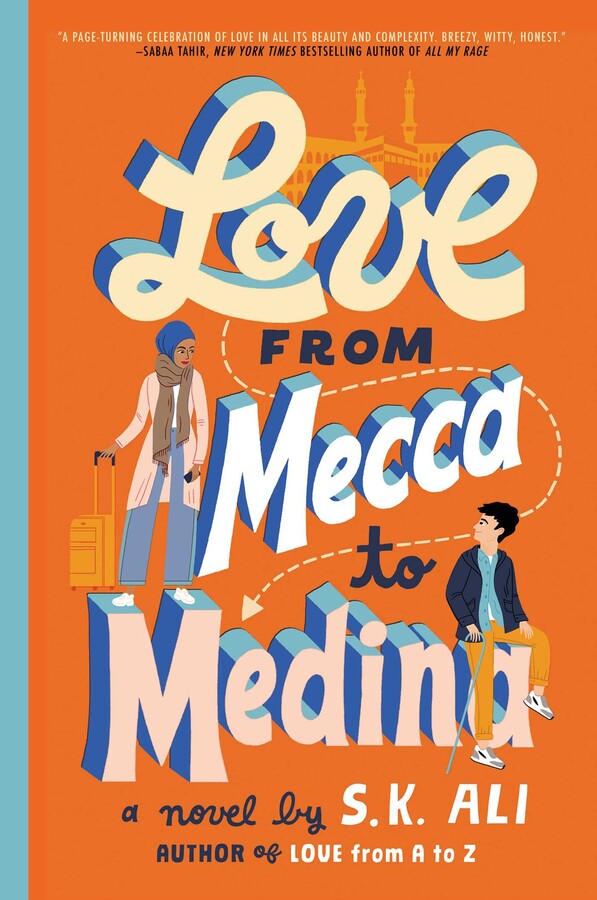 Love from Mecca to Medina

Love from Mecca to Medina