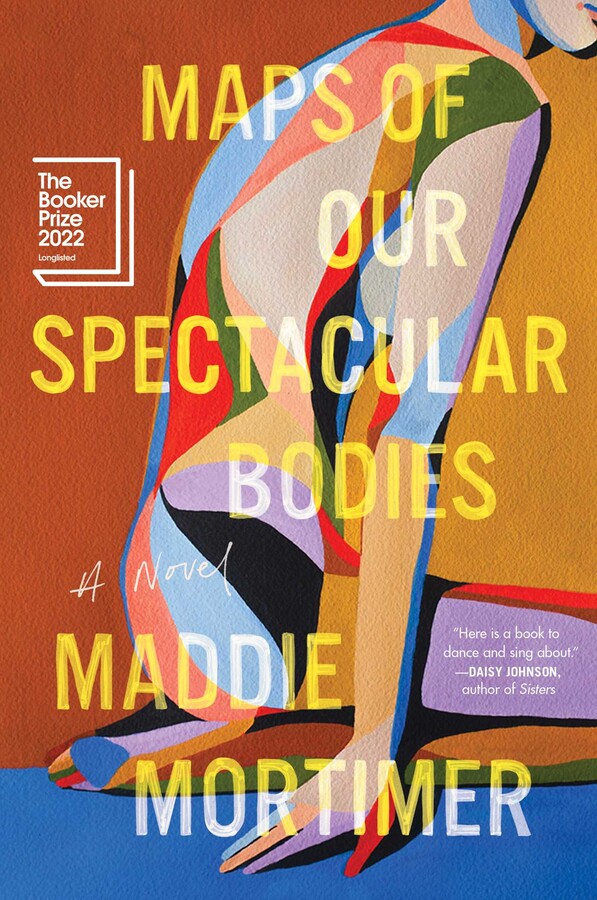 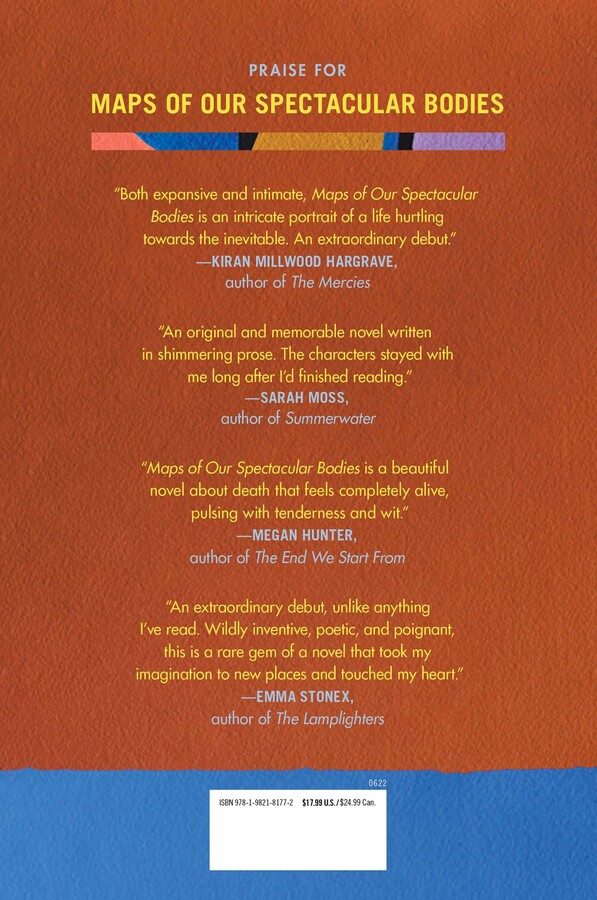 Maps of Our Spectacular Bodies

Maps of Our Spectacular Bodies