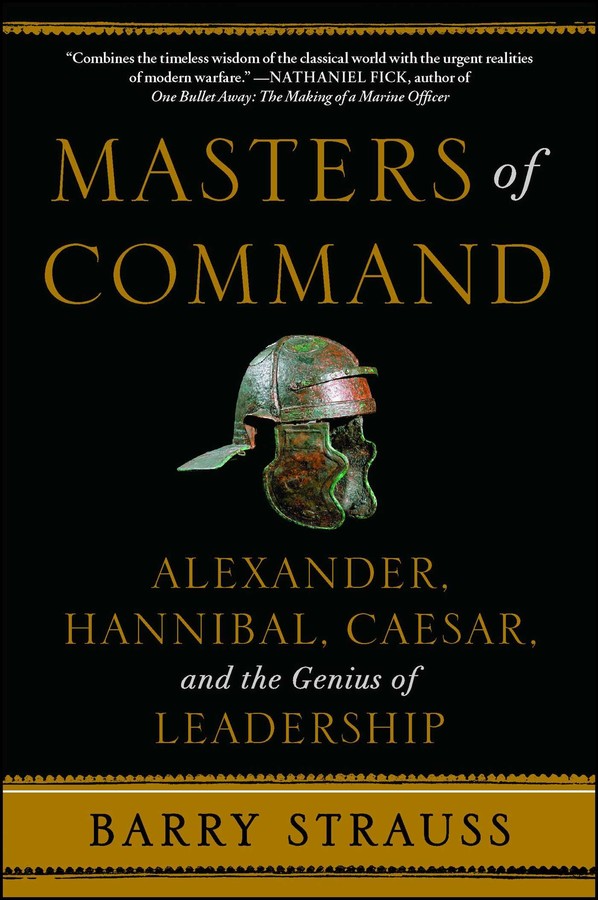 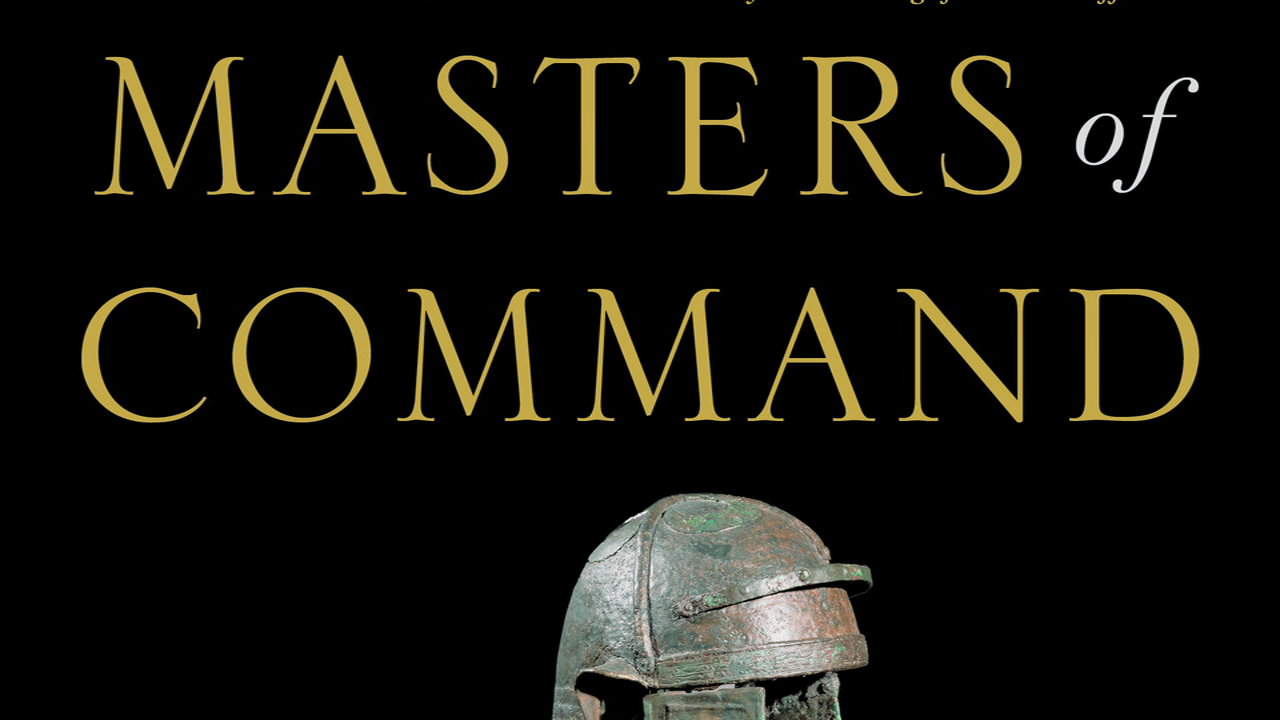 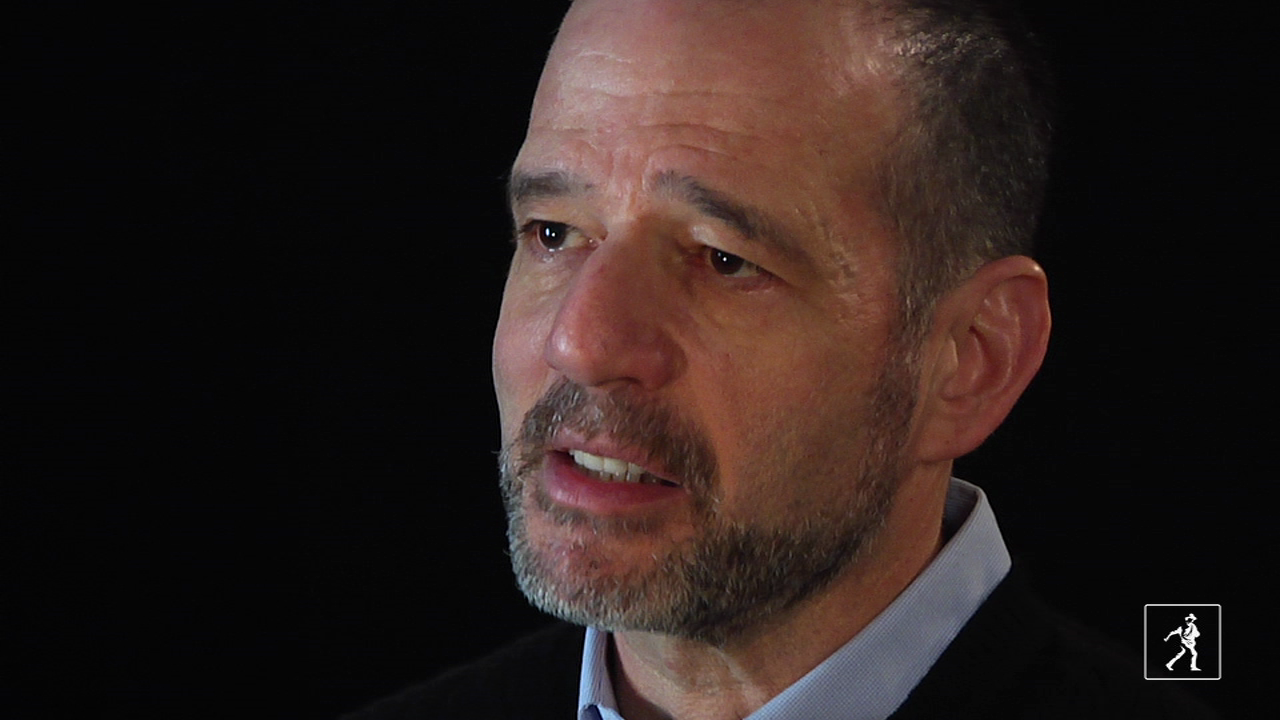 Author Barry Strauss Reveals The Question He Is Asked Most

Alexander, Hannibal, Caesar, and the Genius of Leadership

Alexander, Hannibal, Caesar, and the Genius of Leadership