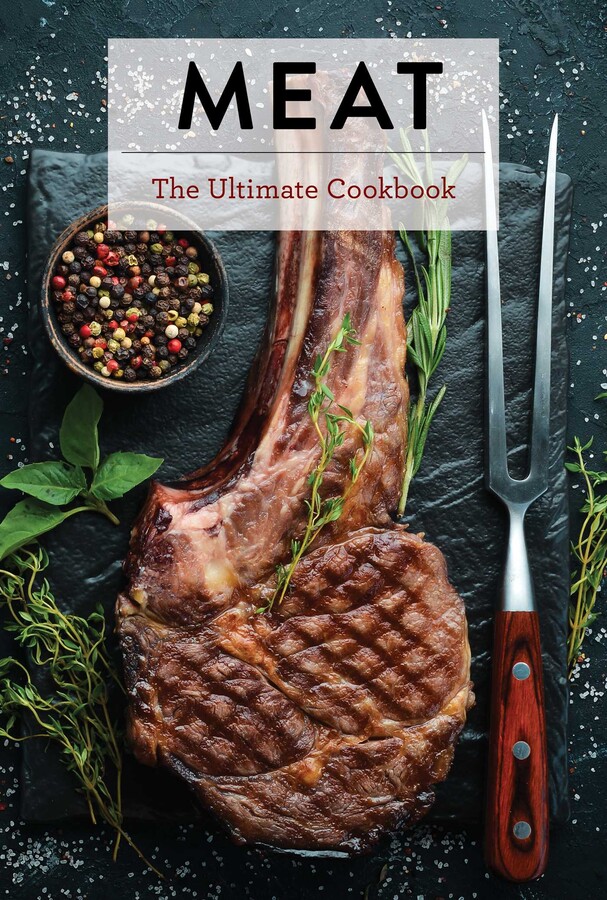 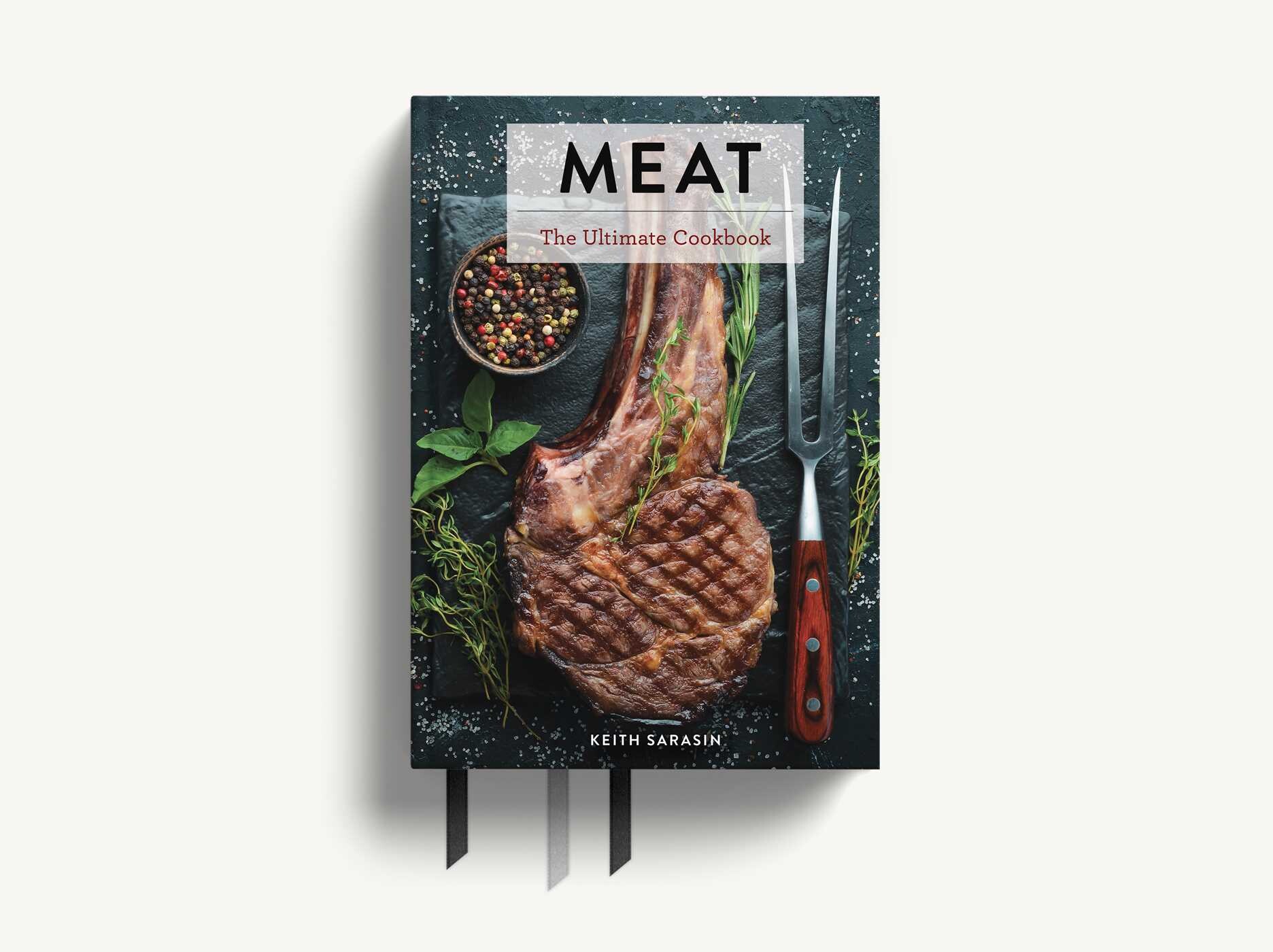 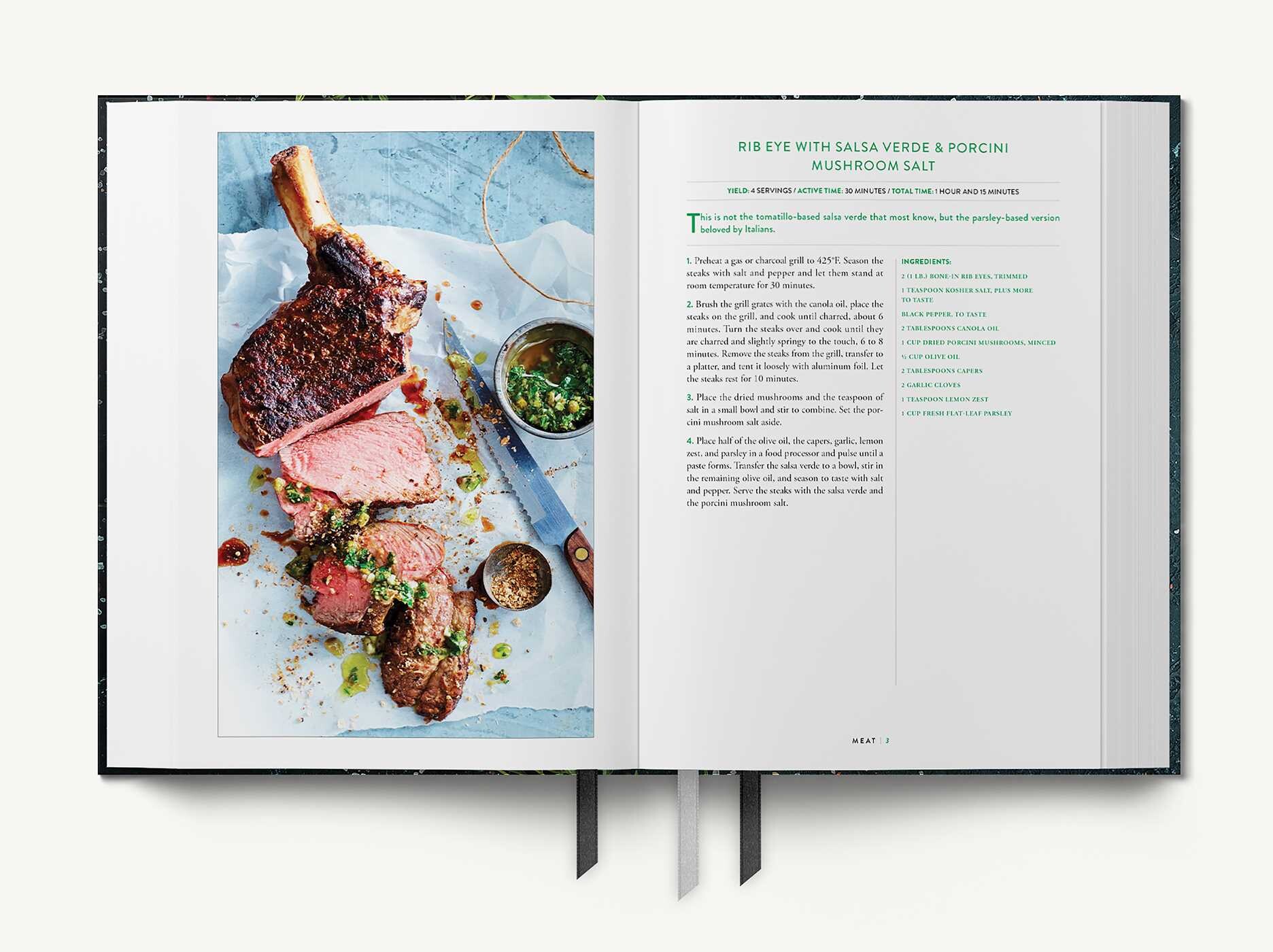 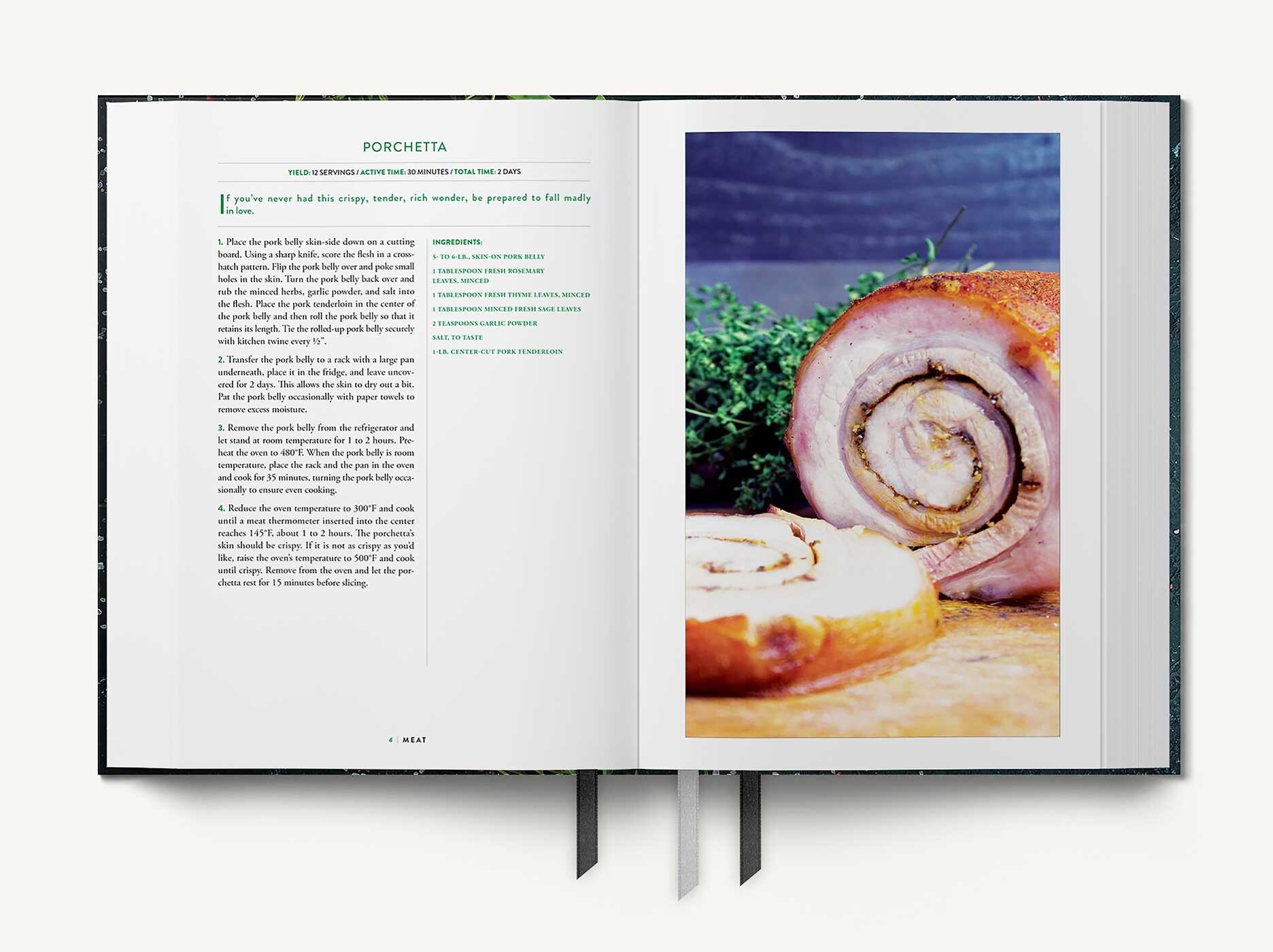 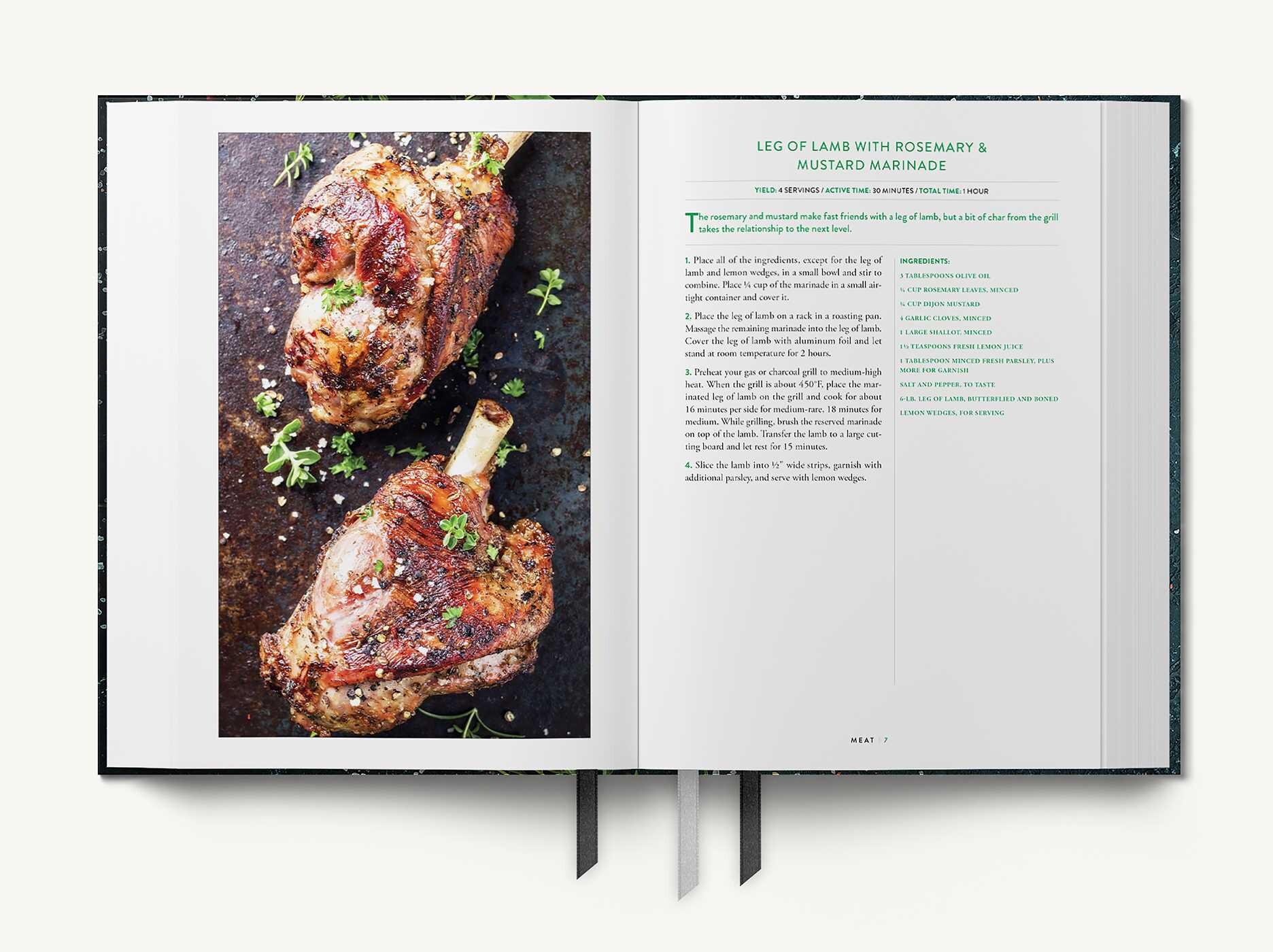 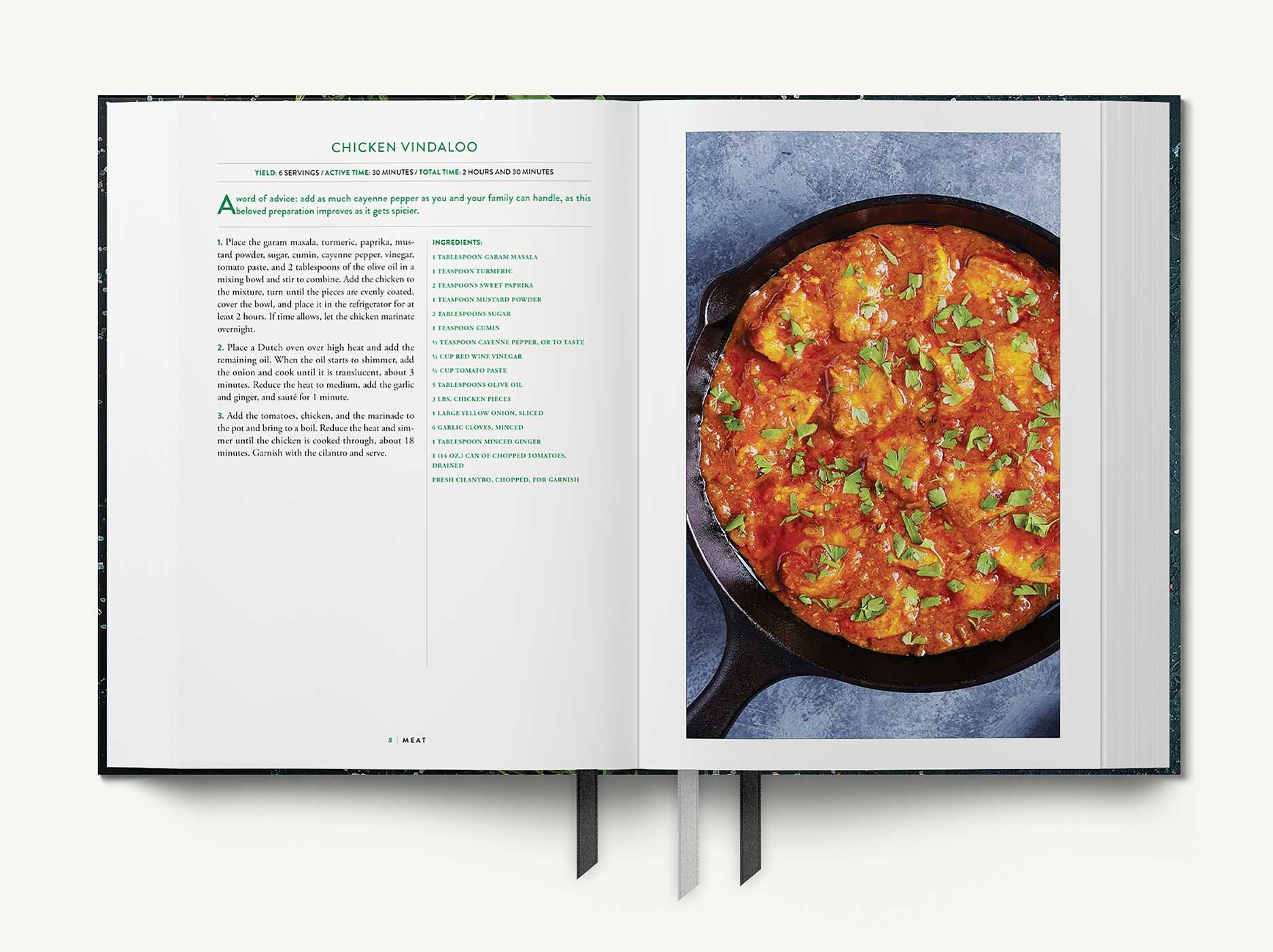 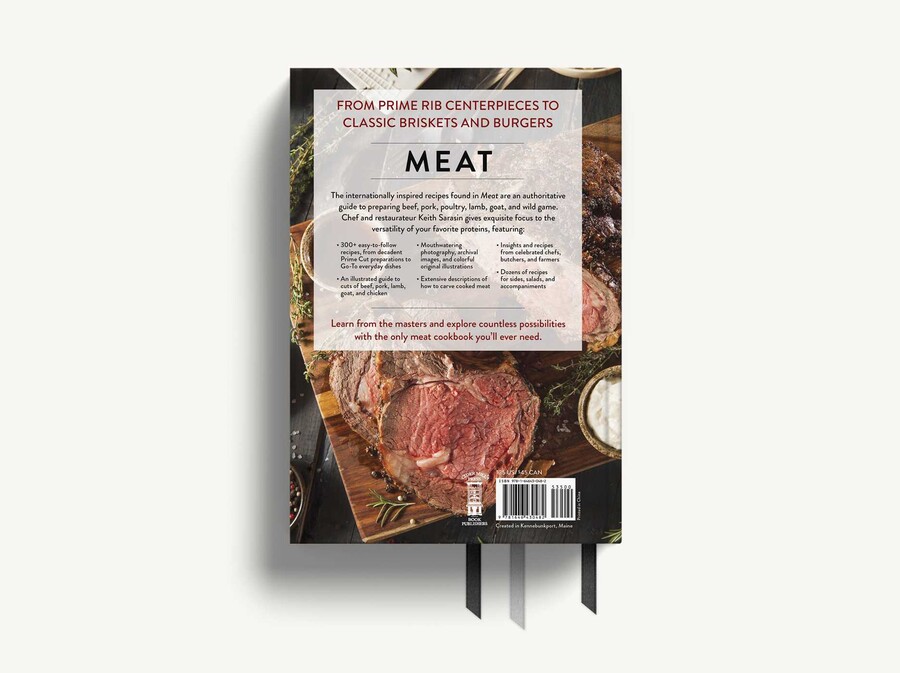 With over 300 mouthwatering, internationally inspired recipes built around beef, pork, lamb, goat, wild game, and poultry, Meat: The Ultimate Cookbook is the definitive guide to preparing meat. No matter if you are using the oven, grill, Dutch oven, or a skillet, chef and restaurateur Keith Sarasin details how best to respect the hard work and energy required to bring meat from the fields to the table. Sarasin has compiled easy-to-follow recipes, gorgeous original photography that bring recipes to life and details butchering techniques, and interviews with notable farmers and chefs. At over 800 pages, Meat is the only cookbook the omnivore in your life will need.

Chef Keith Sarasin's love for food was developed at a young age when he would cook for his mother using old cookbooks that were given to him by his grandmother. He began his culinary career at the age of 15, working at a local sub shop washing dishes and making sandwiches. As the years went on he worked his way up through the restaurant ranks, from Sous Chef to Executive Chef. Sarasin was a private chef before founding The Farmers Dinner in 2012.

More books in this series: Ultimate