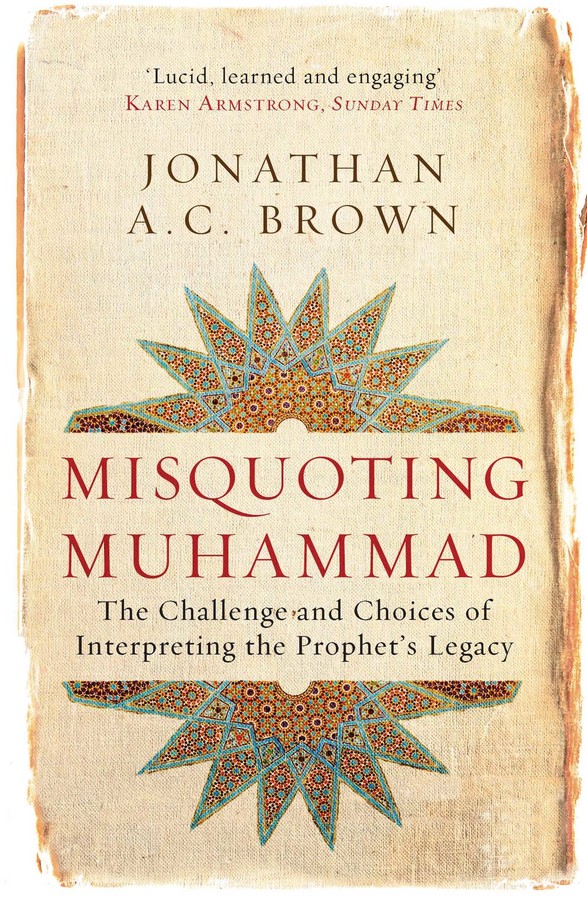 The Challenge and Choices of Interpreting the Prophet's Legacy

The Challenge and Choices of Interpreting the Prophet's Legacy

More books in this series: Islam in the Twenty-First Century