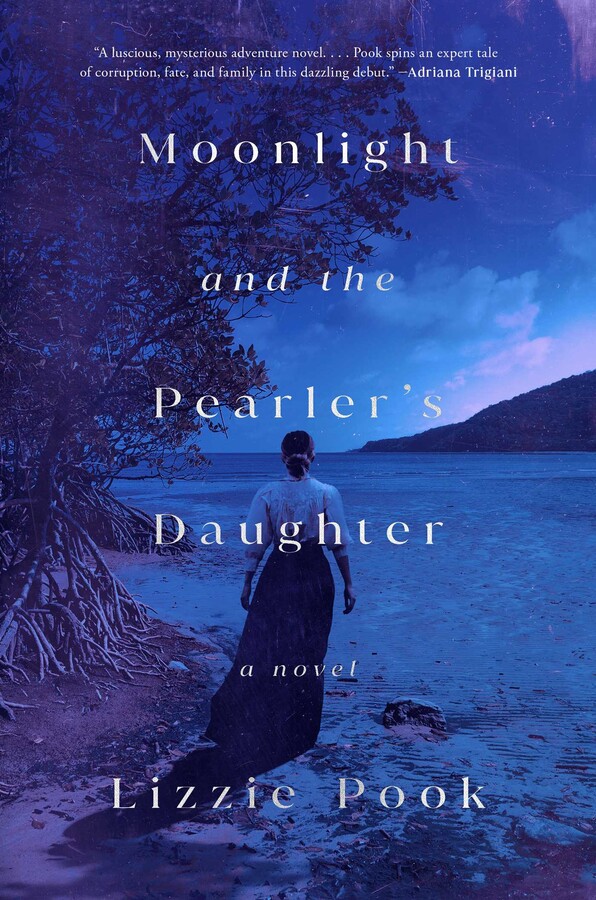 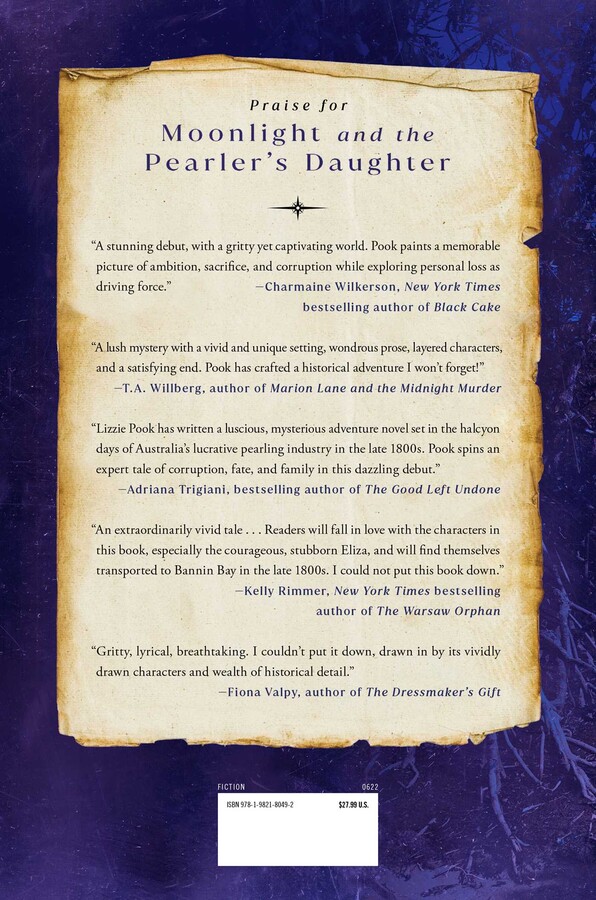 Moonlight and the Pearler's Daughter

Moonlight and the Pearler's Daughter