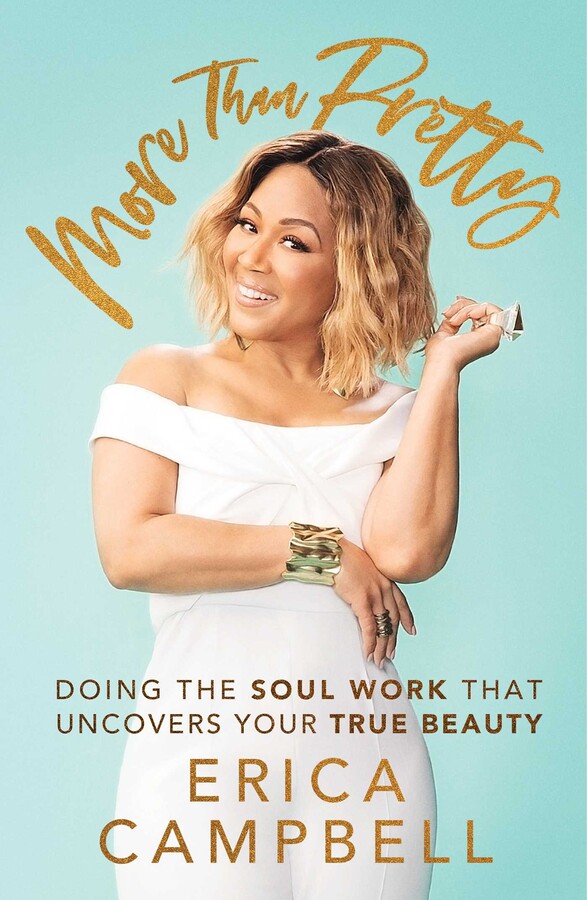 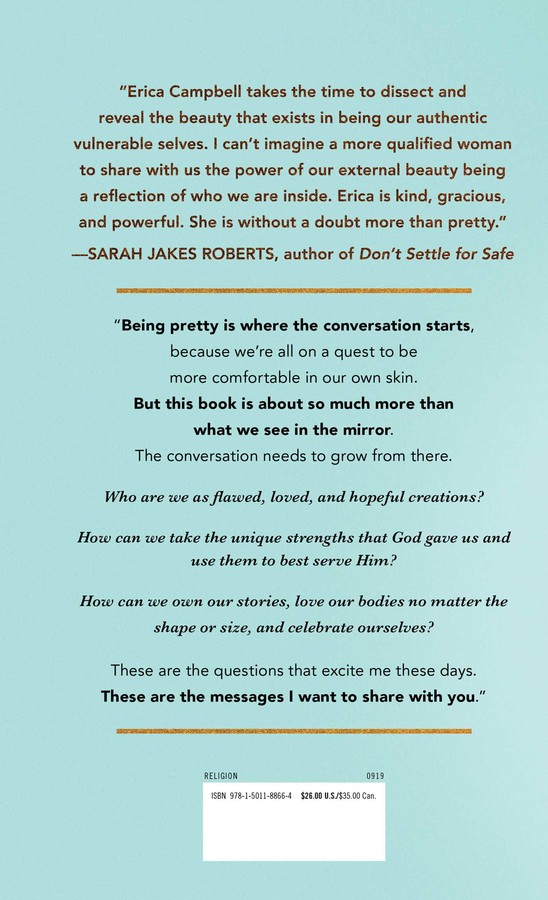 Doing the Soul Work that Uncovers Your True Beauty

Grammy Award–winning gospel singer, television star, and radio host Erica Campbell speaks to women of all shapes and sizes, demonstrating that true beauty is found not in external appearances, but in celebrating the person God made you to be.

So many young women struggle with issues of low self-esteem, depression, self-degradation, and other unhealthy habits that manifest on the outside what’s happening on the inside. And the rise of social media and the emphasis on beauty as validation for self-worth have only added fuel to the fire. But Erica Campbell—Grammy-winning gospel star, reality TV star, and nationally-syndicated radio host—believes that we need to redefine beauty. We need to start to see ourselves the way God sees us—beautiful and perfectly made. True beauty, Erica believes, is about embracing who God made you to be.

In More Than Pretty, she turns the mirror around, reflecting God’s Word, His affirmations, and His design for every woman. This book explores issues of self-esteem, identity, and God’s design for love and intimacy. She is candid about her own struggles, sharing honestly about her battle to feel “good enough” in an industry that fixates on outward appearances.

Covering topics such as being honest about who we truly are, reflecting on what we have internalized about our appearances, uncovering and exposing the plan of the Enemy, and accepting God’s will for your life, Erica offers thoughtful, hard-won wisdom and encouragement to women from all walks of life, helping build confidence in and through the power of God. 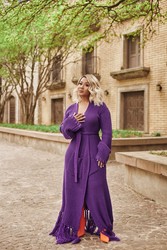 Erica Campbell is a multiplatinum gospel singer (both on her own and as part of the duo Mary Mary, with her sister Tina). Her album Help won a 2015 Grammy Award for Best Gospel Album, as well as eight Stellar Awards. She is also the host of the nationally syndicated daily radio show Get Up! Mornings with Erica Campbell, which plays in forty markets around the country, and is a  judge on BET’s Sunday Best. Campbell is married to Grammy Award–winning producer and pastor of California Worship Center, Warryn Campbell II. They have three children—Krista, Warryn III, and Zaya.

“Erica Campbell takes the time to dissect and reveal the beauty that exists in being our authentic vulnerable selves. I can’t imagine a more qualified woman to share with us the power of our external beauty being a reflection of who we are inside. Erica is kind, gracious, and powerful. She is without a doubt more than pretty.”

Doing the Soul Work that Uncovers Your True Beauty