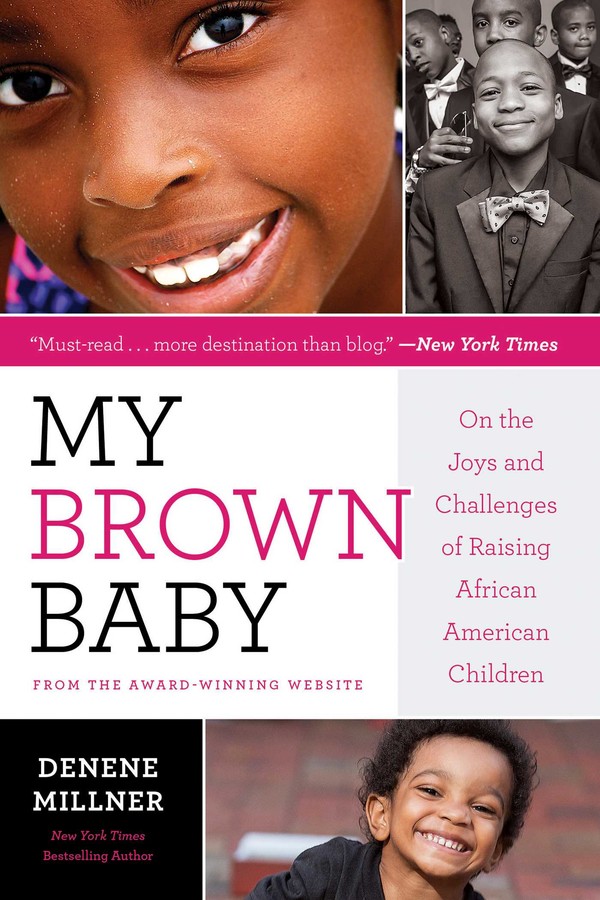 On the Joys and Challenges of Raising African American Children

On the Joys and Challenges of Raising African American Children