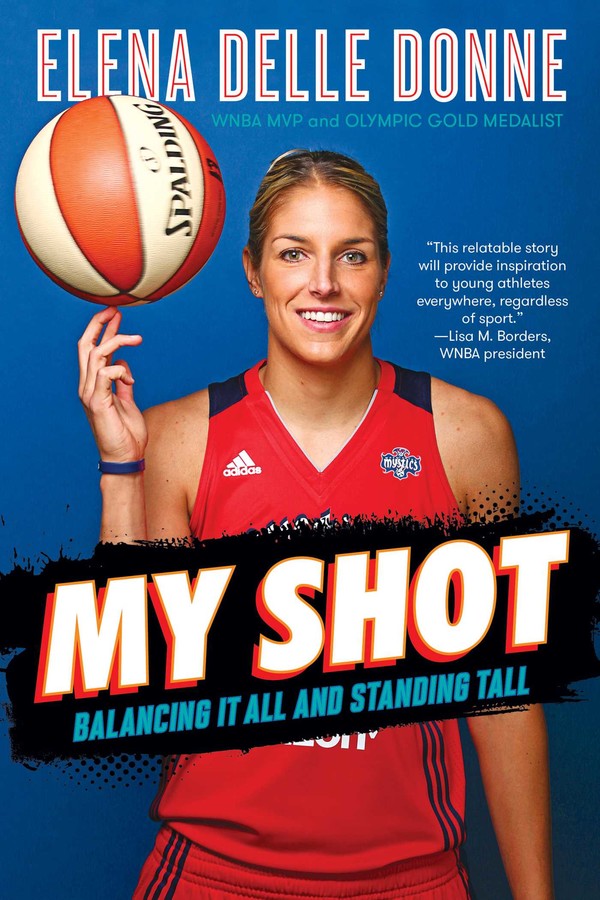 Balancing It All and Standing Tall

Balancing It All and Standing Tall