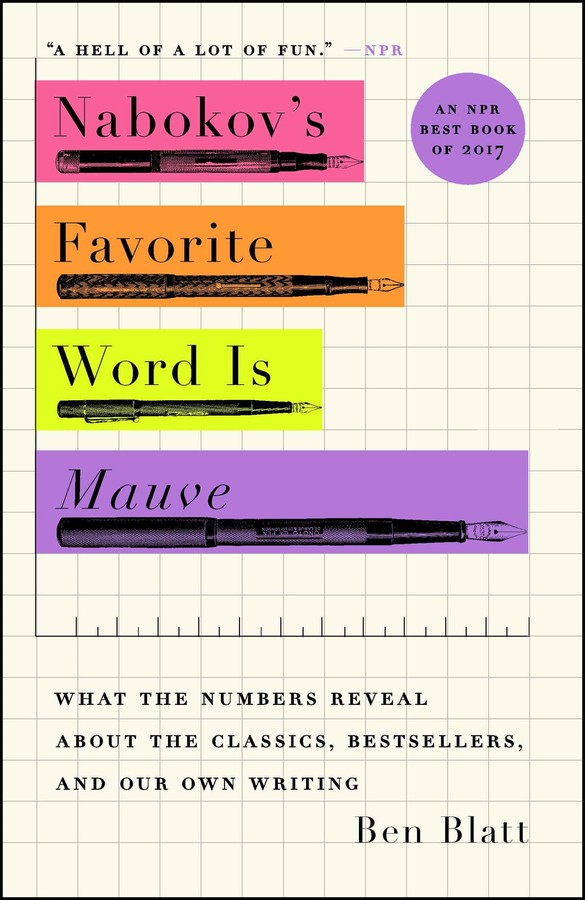 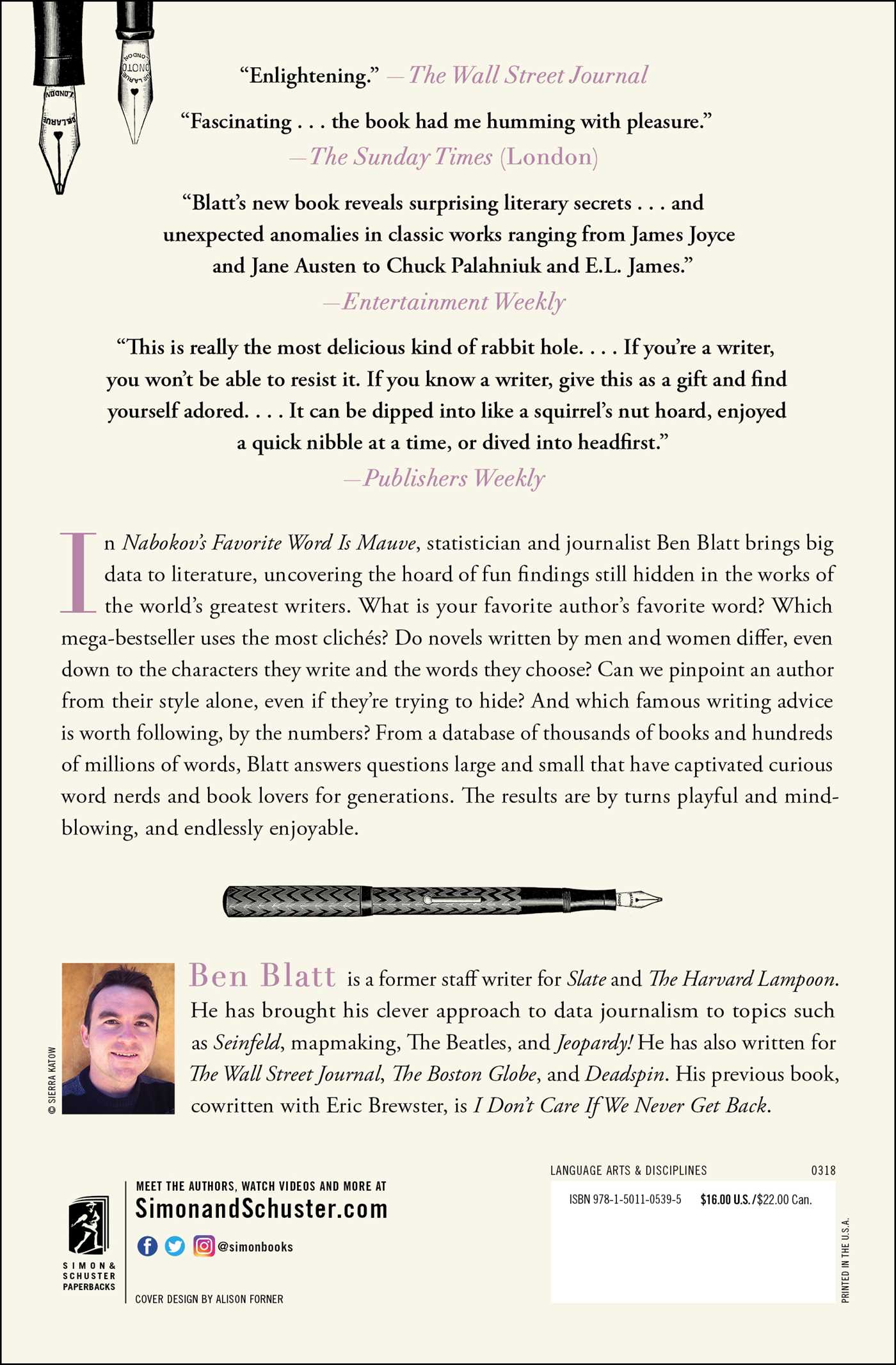 What the Numbers Reveal About the Classics, Bestsellers, and Our Own Writing

What the Numbers Reveal About the Classics, Bestsellers, and Our Own Writing