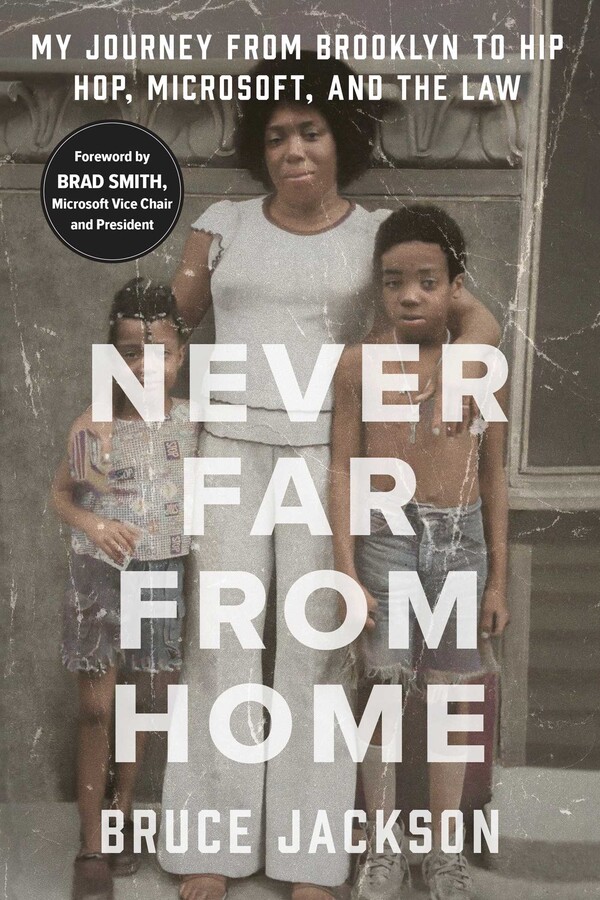 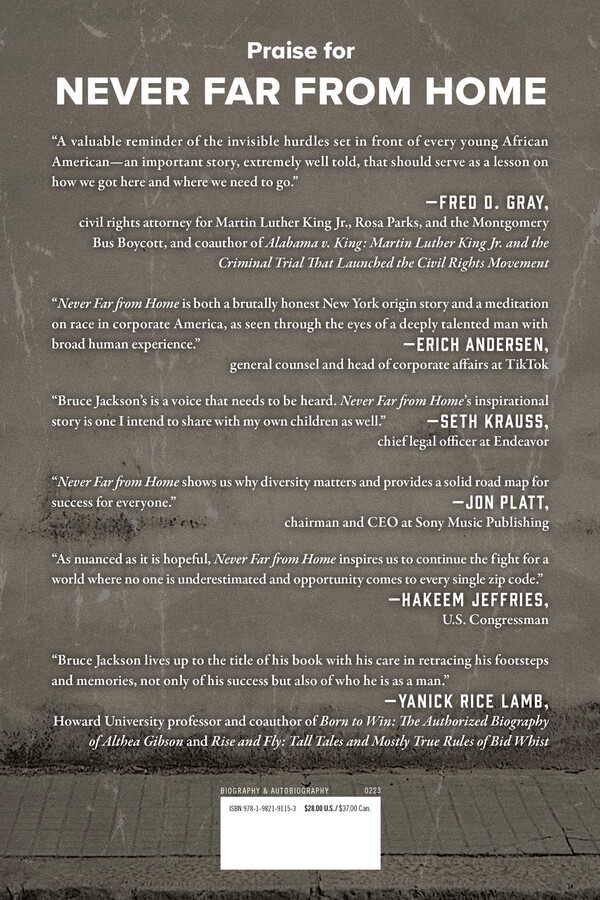 My Journey from Brooklyn to Hip Hop, Microsoft, and the Law

My Journey from Brooklyn to Hip Hop, Microsoft, and the Law