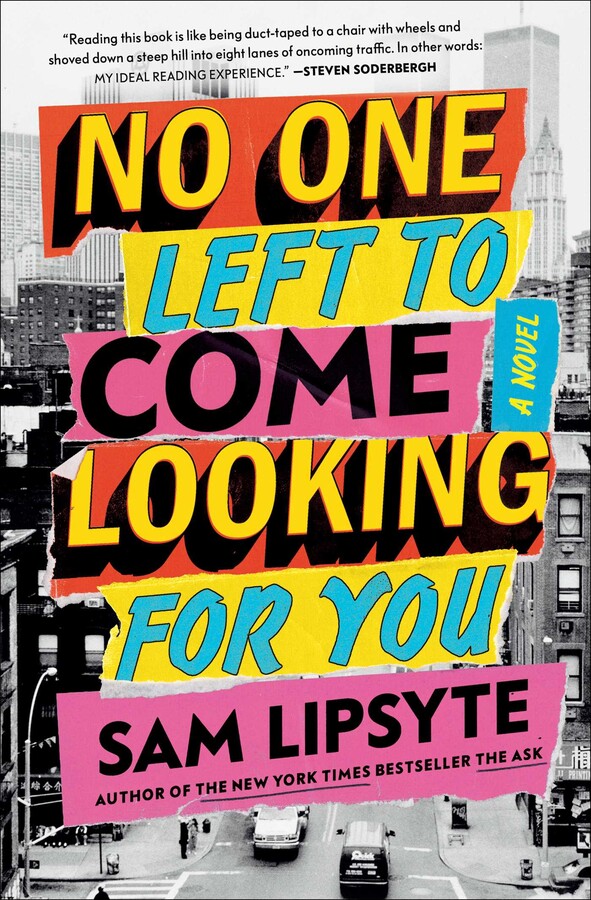 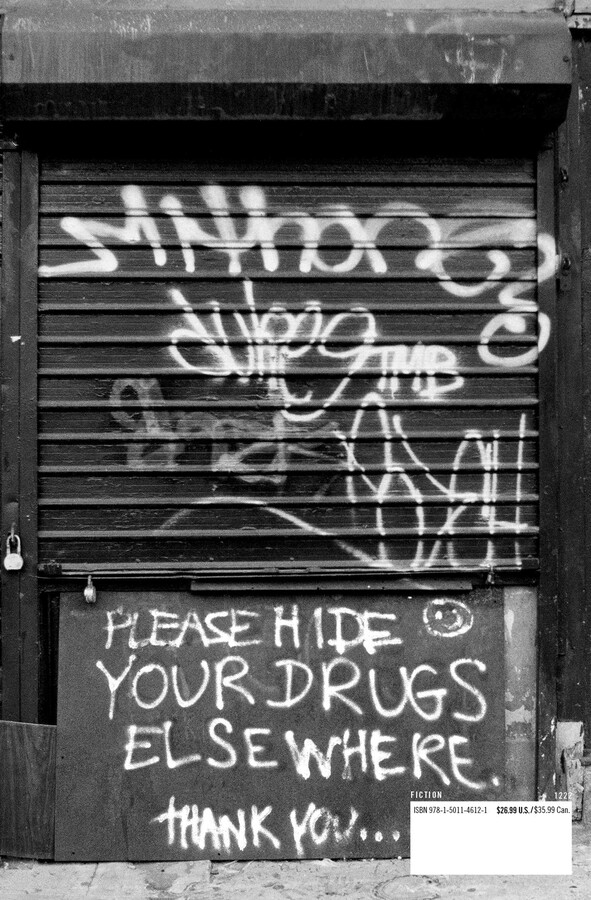 No One Left to Come Looking for You

No One Left to Come Looking for You