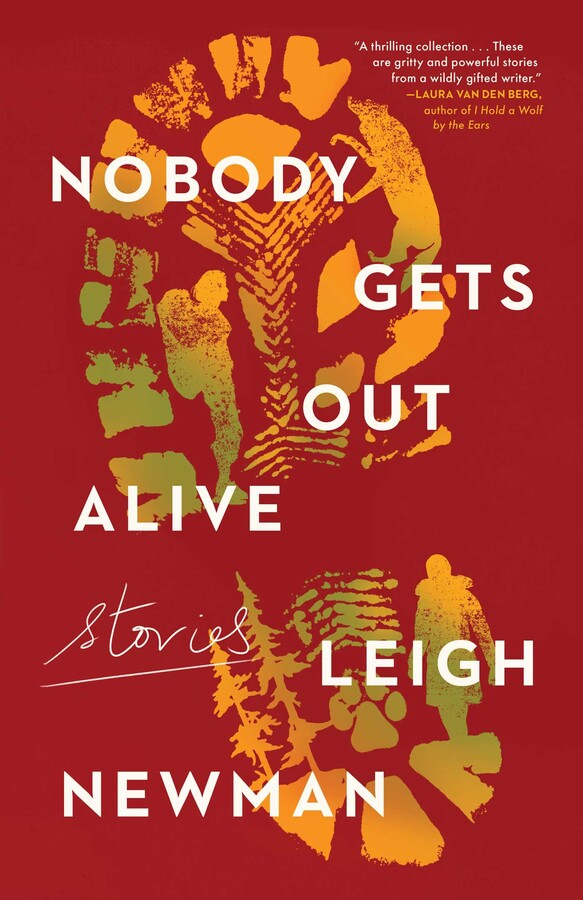 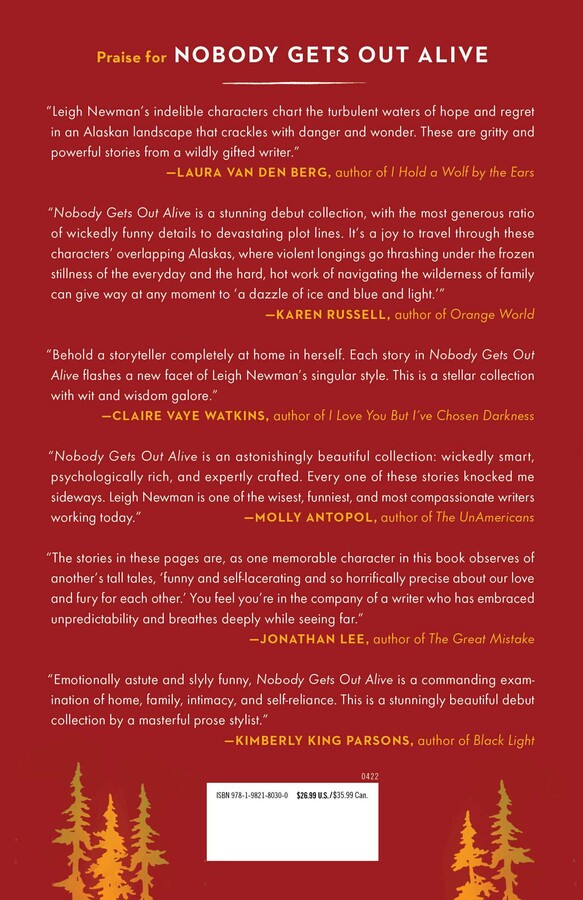 Nobody Gets Out Alive

Nobody Gets Out Alive