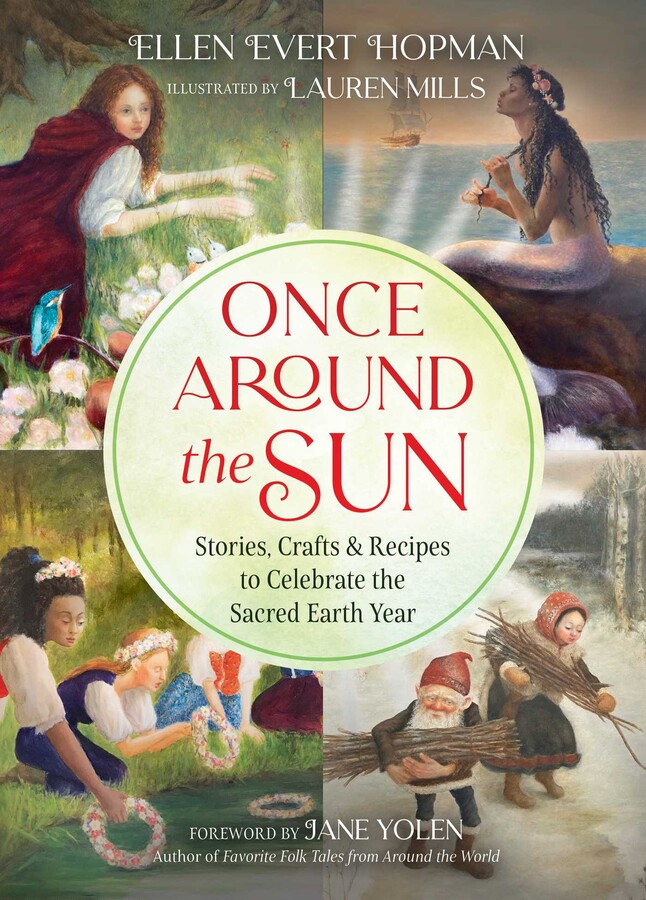 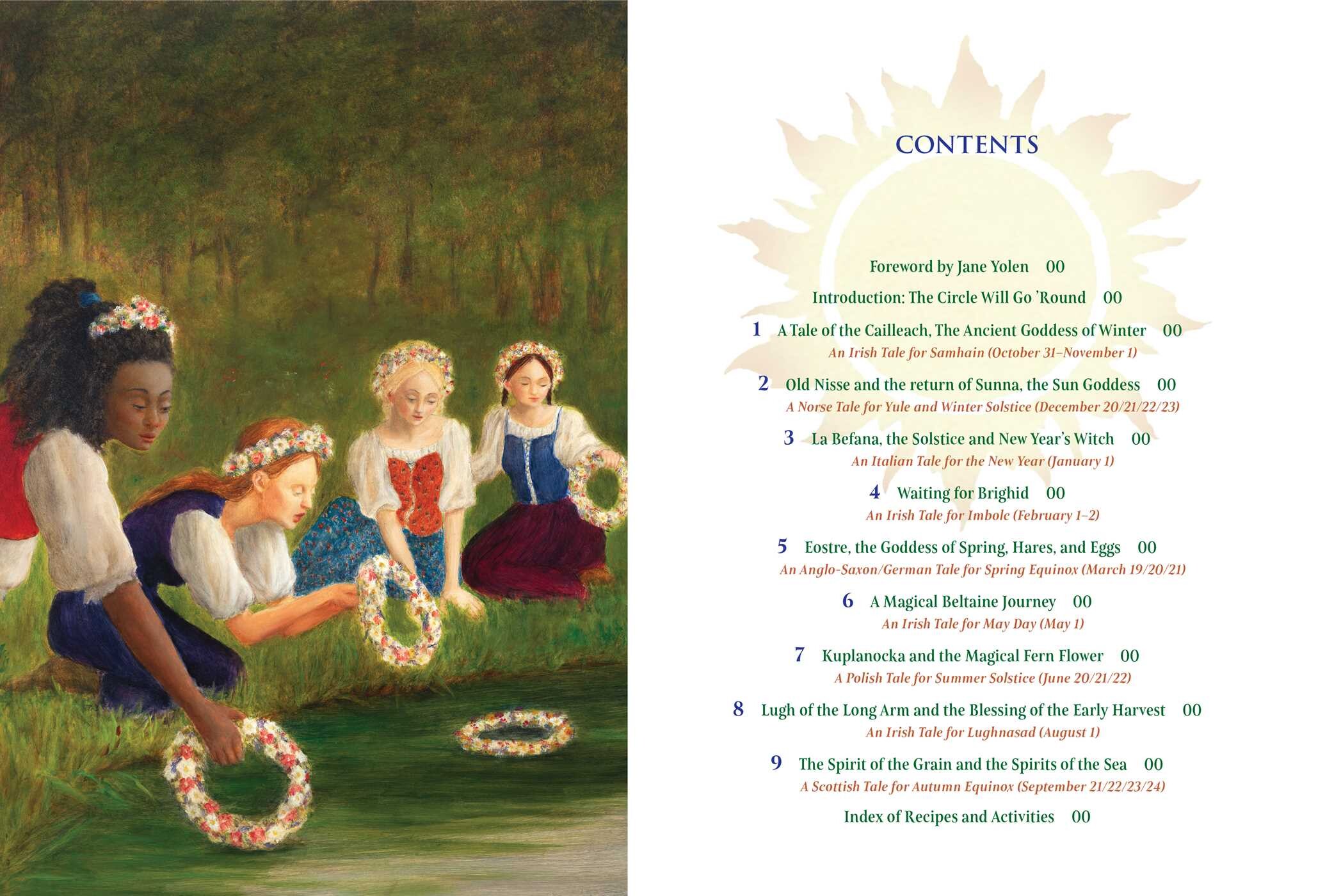 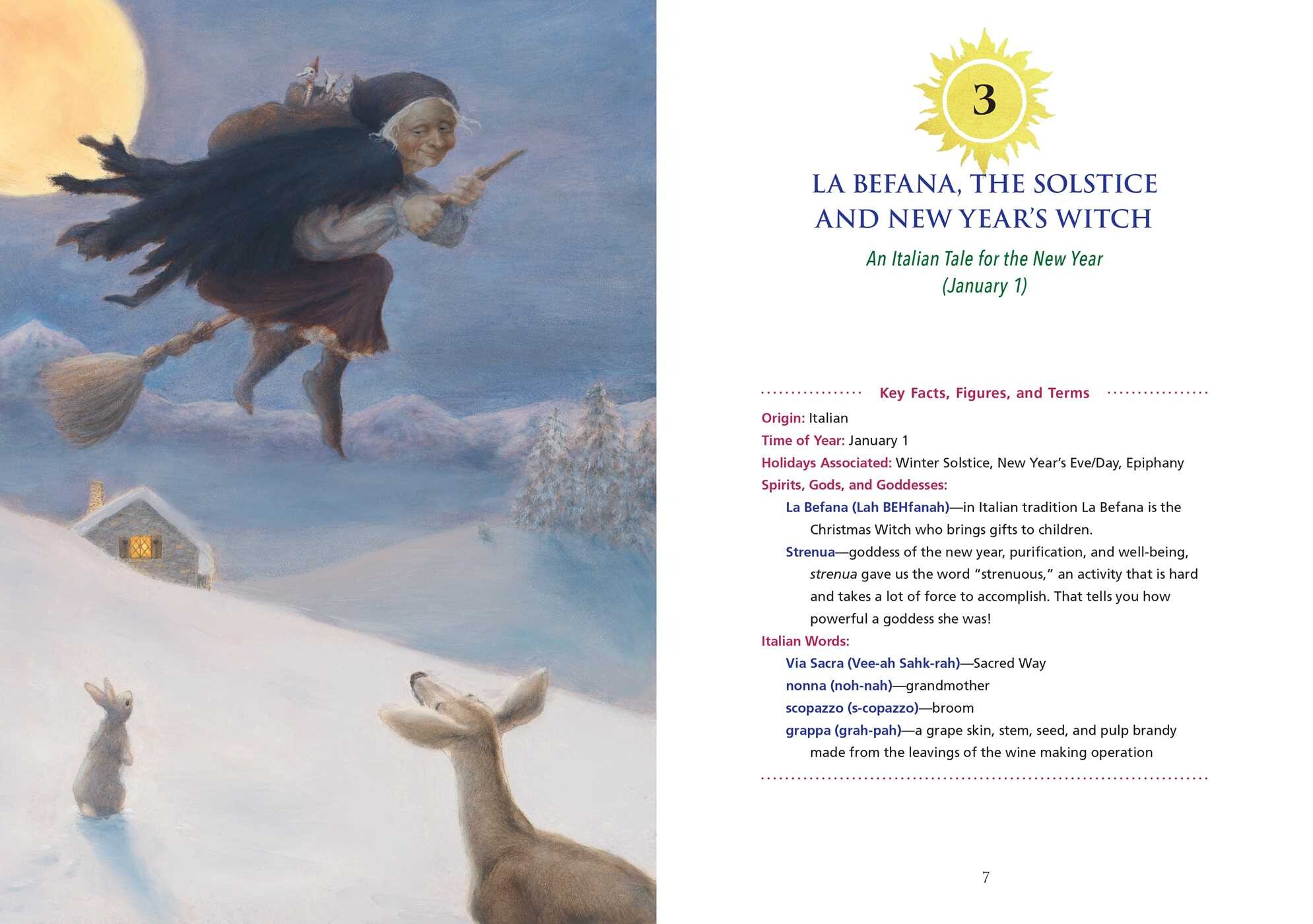 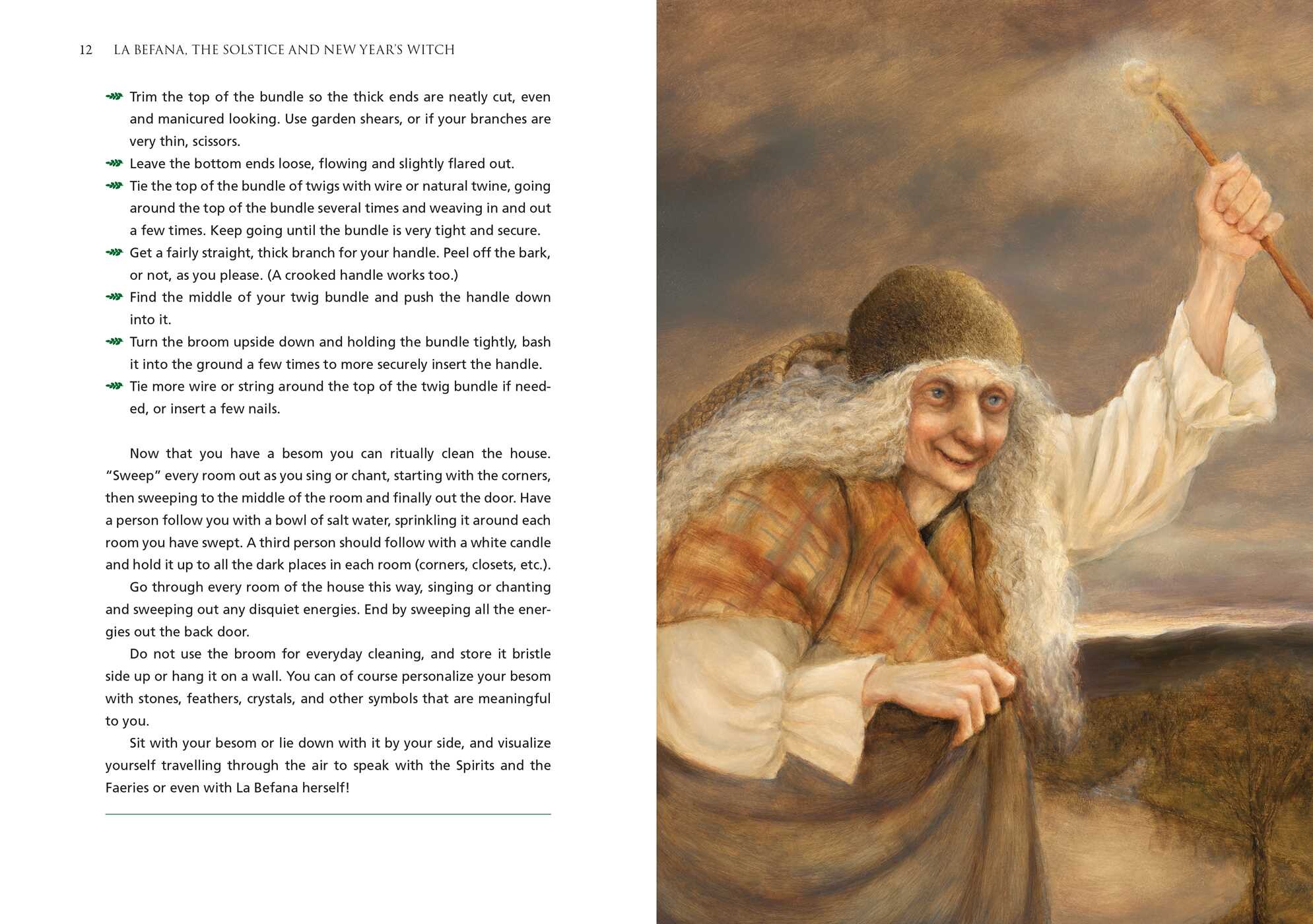 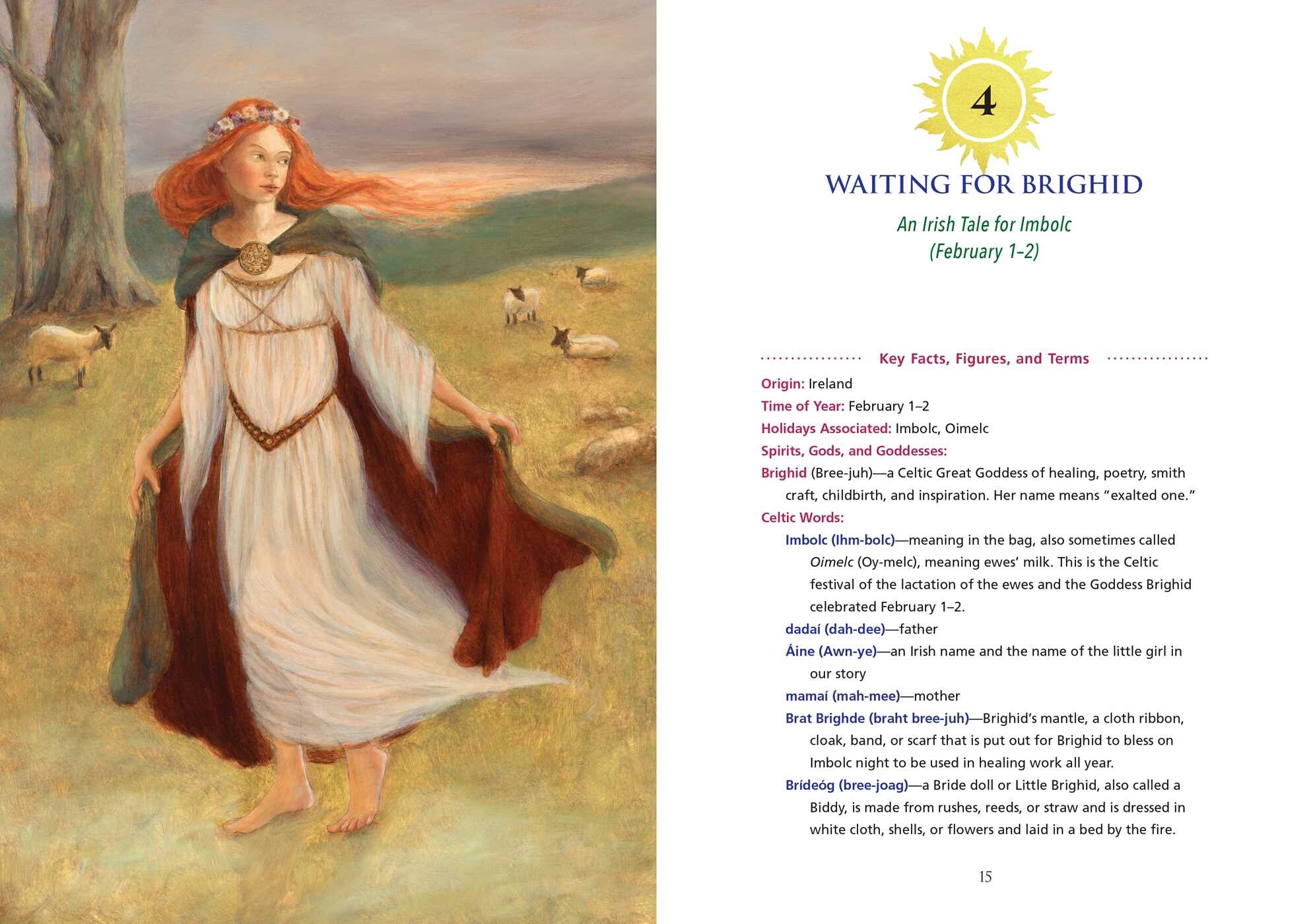 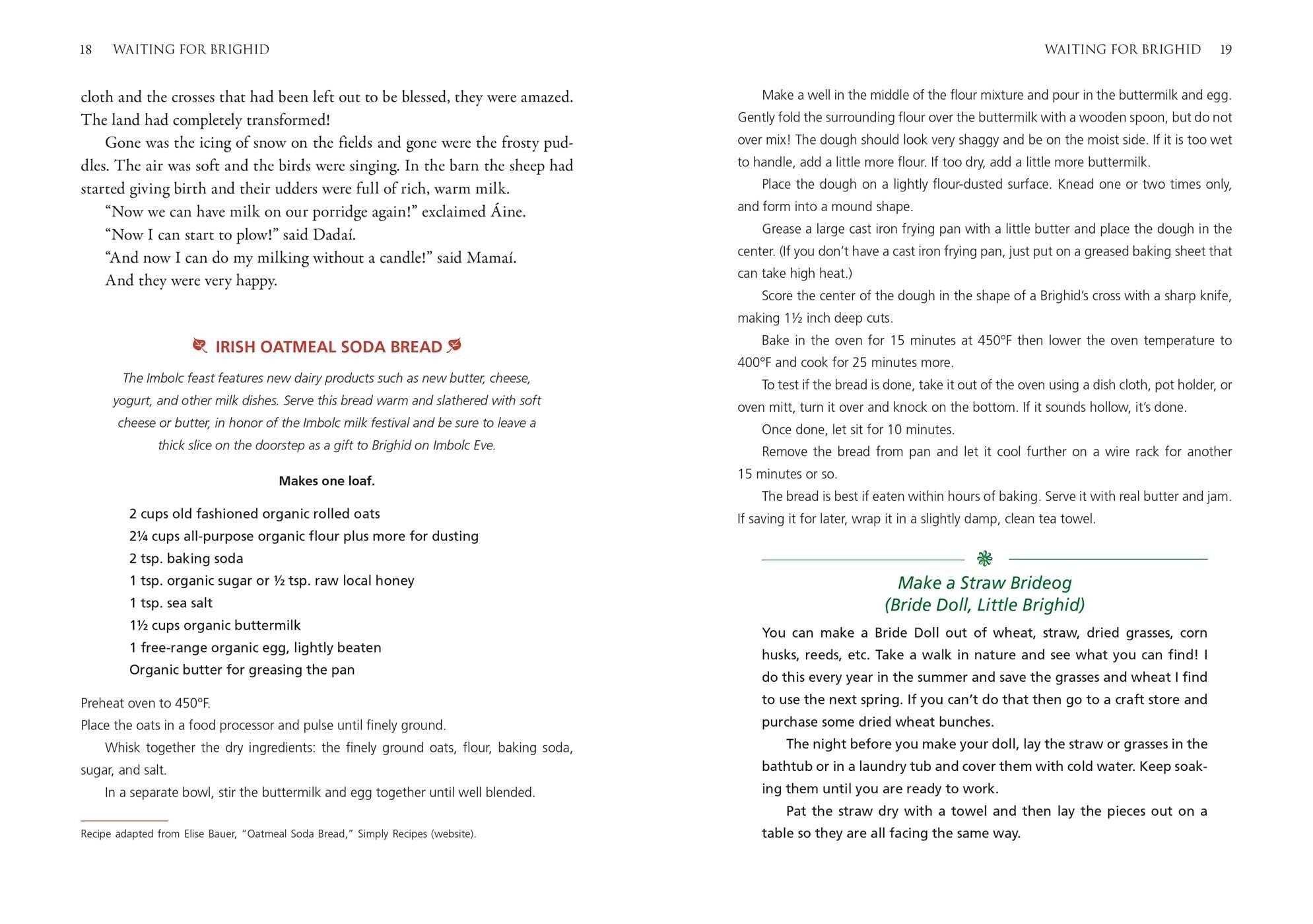 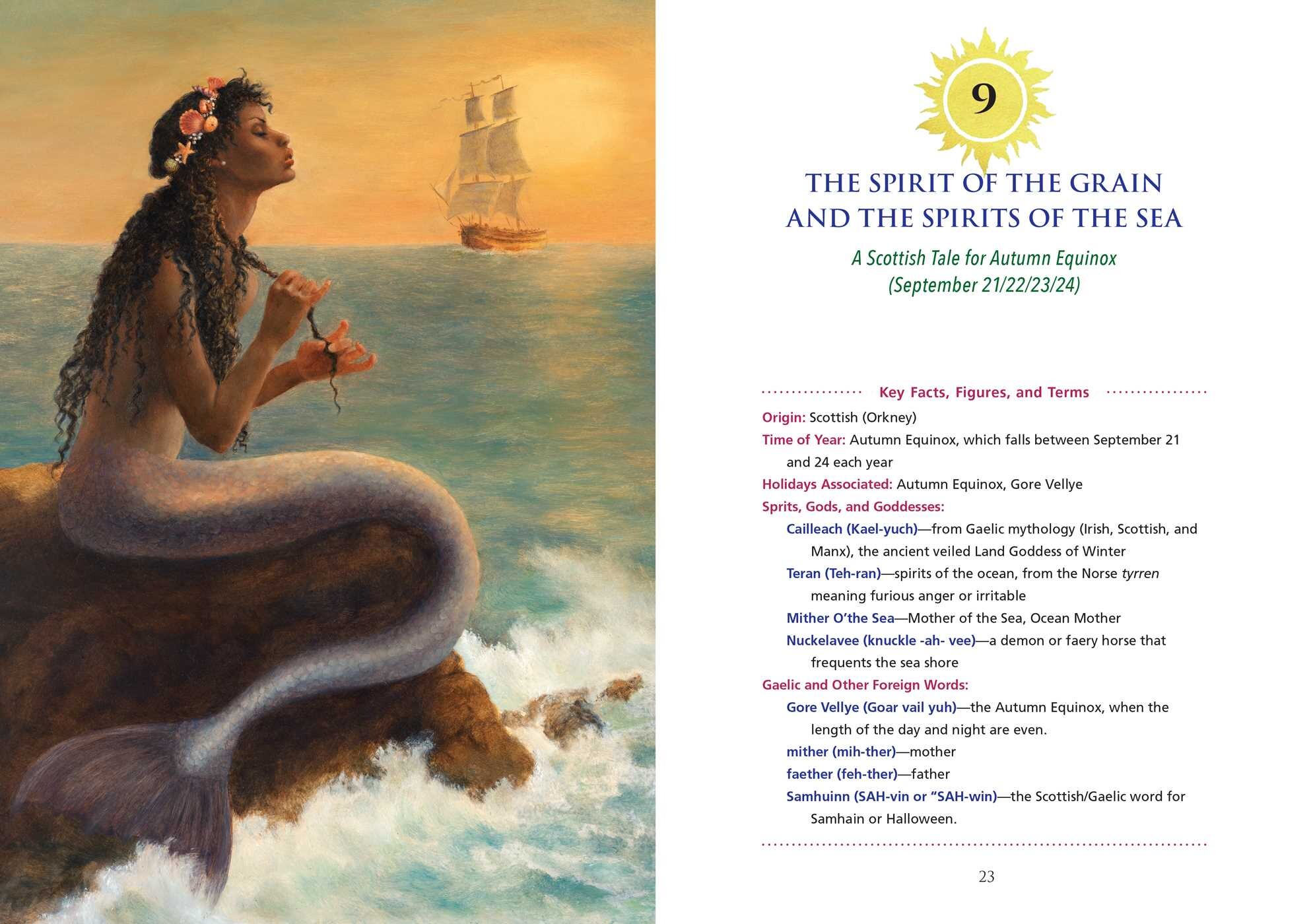 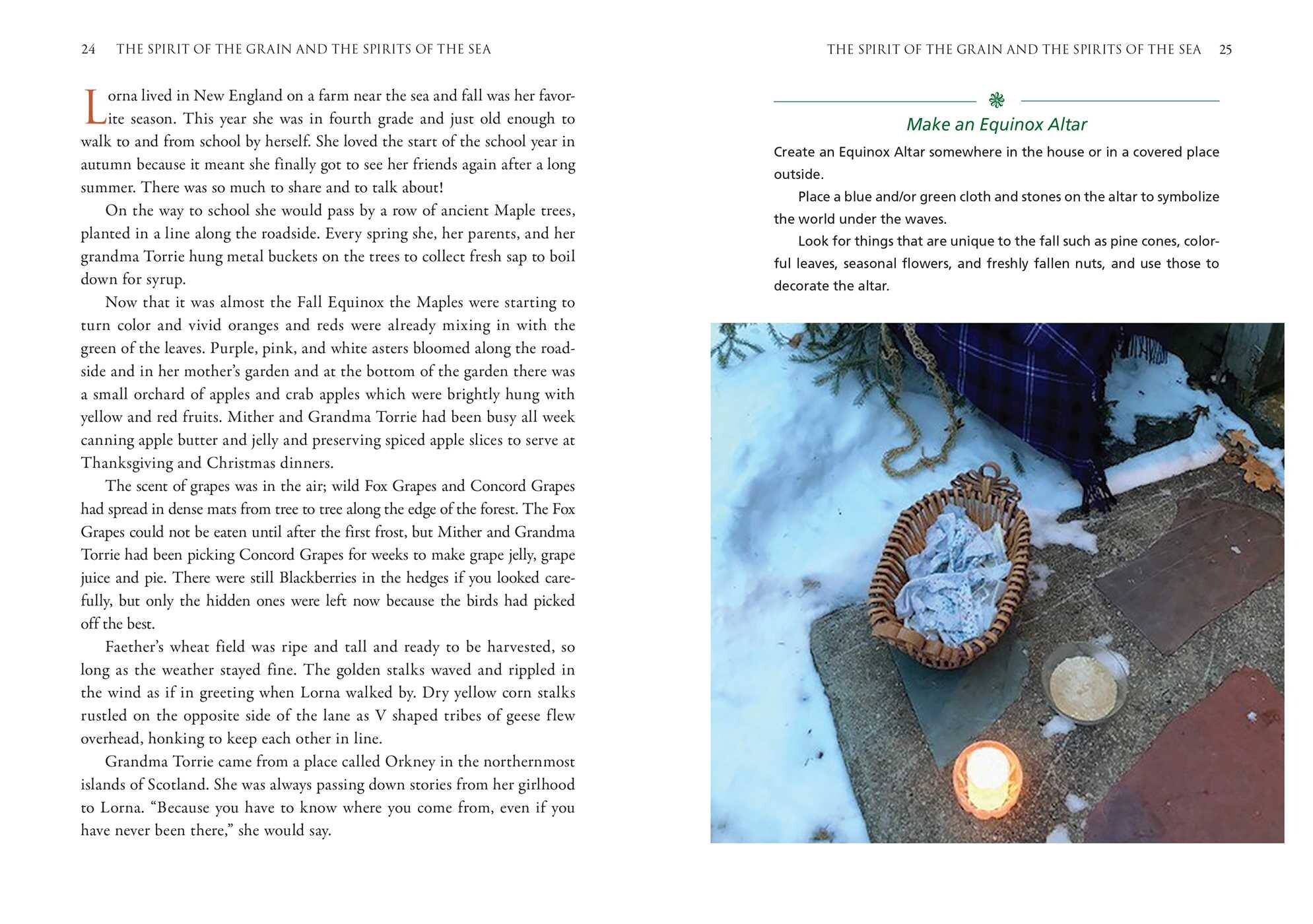 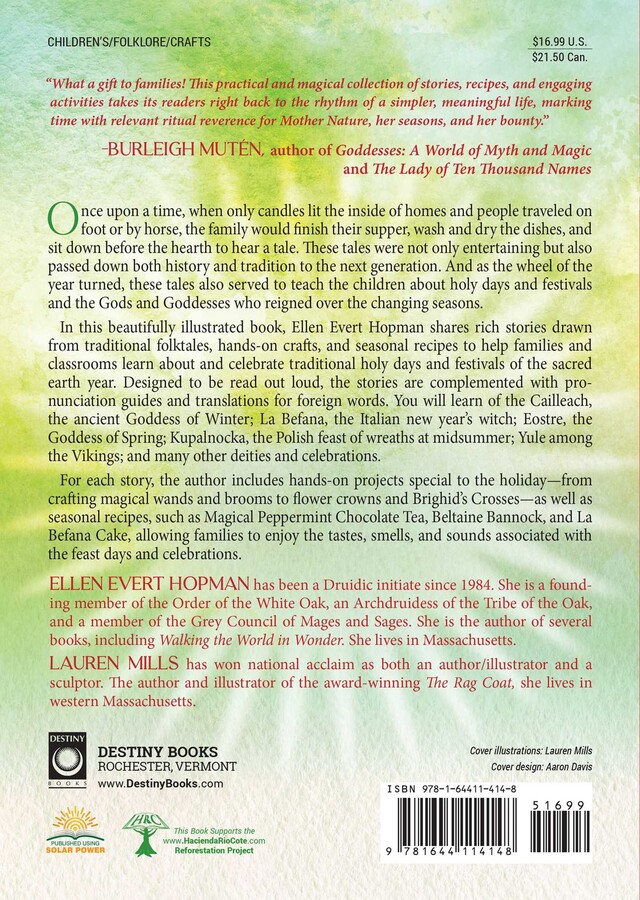 Once Around the Sun

Stories, Crafts, and Recipes to Celebrate the Sacred Earth Year

Once Around the Sun

Stories, Crafts, and Recipes to Celebrate the Sacred Earth Year