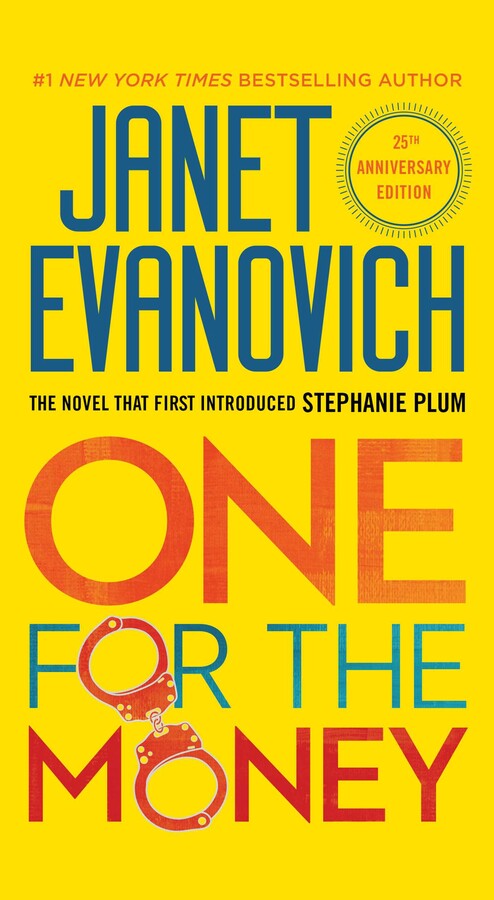 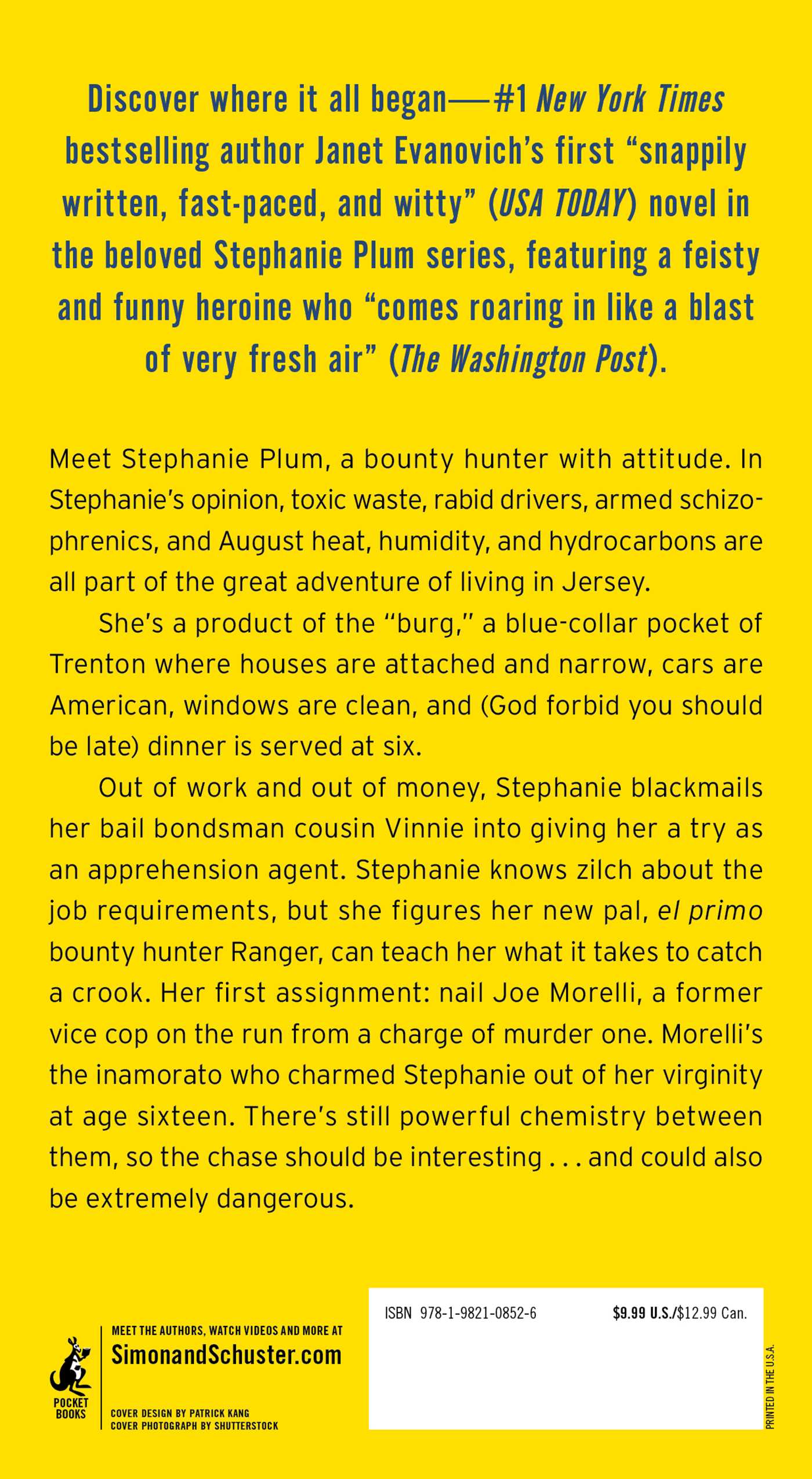 One for the Money

One for the Money