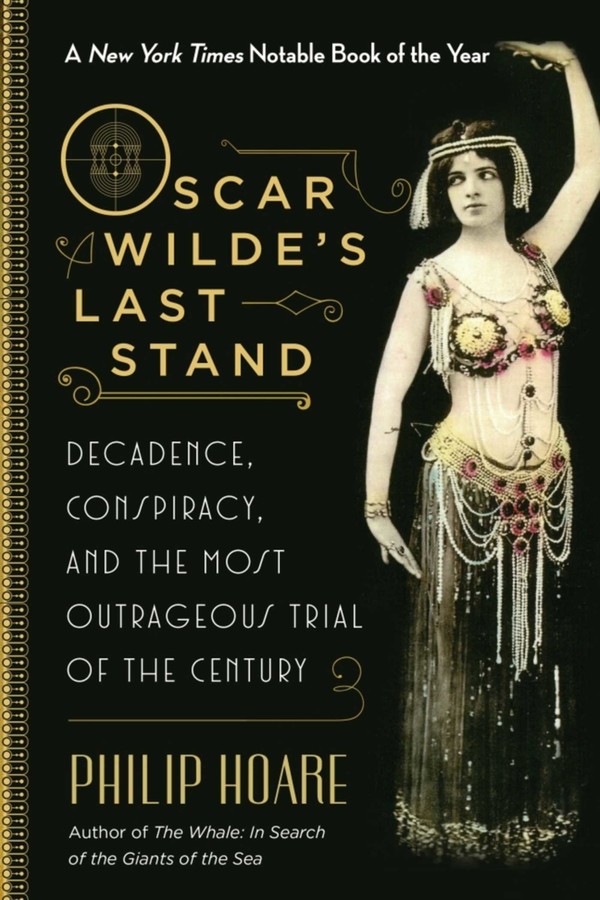 Decadence, Conspiracy, and the Most Outrageous Trial of the Century

Decadence, Conspiracy, and the Most Outrageous Trial of the Century