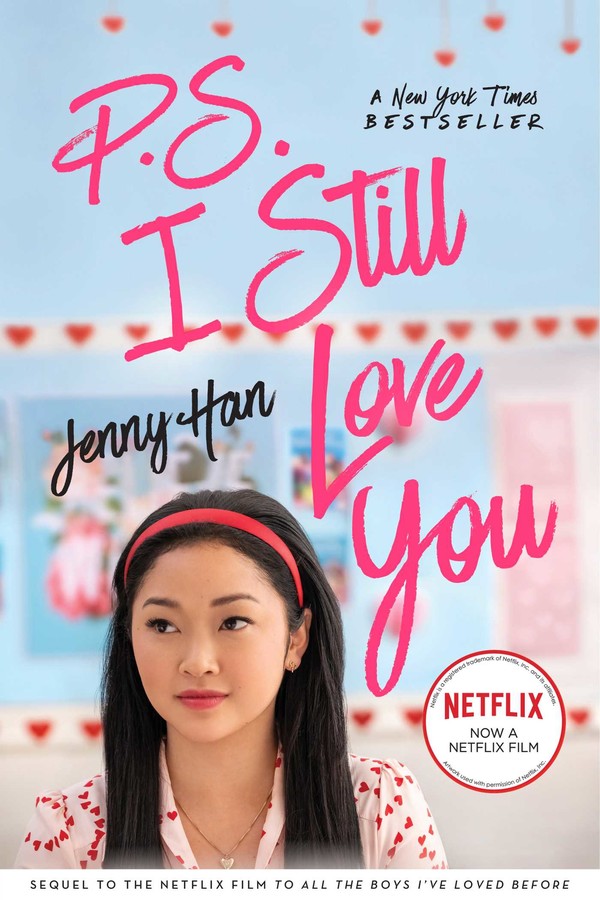 P.S. I Still Love You

P.S. I Still Love You

More books in this series: To All the Boys I've Loved Before