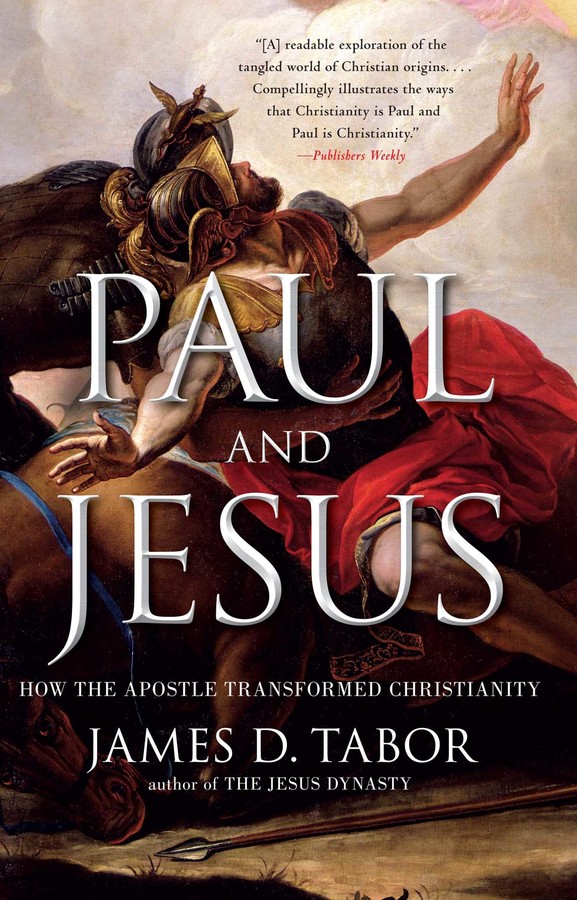 How the Apostle Transformed Christianity

In this “compulsively readable exploration of the tangled world of Christian origins” (Publishers Weekly), religious historian James Tabor illuminates the earliest years of Jesus’ teachings before Paul shaped them into the religion we know today.

This fascinating examination of the earliest years of Christianity reveals how the man we call St. Paul shaped Christianity as we know it today.

Historians know almost nothing about the two decades following the crucifixion of Jesus, when his followers regrouped and began to spread his message. During this time Paul joined the movement and began to preach to the gentiles. Using the oldest Christian documents that we have—the letters of Paul—as well as other early Chris­tian sources, historian and scholar James Tabor reconstructs the origins of Christianity. Tabor shows how Paul separated himself from Peter and James to introduce his own version of Christianity, which would continue to develop independently of the message that Jesus, James, and Peter preached.

Paul and Jesus illuminates the fascinating period of history when Christianity was born out of Judaism. 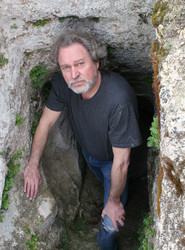 James D. Tabor is chair of the department of religious studies at the University of North Carolina, Charlotte. He holds a PhD in biblical studies and is an expert on Christian origins. He is the author of several books, among them The Jesus Dynasty. Visit him online at JamesTabor.com.

“James Tabor is a meticulous historian who carefully and convincingly lays out the actual Jewish theology of earliest Christianity which lies shrouded in the New Testament. . . . Tabor’s thorough yet succinct writing style brings a welcome new clarity to our understanding of the development of Christianity.”

– The Rev. Jeffrey J. Bütz, S.T.M., adjunct professor of Religious Studies, Penn State University, and author of The Brother of Jesus and the Lost Teachings of Christianity

"Tabor does a particularly fine job of explaining Paul's unique view of Jesus. . . . The crisp, clear writing gives readers much to consider—especially the fact that it is a Pauline Christianity that most Christians practice today. . . . The depth of his scholarship shows, but he also makes this an enjoyable read for those who want to know more about one of history's great mysteries."

"A fresh, imaginative and insightful treatment of the original years of the Christian faith. It is not as we have been taught through the centuries. It is infinitely more complex and infinitely more exciting. James Tabor makes this clear.”

– John Shelby Spong, author of Re-Claiming the Bible for a Non-Religious World

“This superb, well written book carefully shows just how different Paul’s religion was from that of Jesus and his first followers. . . .A fascinating book, packed with illuminating insights. Highly recommended.”

“In this compulsively readable exploration of the tangled world of Christian origins, Tabor vividly recreates the frenetic and fraught attempts by the earliest followers of Jesus to maintain his teachings and keep his memory alive. . . . Although Paul has long been acknowledged as the founder of Christianity, Tabor weaves a fascinating story out of close readings of Paul’s letters and the book of Acts, which contains an idealized history of the early movement as well as Paul’s earliest activities on behalf of his teachings, and compellingly illustrates the ways that Christianity is Paul and Paul is Christianity.”

“Paul and Jesus is overdue, and stands as one of the few books willing to push back assumptions…Digging beneath the acceptable, scholars like Tabor…break through assumptions — even the sacred ones — and give rise to new perspectives and stories.”

How the Apostle Transformed Christianity