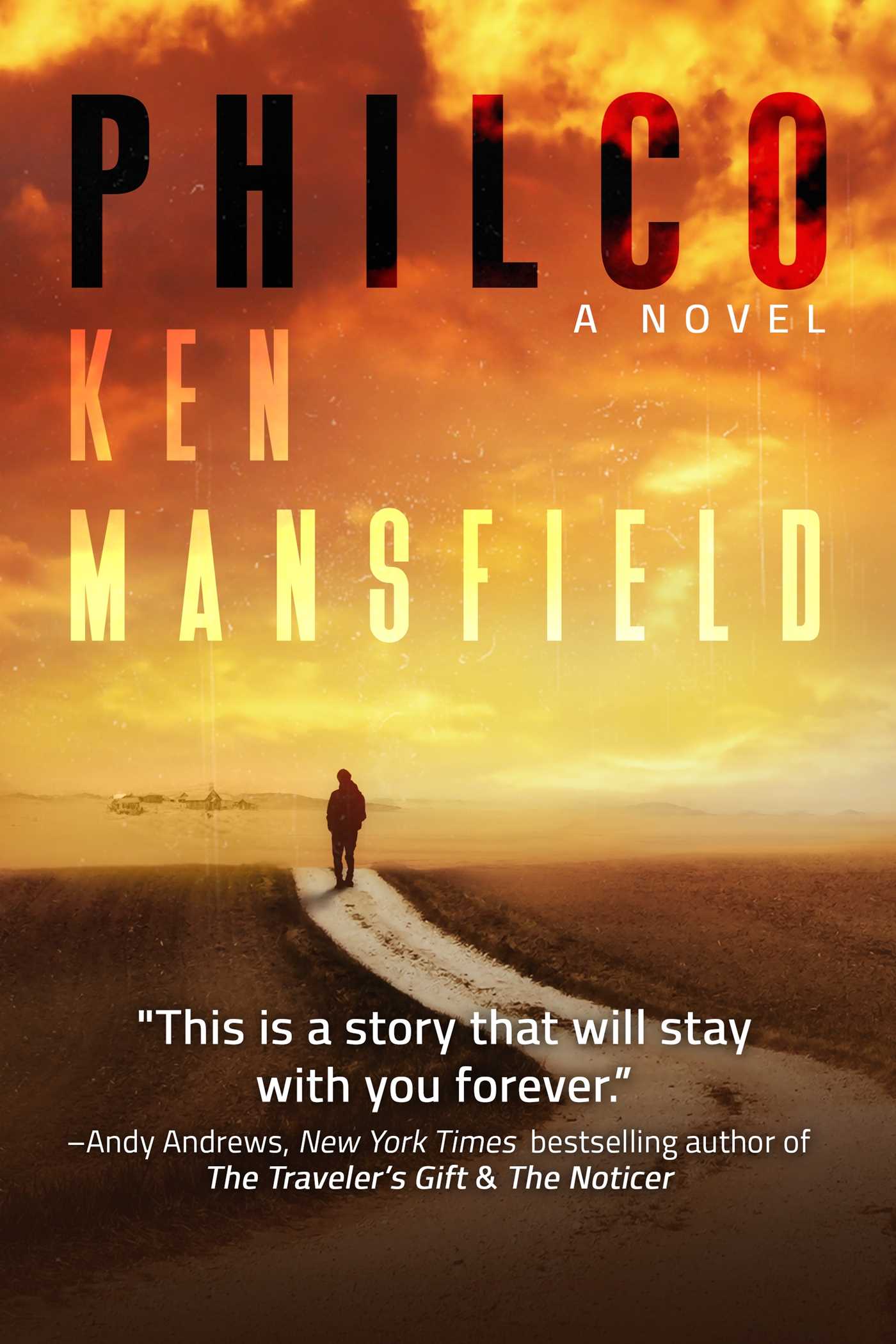 America used to be a very nice place, united and at peace. But God was asked to leave, and it’s never been the same.

In a mosaic of true moments wrapped in the warm jacket of imagination and memory, Philco invites readers back to the heart and innocence of an America as far removed from today’s reality as 78 rpm records and drive-in movies. But somewhere in each of us is a longing for those days in America when “Let me help you with that tire, ma’am” and “An honest dollar for an honest day’s work” was both said and meant.

Revisit America’s lost innocence with Philco as he is transported to a time and space where his identity is stripped away and he embarks on a journey of self-discovery. He finds himself anew in a world that is strangely familiar, but still nearly forgotten.

"If there was ever a ranking of 'Top 100 Most Interesting Lives in History,' Ken Mansfield would be on it. In Philco, he brings his experience and imagination to bear for you. This is a story that will stay with you forever."

"Reading a book by Ken Mansfield is always an adventure. Like an adventure, you never know where it's going to take you, or where you're going to end up. The one thing you do know is that it's going to be good. Now I have to go through that peculiar 'withdrawal' that I experience every time I finish a great book. I highly recommend Philco!"

"Philco is a very original work by one of the most original minds I know: Ken Mansfield. He is one of my favorite American writers and no one is better equipped to write about the subject matter at hand—a great country that lost its identity when God was asked to leave. It is a world that existed for Mansfield as a boy growing up alongside the Nez Perce Indian reservations in northern Idaho, and now, luckily for readers, those days live again in this special book."

– Marshall Terrill, author and executive producer, Steve McQueen: The Life and Legend of an American Icon

"Today's times are constantly being redefined by the impact of culture under the auspices of technology, progress, and political correctness. Philco is a powerful journey back in time to what once was, and maybe, what could come to be, if we only learn to dream again. Ken Mansfield is the dreamer and Philco is the path to that dream...and deep down inside we all just want to get back to that place our heart called home. Bravo, Ken!"

"Philco is a dreamlike memory of an earlier, gentler America when the days of 'In God We Trust' echoed through time and eternity. Intriguing characters take Philco on a journey that causes him to find within himself the mystery he's been looking for, after having lost his identity. This book will warm the hearts of the young who have missed the simplicity of people grounded in principle and integrity; and perhaps will grant them permission to aspire to the nobility of the infinite."

– Jessi Colter, Author, The Lady and the Outlaw, recording artist/songwriter