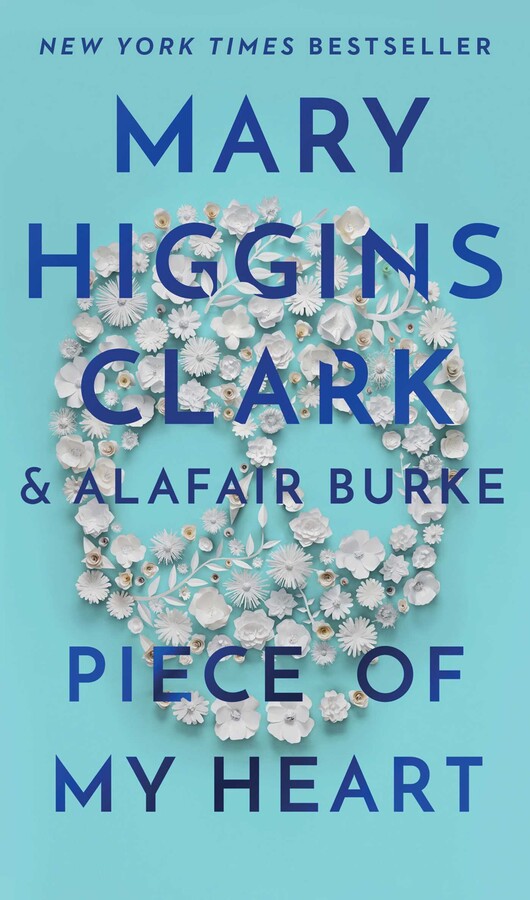 Piece of My Heart

Piece of My Heart