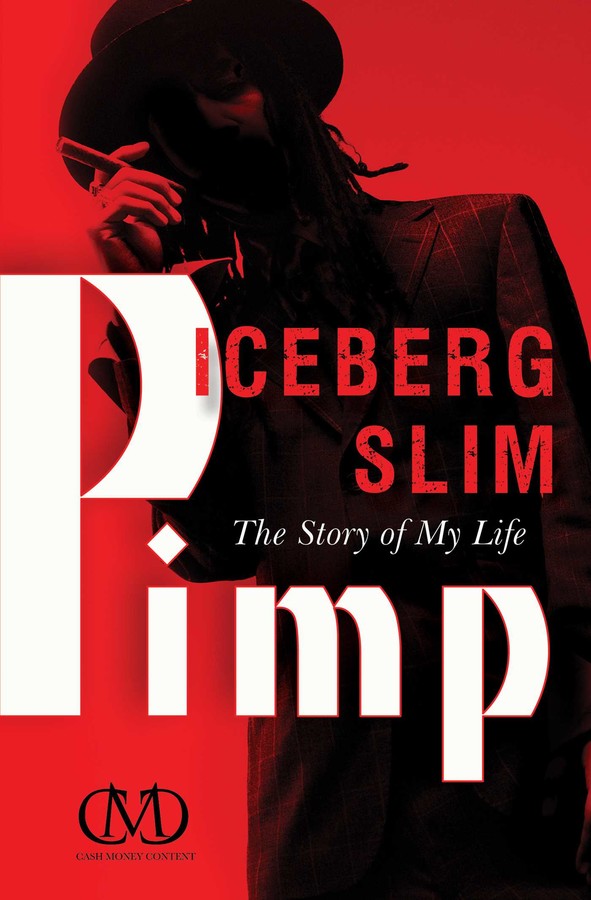 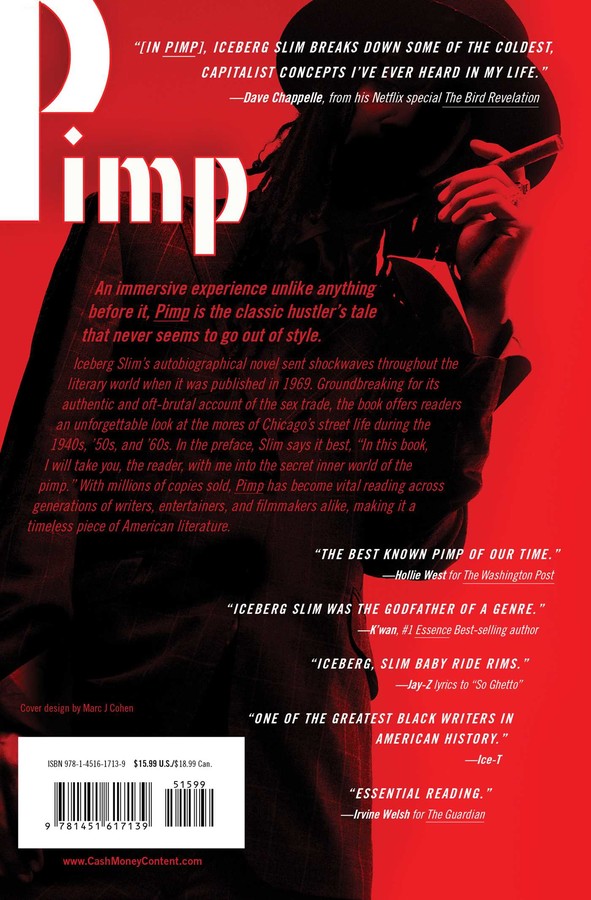 The Story of My Life

The Story of My Life