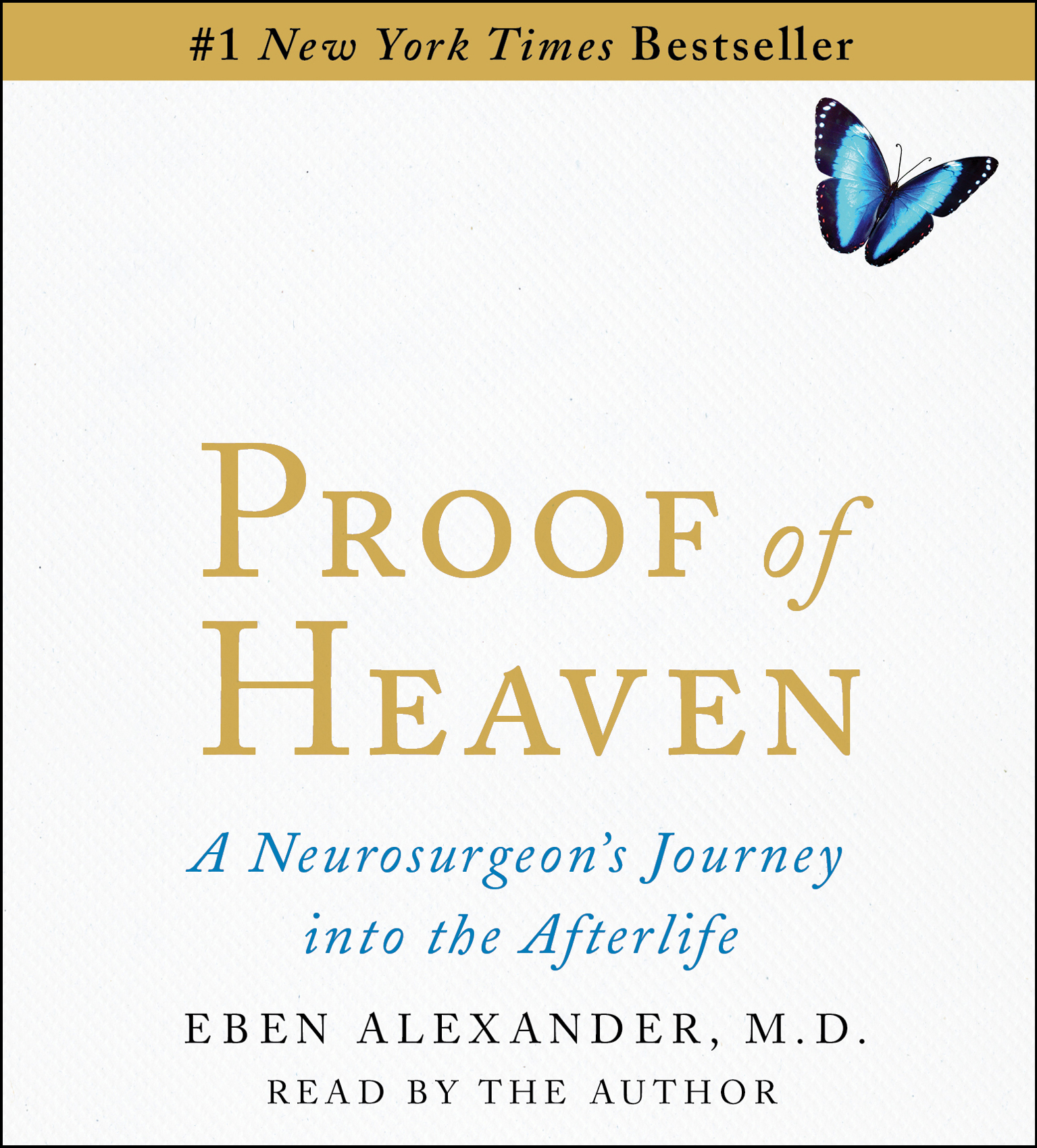 A Neurosurgeon's Near-Death Experience and Journey into the Afterlife

A Neurosurgeon's Near-Death Experience and Journey into the Afterlife