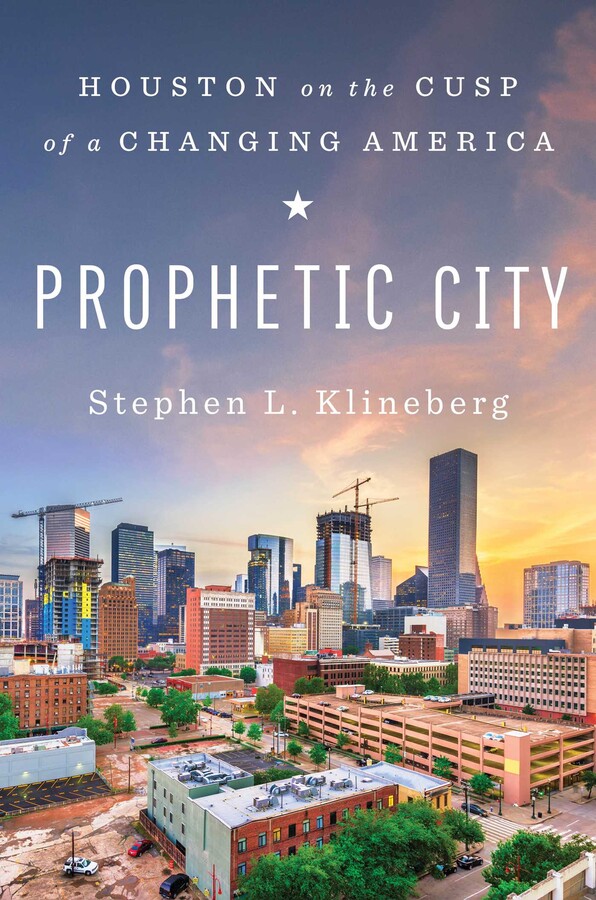 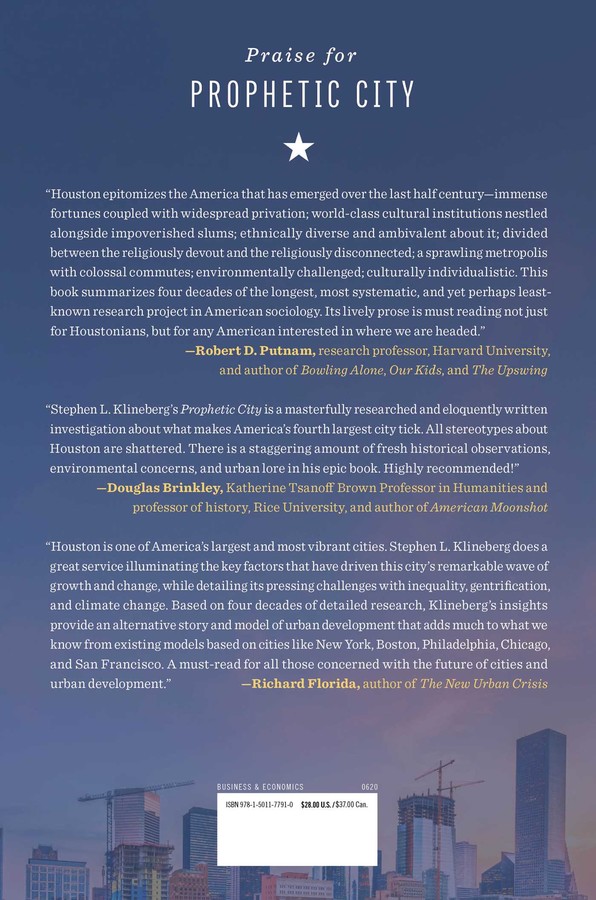 Houston on the Cusp of a Changing America

Sociologist Stephen Klineberg presents fascinating and groundbreaking research that shows how the city of Houston has emerged as a microcosm for America’s future—based on an unprecedented thirty-eight-year study of its changing economic, demographic, and cultural landscapes.

Houston, Texas, long thought of as a traditionally blue-collar black/white southern city, has transformed into one of the most ethnically and culturally diverse metro areas in the nation, surpassing even New York by some measures.

With a diversifying economy and large numbers of both highly-skilled technical jobs in engineering and medicine and low-skilled minimum-wage jobs in construction, restaurant work, and personal services, Houston has become a magnet for the new divergent streams of immigration that are transforming America in the 21st century. And thanks to an annual systematic survey conducted over the past thirty-eight years, the ongoing changes in attitudes, beliefs, and life experiences have been measured and studied, creating a compelling data-driven map of the challenges and opportunities that are facing Houston and the rest of the country.

In Prophetic City, we’ll meet some of the new Americans, including a family who moved to Houston from Mexico in the early 1980s and is still trying to find work that pays more than poverty wages. There’s a young man born to highly-educated Indian parents in an affluent Houston suburb who grows up to become a doctor in the world’s largest medical complex, as well as a white man who struggles with being prematurely pushed out of the workforce when his company downsizes.

This timely and groundbreaking book tracks the progress of an American city like never before. Houston is at the center of the rapid changes that have redefined the nature of American society itself in the new century. Houston is where, for better or worse, we can see the American future emerging. 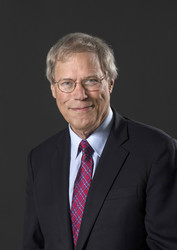 Stephen Klineberg, a graduate of Haverford College, with an MA from the University of Paris and a PhD from Harvard, is the founding director of the Kinder Institute for Urban Research, a multi-disciplinary “think-and-do tank” housed on the Rice University campus in central Houston, working to advance understanding of the most important issues facing Houston and other leading urban centers. Klineberg joined Rice University’s Sociology Department in 1972, and in 1982 he and his students initiated the annual Houston Area Survey, now in its 38th year of tracking the remarkable changes in the demographic patterns, economic outlooks, experiences, attitudes, and beliefs of Harris County residents.

"A trailblazing study . . . Klineberg supports his case with a wealth of survey research, interviews with experts, and user-friendly graphs, all of which make this book invaluable for anyone seeking a deep understanding of an underappreciated city. A unique blend of analysis and research that is likely to become a classic work of scholarship on Houston." —Kirkus (starred review)

"Klineberg’s meticulous research makes a strong case that Houston, with its growing inequalities, demographic shift to a nonwhite majority, and rising social and environmental consciousness, is at the forefront of America’s future. This eye-opening and accessible study deserves a wide readership." —Publishers Weekly

"An excellent new book on Houston . . . Particularly well-timed to our current moment . . . What Klineberg does beautifully in this book is to show that the challenges that Houston is grappling with today will be the challenges that the rest of us will be facing tomorrow." —Inside Higher Ed

“It’s a relief to read a book where Houston isn’t just the backdrop—it’s the story. . . . Critical reading for anyone interested in the Bayou City.” —Texas Monthly

“Houston epitomizes the America that has emerged over the last half century—immense fortunes coupled with widespread privation; world-class cultural institutions nestled alongside impoverished slums; ethnically diverse and ambivalent about it; divided between the religiously devout and the religiously disconnected; a sprawling metropolis with colossal commutes; environmentally challenged; culturally individualistic. This book summarizes four decades of the longest, most systematic, and yet perhaps least known research project in American sociology. Its lively prose is must reading not just for Houstonians, but for any Americans interested in where we are headed.” —Robert D. Putnam, Research Professor, Harvard University, and author of Bowling Alone, Our Kids, and The Upswing

"Houston is one of America’s largest and most vibrant cities. Stephen Klineberg does a great service illuminating the key factors that have driven this city’s remarkable wave of growth and change, while detailing its pressing challenges with inequality, gentrification, and climate change. Based on four decades of detailed research, Klineberg’s insights provide an alternative story, and model, of urban development that adds much to what we know from existing models based on cities like New York, Boston, Philadelphia, Chicago, and San Francisco. A must-read for all those concerned with the future of cities and urban development." —Richard Florida, author of The New Urban Crisis

"A detailed, accessible portrait of the changing face of Houston." —New Yorker

Houston on the Cusp of a Changing America