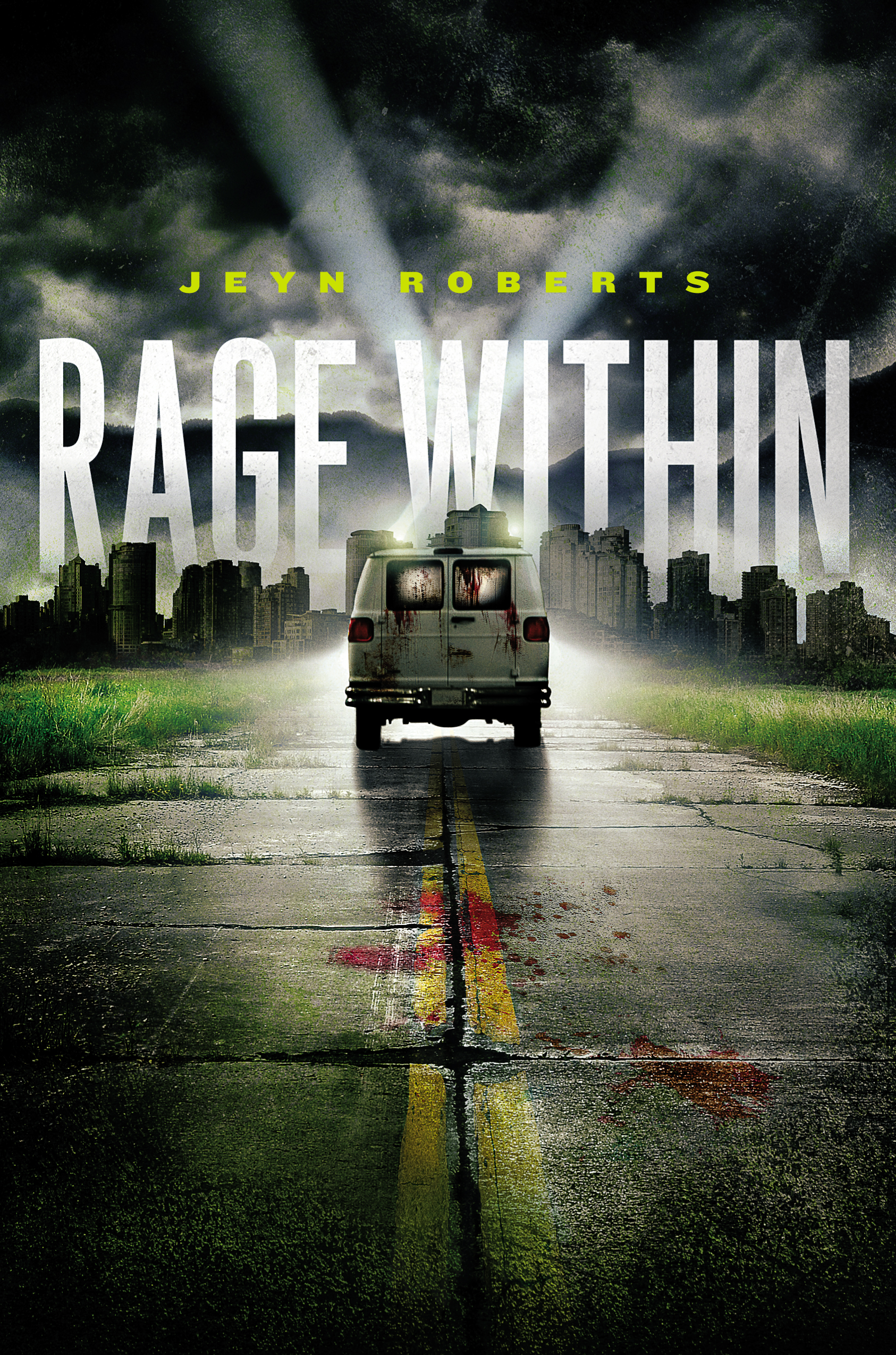 In this apocalyptic sequel to Dark Inside’s “well-balanced, realistic suspense” (Kirkus Reviews), four teens continue the struggle for survival as they face a world gone mad.

Aries, Clementine, Michael, and Mason have survived the first wave of the apocalypse that wiped out most of the world’s population and turned many of the rest into murderous Baggers. Now they’re hiding out in an abandoned house in Vancouver with a ragtag group of fellow teen survivors, trying to figure out their next move.
Aries is trying to lead, but it’s hard to be a leader when there are no easy answers and every move feels wrong. Clementine is desperate to find her brother Heath, but it’s impossible to know where he’d be, assuming he’s alive. Michael is haunted by the memories of his actions during his harrowing struggle to survive. And Mason is struggling with something far worse: the fear that he may be a danger to his friends.
As the Baggers begin to create a new world order, these four teens will have to trust and rely on each other in order to survive.

Rage Within NOTHING
Greetings and salutations.

I know you missed me.

I missed me too.

What can I say? I’ve been around. I’ve been seeing everything. Slinking through the streets. Crawling through the train tunnels. Walking across water with my eyes alight with fire. Licking the crud off spoons and picking at the chewing gum on my shoes.

None of it really matters. They’ve left me alone for now, but I know those days are ending. The Baggers want me back. They dropped their apron strings for a split second and the naughty child bolted into the wilderness. They won’t make the same mistake again. I hear them calling me. Now they’re starting to look. I’m on their radar. Eventually they will find me and drag me back by my heels.

And things will change.

In a blink of an eye, history will repeat itself. Remember, we’ve been through this before. From the moment mankind stepped out of the primordial ooze, they’ve been here to keep us in our places. Obviously a select few lived to tell the tale; otherwise we wouldn’t be here now. But how many of us are going to survive this round?

Time is running out.

If a tree falls in the middle of the city, does anyone notice? Do they hear the creaking of the wood? Do they witness the leaves shaking above them? Do they sense the desperation or feel the sudden gush of wind against their faces?

That one great second before gravity takes over and what was once magnificent becomes nothing but lumber.

Or do they just go about their daily chores, continue on to work with their lattes in hand, iPods blaring, BlackBerrys ringing, ignoring everything they’ve witnessed?

There were warnings. There are always warnings. But we missed them. We chose not to see. We didn’t believe.

And now we are finished.

The Baggers are gathering their armies around the world. They are taking back the cities, rebuilding civilization according to their terms. They have ideas. You wouldn’t like them.

Now humans are considered a virus. A mutation. A disease. They need to be removed from this world. The Baggers will control those who are left, to make sure humans don’t revert back to their own nasty ways.

I wake up sometimes in the dead of night. A panic I can’t explain from a dream I can’t remember. Is this my life? Am I destined to spend the remaining days wondering what is real and what is a nightmare?

Or am I the one they’ve grown to trust?

I want to be the one she wakes up to when the morning sun nuzzles her pillow. I want to walk along the seawall with her, holding hands and exchanging gentle glances. I want to hide her away in a castle or a log cabin where she’ll be safe and nothing can ever make her cry again.

But I’m more likely to be the one who holds the knife against her skin.

What happens next? Your guess is as good as mine. 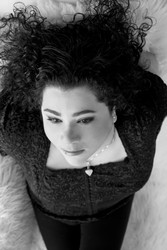 Jeyn Roberts is the author of Dark Inside and Rage Within. Her first story was published in a middle-grade anthology called Let Me Tell You when she was sixteen. She graduated from the University of British Columbia with a degree in writing and psychology and received her MA from the prestigious creative writing graduate course at Bath Spa University. Jeyn is a former singer, songwriter, actress, bicycle courier, and tree planter. She lives in Canada.

"Galloping suspense dominates this riveting sequel to post-apocalyptic Dark Inside...Roberts amps the tension in nearly every chapter, leaving cliffhangers throughout and returning to resolve them with yet more drama. Narration alternates chapter by chapter among the characters, shifting focus constantly and finally weaving several threads of the plotline together. Pulse-pounding tension."--Kirkus Reviews