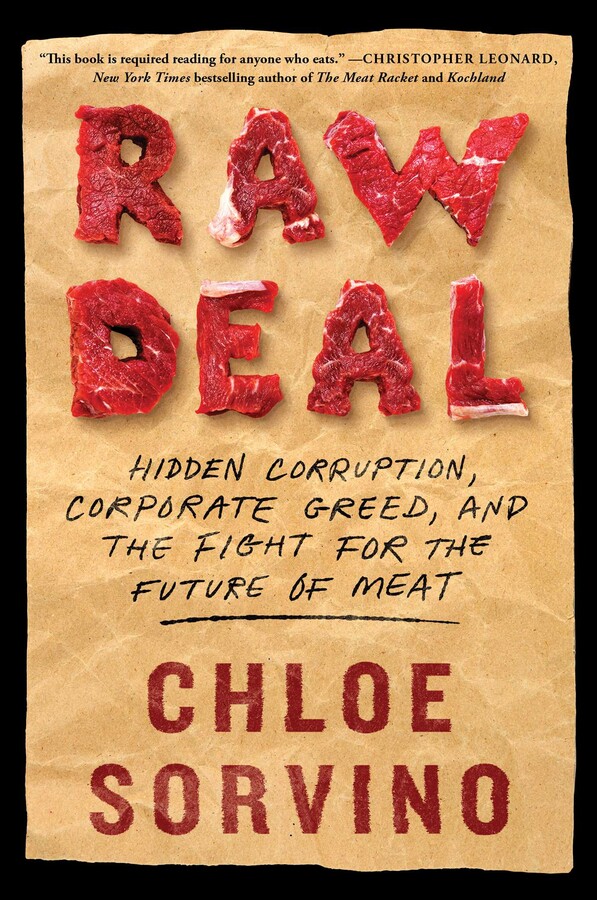 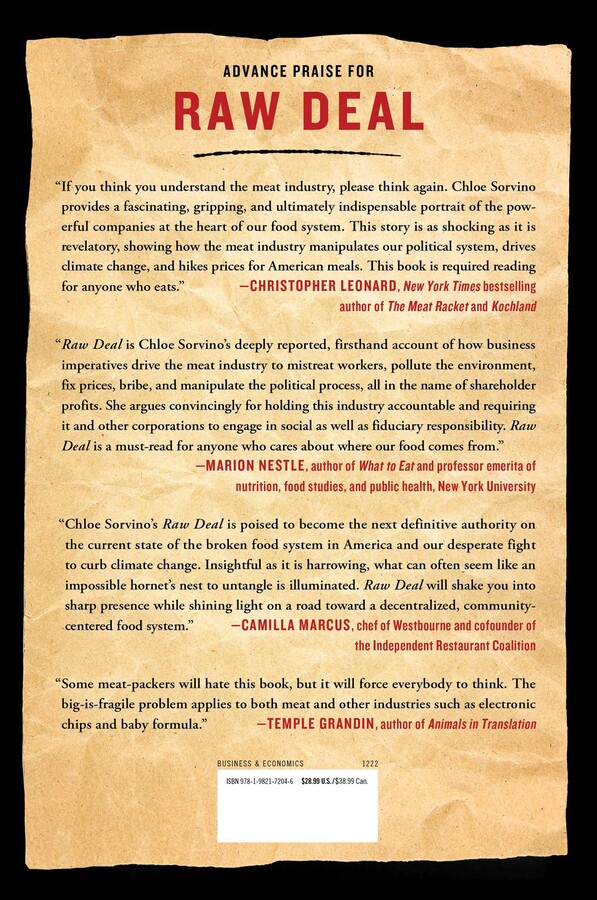 Hidden Corruption, Corporate Greed, and the Fight for the Future of Meat

Hidden Corruption, Corporate Greed, and the Fight for the Future of Meat