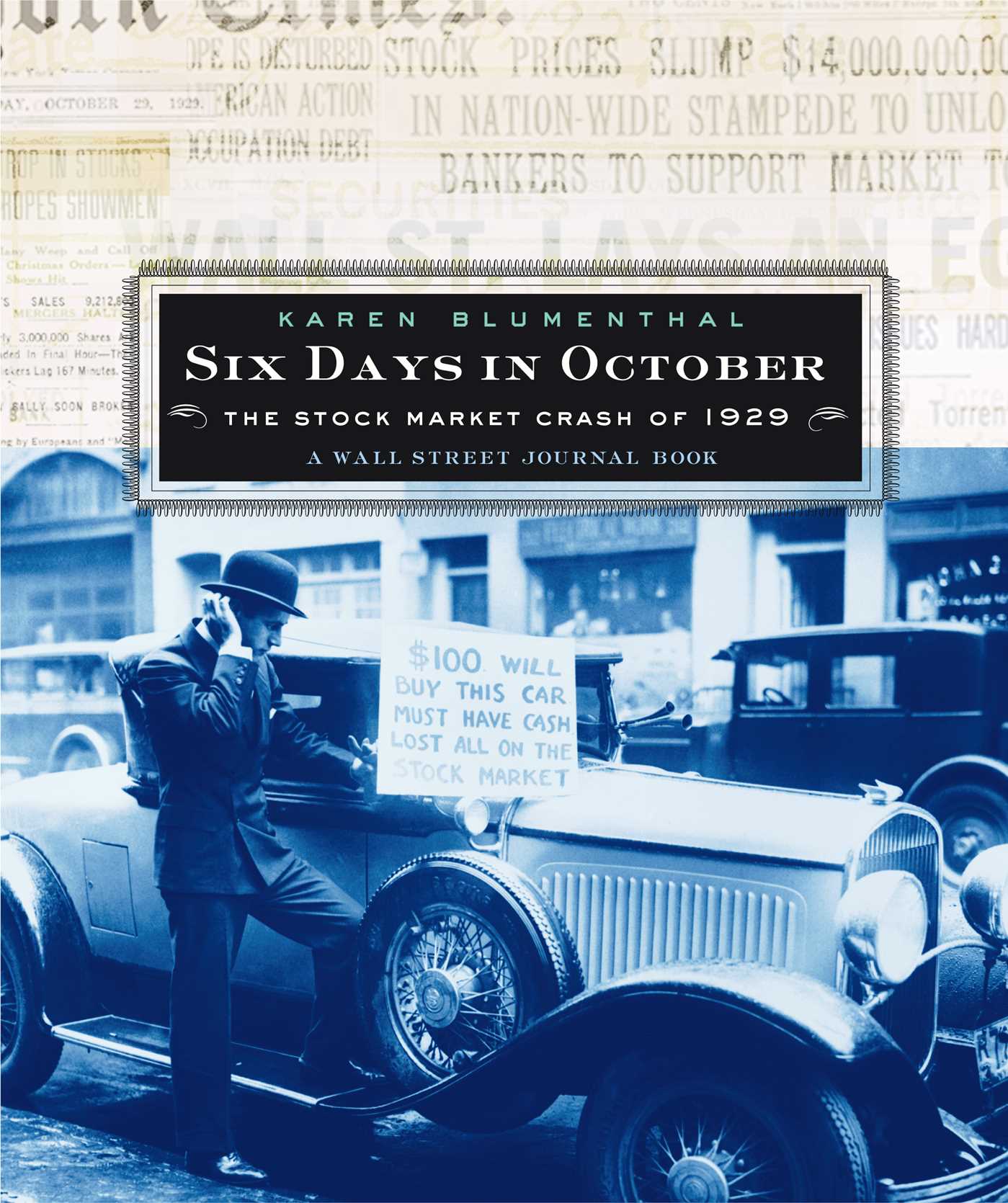 The Stock Market Crash of 1929; A Wall Street Jour

The Stock Market Crash of 1929; A Wall Street Jour