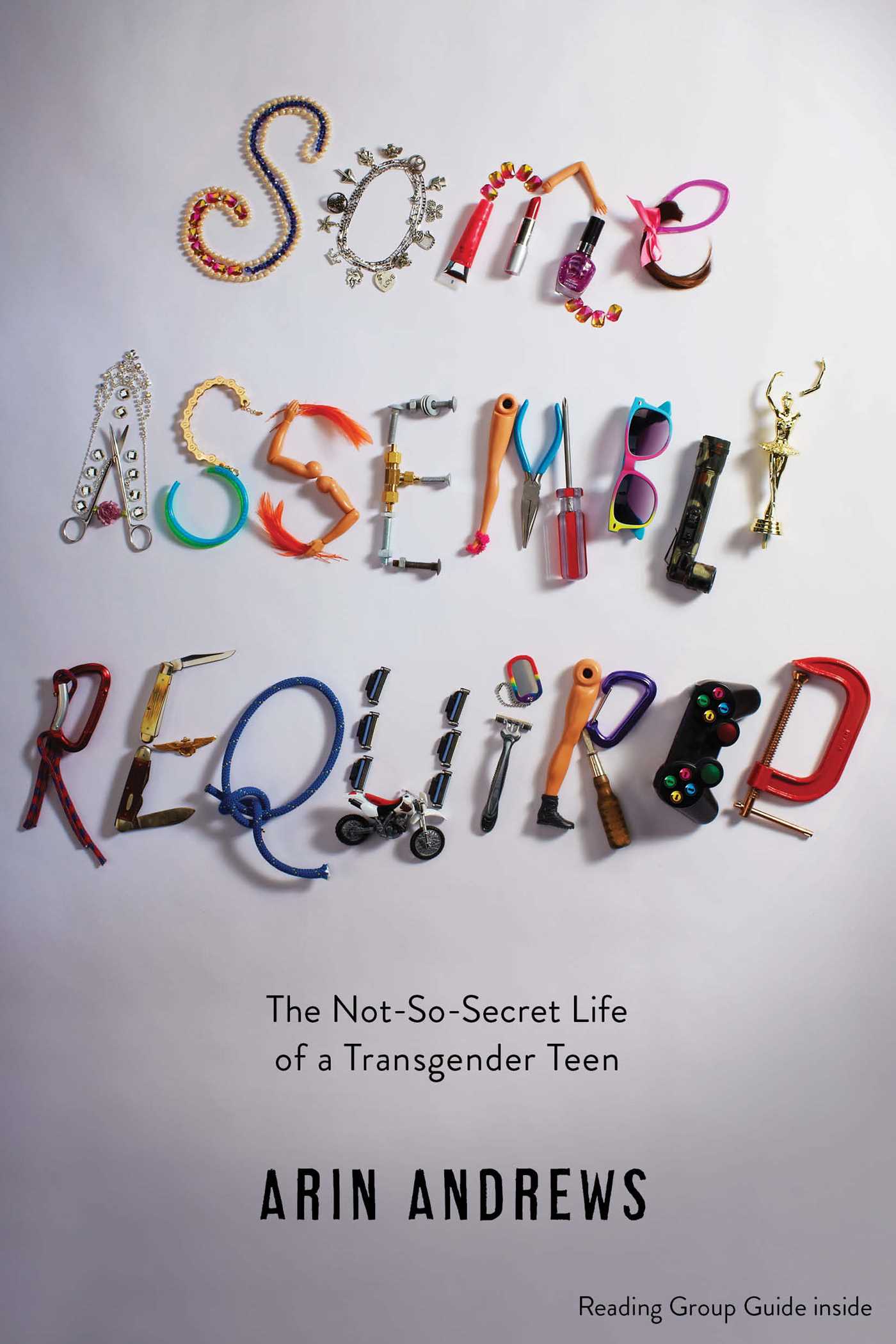 The Not-So-Secret Life of a Transgender Teen

The Not-So-Secret Life of a Transgender Teen