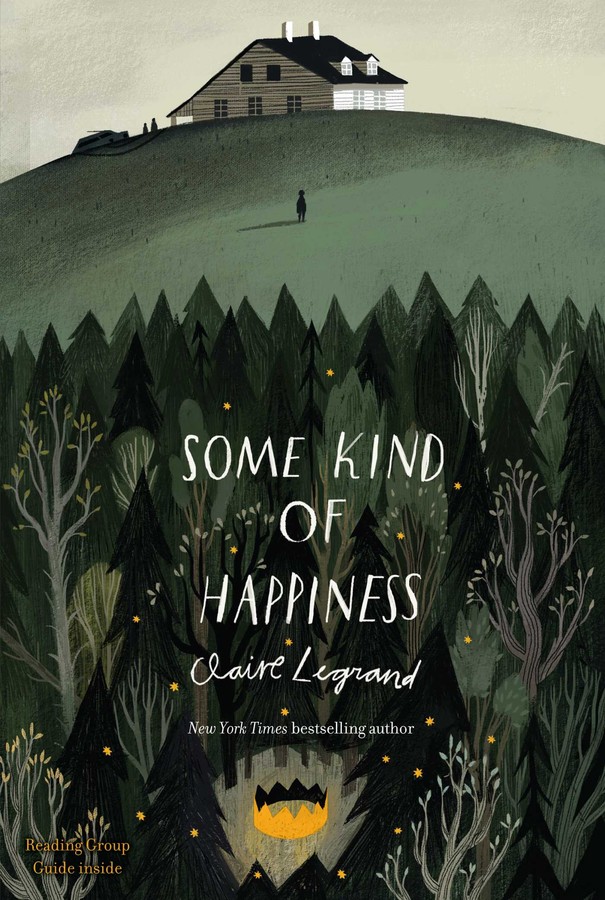 Some Kind of Happiness

Some Kind of Happiness