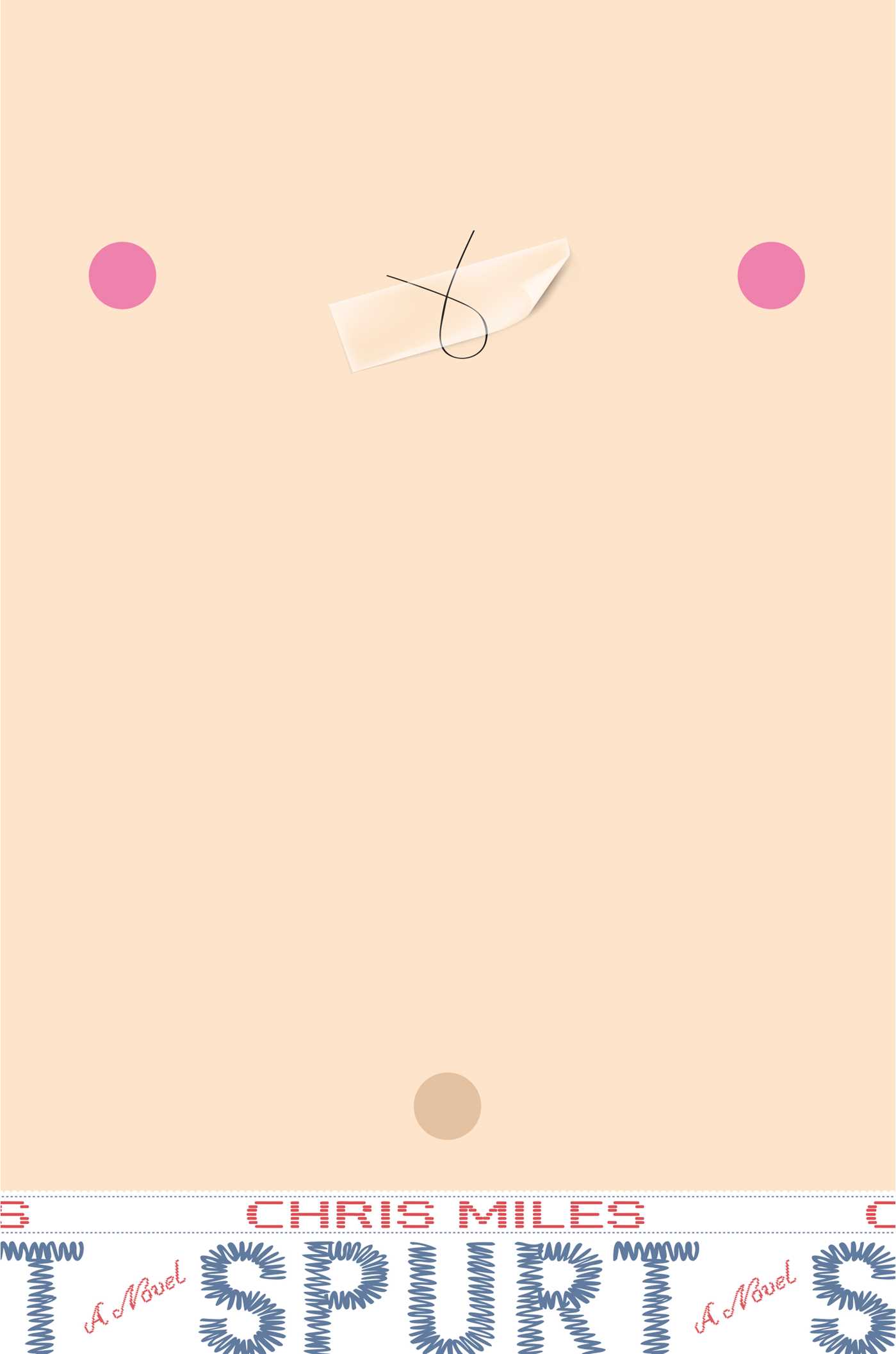 A boy who’s the last in his class to go through puberty tries to fake it till he makes it through a series of cringe-worthy and hilarious events in this “funny, heartfelt” (School Library Journal) balls-and-all coming-of-age novel that’s Judy Blume for boys!

Worse yet, he hasn’t heard from his friends all winter vacation. He assumes they’ve finally dumped him and his child-like body—except then he finds out that it’s much worse than that. His friends are now so far ahead of him that they’ve started dating and getting girlfriends. Jack is out of luck. But then he comes up with a plan to catch up and win his friends back. And his plan is perfect: he just has to fake puberty.

Spurt Chapter One
Jack Sprigley stared down his pajama bottoms on the first morning of spring semester and realized that his worst fears had come true.

No last-minute dash to the finish line. No final charge across the battlefield to victory. No champagne-cork-popping moment that meant he’d joined the rest of eighth grade in all its hairy, pimply glory.

He snapped the pajama elastic back.

Time had run out. Another school year was nearly over.

And he was still stranded on Pubeless Island.

Jack sat at the kitchen table with a bigger-than-usual bowl of cornflakes. His mom, Adele, glanced up at him from her cup of tea.

“First day back,” she said.

His mom took a sip of her tea. “Must be looking forward to seeing everyone again?”

Hallie breezed past and grabbed her breakfast smoothie from the fridge.

“It’s just that you did seem to spend most of the break shut away in your room,” said Jack’s mom, not quite making eye contact. “On your own,” she added.

“Gross,” said Hallie from the other side of the fridge door.

Jack could guess what his sister was thinking. A fourteen-year-old boy, alone in his room for days—there were natural conclusions to be drawn.

But that was the problem. Guessing was all he could do. Sure, everything Ms. Porter talked about in Health Ed made total sense.

“Right,” said his mom, definitely not convinced. “So you hung out with Vivi, Reese, and Darylyn online.”

“Uh-huh,” Jack said through a mouthful of cereal.

Jack’s gran, Marlene, shuffled into the kitchen and switched the kettle on. “Don’t forget to take my prescription to the drugstore today, Jack.”

“I never have forgotten, Gran,” said Jack, relieved at the change of subject.

He finished his bigger-than-usual bowl of cornflakes in silence.

So far, Jack had come up with three possible reasons for his freakish lack of progress in the man-parts department:

1) His body was building up to a massive growth spurt. At some point soon he’d turn into an Incredible Hulk of puberty and sprout a pair of really enormous testicles.

2) It was a punishment from the gods for becoming semifamous in sixth grade.

3) There’d been a mix-up at the hospital and he was actually a girl.

Jack had already ruled out 2. If gods existed, they probably had better things to do than watch reality TV. If it was 3, and he was a girl, the situation was still pretty messed up because he didn’t have any boobs or anything either.

Even if it was 1, and he ended up with gamma-charged superjunk, Jack had a feeling it might be too late. He was pretty sure his friends had already dumped him.

The signs were obvious. Vivi hadn’t called or e-mailed or even messaged since the end of last semester. Two whole weeks of silence. To which Jack had responded with . . . well, to be fair, silence.

No word from Reese, either. Not a single link to a fuzzy YouTube clip of whichever obscure sixties garage rock band or scuzzy rockabilly weirdos were rotating highly on his playlist that week.

Ditto Darylyn. Not even a reply to Jack’s text asking her to switch his laptop back to how it had been before she’d “improved” it.

His mom was right. Jack hadn’t seen his friends for two weeks.

It wasn’t just the freeze-out over the break, though. Sometime around the end of seventh grade, Jack had started noticing the changes. Darylyn’s pimples. The hair above Reese’s lip and under his arms. Vivi becoming, to the extent that Jack had looked, more “boobs-having.”

There’d been other things too. A week before the end of first semester, he’d caught Reese and Darylyn whispering to each other when they were all hanging out together at the Ninth Street Mall after school. He hadn’t thought much of it at the time. Now he realized: That must have been the moment they’d started to question if they could really afford to be seen in public with someone who looked more “kid brother” than “homie.” At some point the seeds of doubt must have been planted in Vivi’s mind too.

Now everything seemed to have come to a head, like the pus in one of the pimples that everyone but him seemed to have on their faces now. Vivi, Reese, and Darylyn had obviously gotten together as soon as first semester had ended and decided to ditch Jack. Because that was what happened when you didn’t measure up.

You got left behind.

Jack jammed his laptop into his backpack and stuffed his shorts, Nike Zooms, and water bottle in too.

He’d really hoped his growth spurt might hit by the time school went back. Everything Jack had read on forums and message boards over the break said his time would come. Eventually his hormones would kick into action and he’d transform from pubeless weirdo freak-boy to socially acceptable, testosterone-packing man-beast.

But Jack didn’t have time for eventually. He’d already passed up his chance to become Mr. Popular after being on TV—and now it looked like he’d been ditched by the few friends he did have. Complete social rejection was a mere pube’s-breadth away.

He had to buy himself some time.

That was when Jack thought of Bigwigs. Sure, it had been two whole years since he’d been in front of the cameras. Sure, it was just a dumb game show. But it got him thinking. Bigwigs had been about pretending you were something you weren’t. Teams of kids were sent out into workplaces week after week, doing jobs that adults would normally do. And the better the contestants played at being adults, the further they went on the show.

Pretending. Was the answer as simple as that?

Jack slung his backpack over one shoulder and headed out the back door and down the side walkway to the street, spurred by his stroke of genius.

All he had to do, basically, was fake puberty. 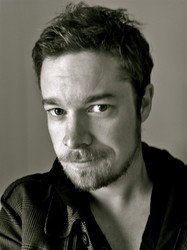 Chris Miles has written several books for young readers in Australia. His short fiction and other writings have appeared in publications throughout Australia. He works as a website designer and developer, and in his spare time he indulges his love of Doctor Who, LEGO®, Dungeons & Dragons, and anchovies. He is a dog person (though not literally).